A meeting sought input on the tax that aims to keep pollution out of the Chesapeake Bay. 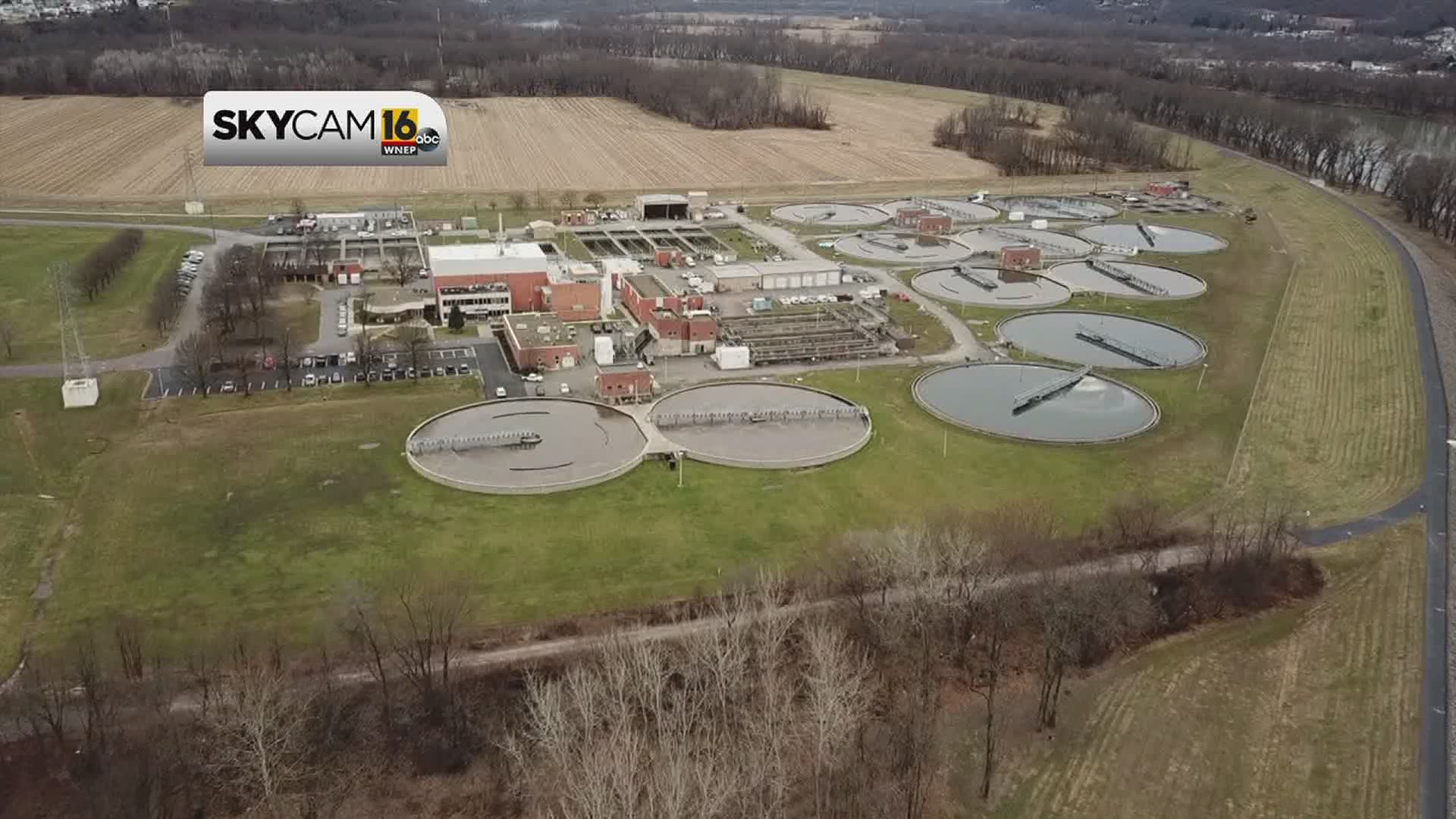 WILKES-BARRE, Pa. — Residents upset over the so-called "rain tax" came out to a meeting to make their voices heard.

The Luzerne County Legislative Committee wanted to hear public comment on how to do away with the tax, which all feel is unfair.

The voices may have been raised at a public meeting at Genetti's Hotel in Wilkes-Barre, but residents here weren't fighting against each other but for the same cause.

The goal is to get rid of the rain tax.

"They're bullying people into paying the tax because they're not putting it on a separate bill, people don't want to pay this tax," said Richard Manta from Shavertown.

The rain tax is a federal mandate that lists seven states, including Pennsylvania, as responsible for keeping pollution in the Chesapeake Bay down.

That tax is applied to homes and businesses by the Wyoming Valley Sanitary Authority and the Dallas Area Municipal Authority.

The Luzerne County Legislative Committee held this meeting to collect public input on the tax.

There are also fines for non-payment.

"Faced with absurdly high fines for non-compliance established by the DEP, towns were bullied to a point of potential bankruptcy," said Mike Stash from Lehman Township.

The legislative committee plans to ask the county council to send a letter to the federal and state government asking the tax to be repealed.

"Luzerne County has to pay the fee, it's upwards of $200,000," said committee chairman Harry Haas. "So, it's very reasonable that we're just asking if the federal government's going to institute this, the federal government should pay for this, we have federal taxes that we pay to deal with things like this."

State and federal lawmakers were also in attendance and were urged by speakers to fight this tax.

"I live in the borough of Larksville. We don't have voting rights on the Wyoming Sanitary Authority, this needs to change," said Brian Dwyer.

The legislative committee plans to hold another meeting on March 17th, hopefully at Genetti's in Wilkes-Barre again.