Reconstruction Project Headed to 4.5 Miles of Interstate 81 in Luzerne County

LUZERNE COUNTY, Pa. — A major construction project is expected for about four miles of Interstate 81 in Luzerne County. PennDOT says part of the work will... 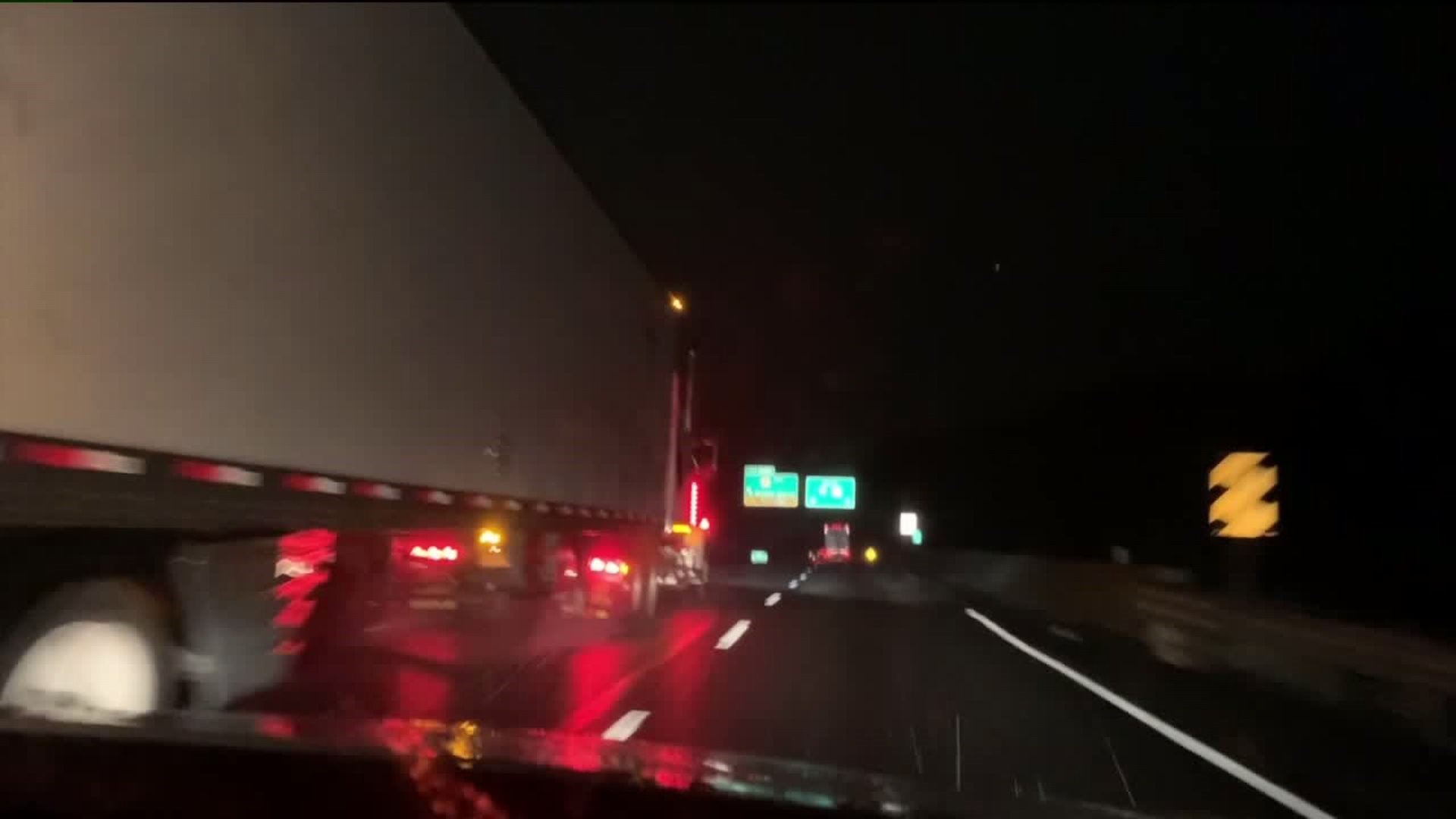 LUZERNE COUNTY, Pa. -- A major construction project is expected for about four miles of Interstate 81 in Luzerne County.

PennDOT says part of the work will add a third lane on both directions of the highway.

If you've driven any part of Interstate 81 in northeastern Pennsylvania, you know how easy it jams up.

Now, PennDOT plans to reconstruct four and a half miles of Interstate 81 in Luzerne County between exits 168 and 164.

“What that means is we can begin moving forward with a very large project on (Interstate) 81,” said PennDOT spokesperson James May. “It will include widening 81, reconstructing portions of it, the left-hand lane that's out there when you get off (Route) 309, they'll make that into a right-hand lane.”

So, eventually, drivers exiting northbound I-81 to get onto the Route 309 exit, exit 165, will soon exit on the right instead of the left.

But it's the widening of I-81 that is making drivers happy. PennDOT plans to add a third lane to both directions of the highway.

PennDOT says with new warehouses moving into this industrial park of exit 164, the Nanticoke exit, a third lane will help ease the increase in expected tractor-trailer traffic.

“I work over in the industrial park, so when I used to take the highway down there, there'd been so much traffic, and I could be late to work, and that really sucks, so a third lane would definitely help,” said Britany Richardson from Kingston.

PennDOT says don't expect to see construction getting underway any time soon. An environmental study must be done before any work gets underway.

“That portion will take anywhere from three to five year probably, and then after that, it'll take a number of years for the construction side as well,” said May.

PennDOT says it doesn't expect any lane closures when construction gets underway.