Reaction from Local Churchgoers to Bombings in Sri Lanka

HAZLE TOWNSHIP, Pa. — People raised their hands in the air, swayed back and forth and listened intently to a set of songs during the fourth and final East... 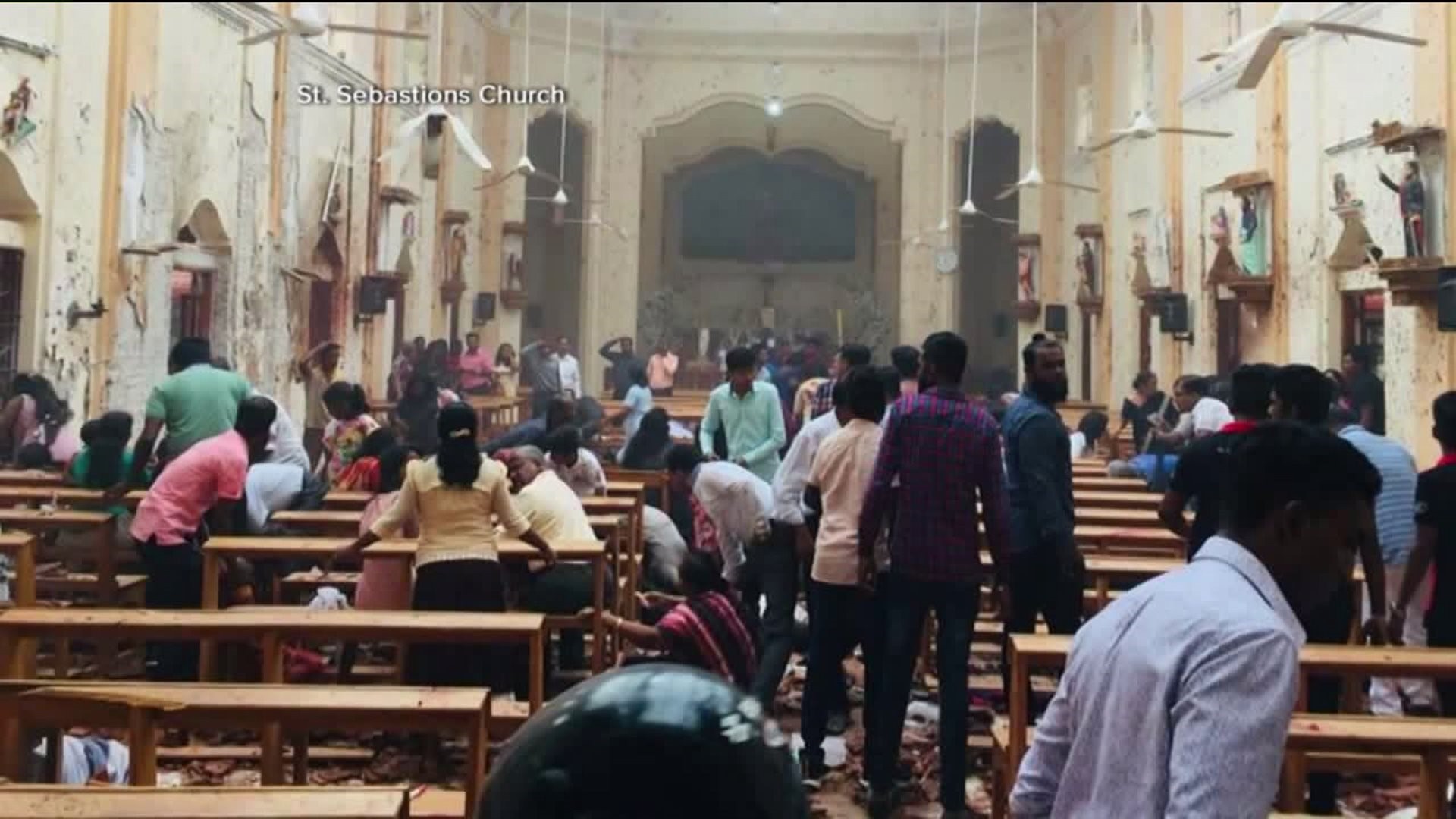 HAZLE TOWNSHIP, Pa. -- People raised their hands in the air, swayed back and forth and listened intently to a set of songs during the fourth and final Easter service for the weekend here at LCBC church near Hazleton-- short for Lives Changed By Christ.

The church, not just celebrating the resurrection of Jesus Christ, but significant growth in its second year here in Hazle Township. Some attendees were moved by the gathering.

"Just some people I know who are struggling and I wish they were here to hear the message," Laura Veillette of Drums said.

While the mood was light and smiles were plentiful at the church that used to be a diner before transitioning to a house of worship, elsewhere in the world, there was horror.

Word spread here in our area that more than 200 people were killed during a series of bomb attacks at churches and hotels on Easter Sunday in Sri Lanka.

"It's really sad to see that there's so much anger and frustration and persecution on any front," Travelpiece said. "Any religious persecution just isn't ok. It's always tragic to see, especially as people come to celebrate such a big holiday like this, to see that type of stuff happen. It's hard to watch."

On one of the most sacred days of the year for Christians all across the globe, churchgoers here hope a tragedy like this never happens close to home.

"There's evil people in the world," Jim Flaim of Delano Township said. "Whether or not they target religions or any group, the hate is not good. I think bringing people together in Christ helps combat that."