Rash of Gunfire in Hazleton

HAZLETON, Pa.– The police chief in Hazleton called it a dangerous situation after four gunfire incidents in just over 24 hours. The first happened just af... 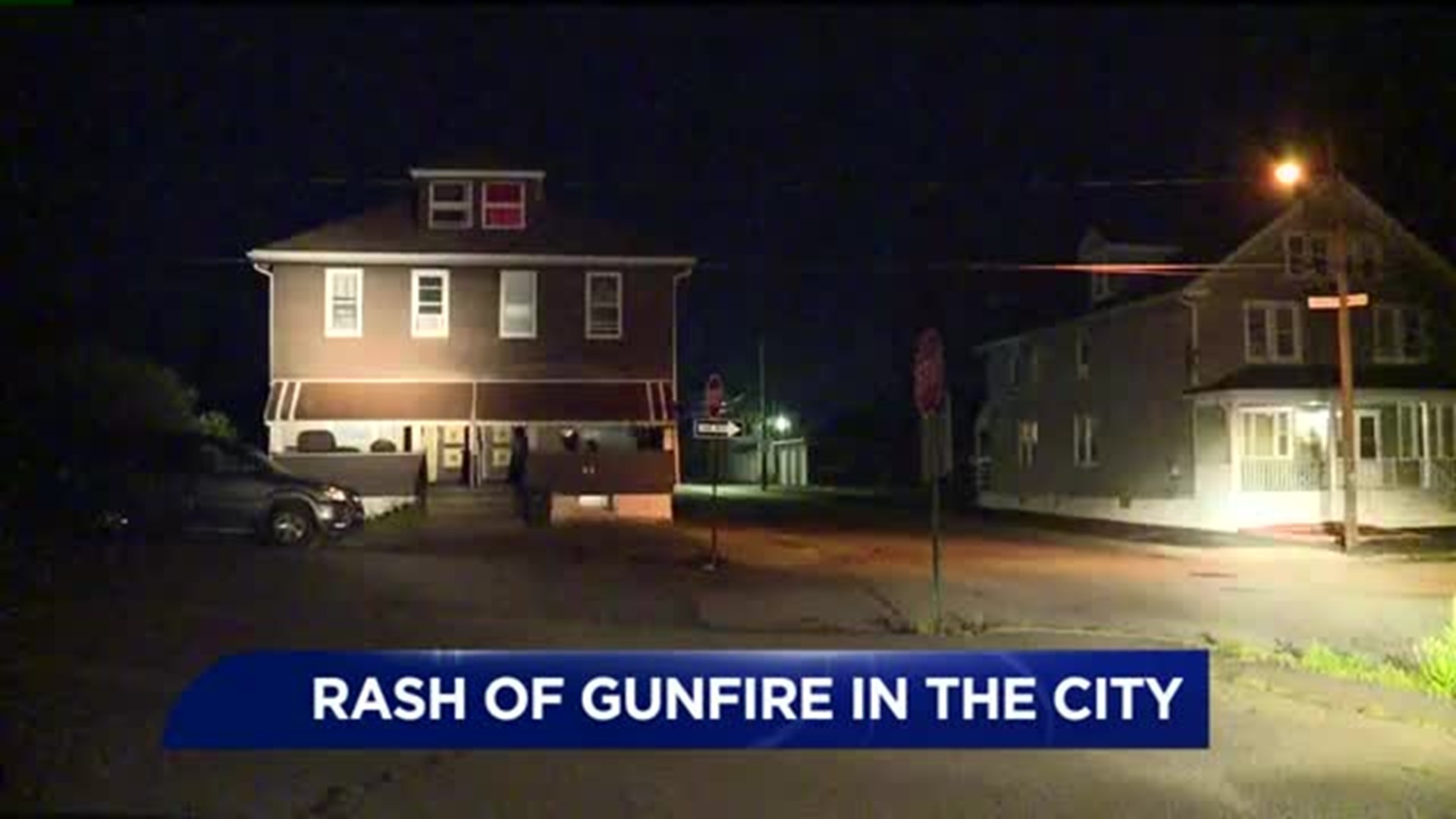 HAZLETON, Pa.-- The police chief in Hazleton called it a dangerous situation after four gunfire incidents in just over 24 hours.

The first happened just after midnight Tuesday and the most recent was around 1 a.m. Wednesday.

The chief said no people hit, but houses and cars throughout the city were left with bullet holes.

"The police department has partnered with the Pennsylvania State Police and has added additional patrols to saturate the city as we search for the individuals responsible," said Chief Jerry Speziale.

The chief said the shootings are likely connected and the work of rival groups in the city.

"It's kind of scary. It was one of the reasons nine years ago I lived in the city and for that same reason I moved out," said James Petrole of Tresckow.

The worry for many is that an innocent person will eventually be caught in the crossfire.

"It was really a nice city downtown was nice and right now, it's just scary to live in the city," said Petrole.

Investigators say it may be two rival groups shooting at each other.

So far, there have been no arrests made in connection with the shootings. 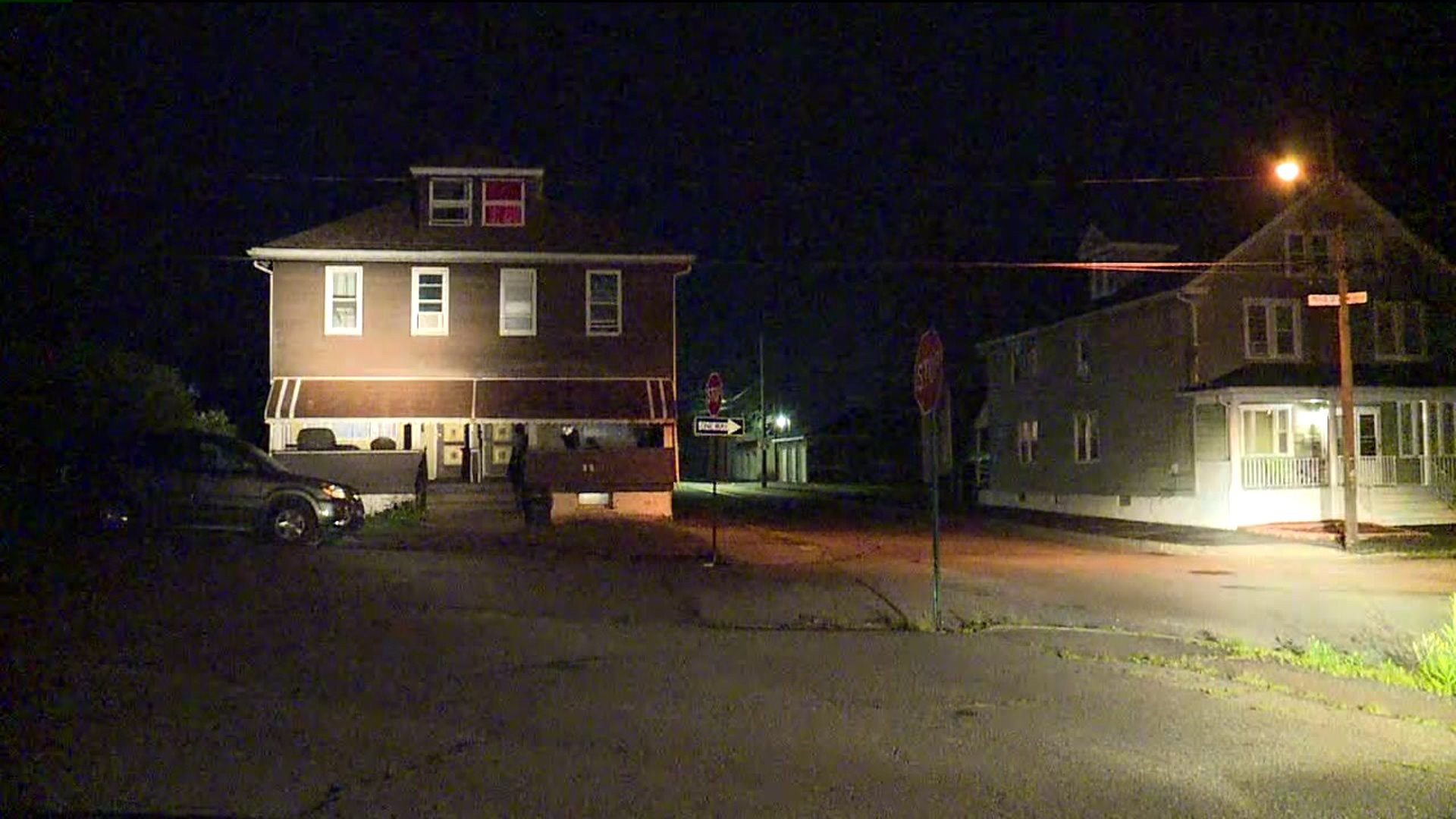