WILKES-BARRE — A popular rapper who pled guilty to using a child in a sex performance is coming to our area for two concerts. Rapper “Tekashi 6ix9in... 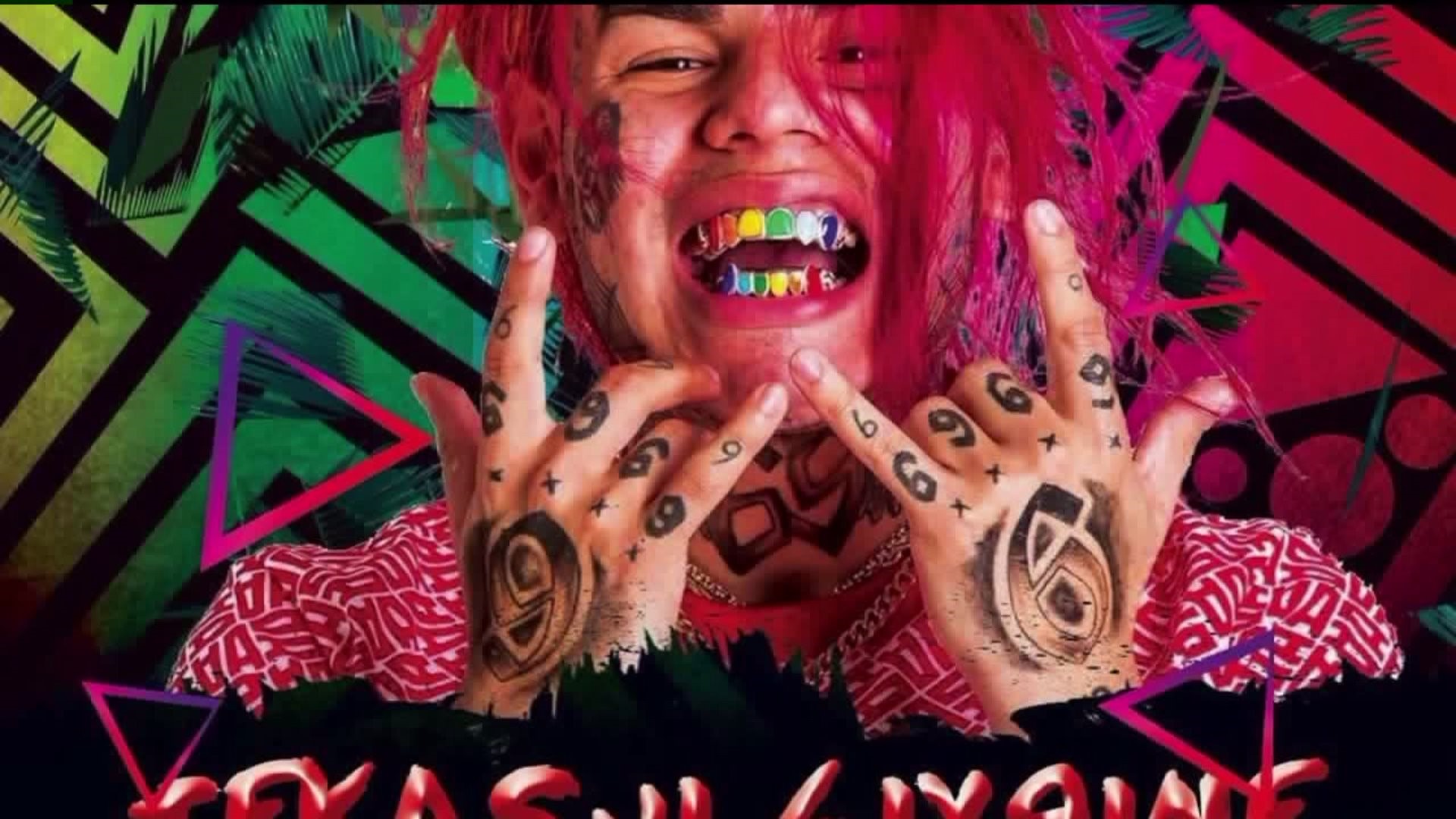 WILKES-BARRE -- A popular rapper who pled guilty to using a child in a sex performance is coming to our area for two concerts.

Rapper "Tekashi 6ix9ine" has hits on the Billboard Top 100, but he’s also creating quite a stir in our area.

"Tekashi 6ix9ine" is set to take the stage at Bentley’s Night Club in Ashley and the Ali Baba Lounge in Wilkes-Barre in the upcoming months.

This comes after he pleaded guilty to three counts of using a child in a sex performance in New York City.

His scheduled appearances are upsetting some people who live and work in the Wyoming Valley.

“I don’t know why he’s not in jail because he admitted to what he did. I just think it’s strange that he’s still out there,” Lindsay Casper of nearby Loyalty Barbershop said.

According to court papers, "Tekashi 6ix9ine," also known as Daniel Hernandez, was involved in three videos showing a young girl engaging in sex acts with another man. He has not been sentenced for these charges just yet.

Even still, people in Wilkes-Barre said his concerts send the wrong message.

“I think it’s inappropriate. I think it’s gross and it’s demeaning. I mean it’s 2018, we’re in a time where women are stronger and more independent. We’re all equals,” Casper said.

“I just think it brings the wrong publicity to Wilkes-Barre. Why would you even book somebody when you know they have this going on,” Katie Petrowski of Mountain Top said.

The rapper is set to perform in Ashley at Bentley’s Nightclub next Friday, February 9. He is also scheduled to be at the Ali Baba Lounge Saturday, April 21.

“I just think it’s crazy that so many different people are having this guy perform when he’s pleaded guilty to doing these actions,” Matthew Geraghty of Philadelphia said.

People said some entertainers can be forgiven for their mistakes, but this goes too far.

“I think people deserve second chances but they have to have remorse for their actions and he doesn't really seem to have any from his Instagram posts or his social media activity,” Geraghty said.

Newswatch 16 did reach out to both concert venues – the Ali Baba Lounge declined to comment and Bentley’s Night Club did not respond.

Despite the controversy, both shows are still set to go on.