Raising money for the arts in Luzerne County

All of the proceeds from "Come Together To Raise Money For The Arts" will go to local theaters and art departments. 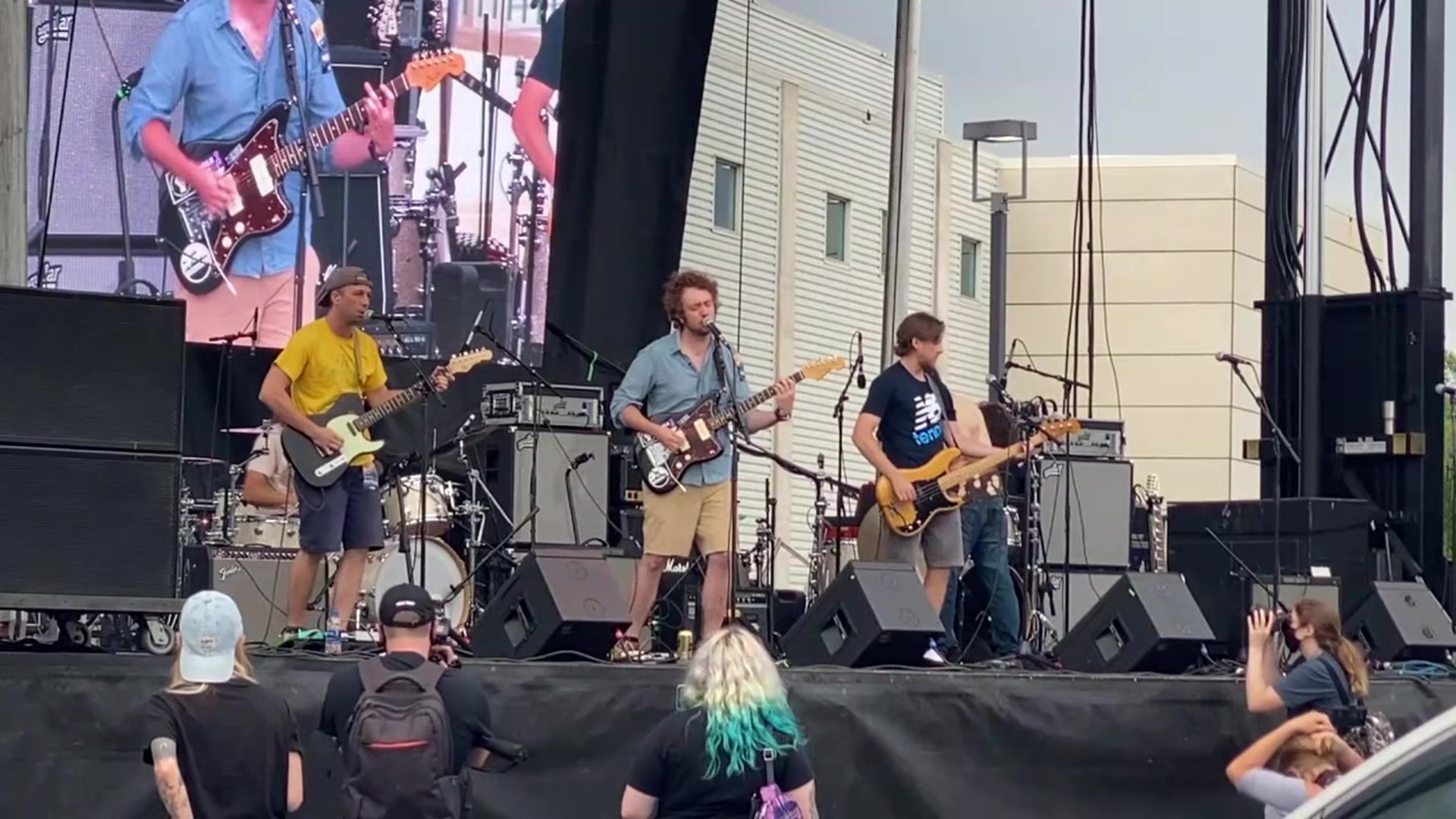 WILKES-BARRE TOWNSHIP, Pa. — About a dozen bands were set to hit the stage tonight for a community benefit concert called "Come Together To Raise Money For The Arts."

"Music is such a big part of everybody's lives here," said Cat Havrilla of Rockology Americans. "Without them, it would kind of be really difficult its really nice to be able to give back to everybody who gives us the opportunities that we have."

The idea for the benefit came from Joe Nardone, owner of the Gallery of Sound record store.

He said that while the stage is up for other events this weekend, he thought it would be a good way to give back to the organizations that are hurting right now.

"Every band in fact on this bill has played in my store once or twice," Nardone said. "These guys aren't working and all the places guys play in are shutdown and were just trying to do the best we can to give these people a little bit of money."

Musicians, including Jay Preston of Esta Coda, said being able to get back out in front of a live audience after five months feels really good.

Will Beekman, the Mohegan Sun Arena General Manager, said the concert offers the same experience as one held indoors.

"It makes us feel like we're at least heading in the right direction and this is everything you get inside for a concert, just out here in the parking lot, just out here you can have your tailgate and see the concert at the same time. It's really the best of both worlds."

"It's just really exciting to see a bunch of these groups back together, supporting the community," Amber Dunn said. "We've been in such a low lately with everything going on with COVID to have everyone back together in a safe social distancing is phenomenal for everybody."

Once all the overhead costs are covered for the arena, all of the proceeds from the concert will go to 12 local theaters and art departments.