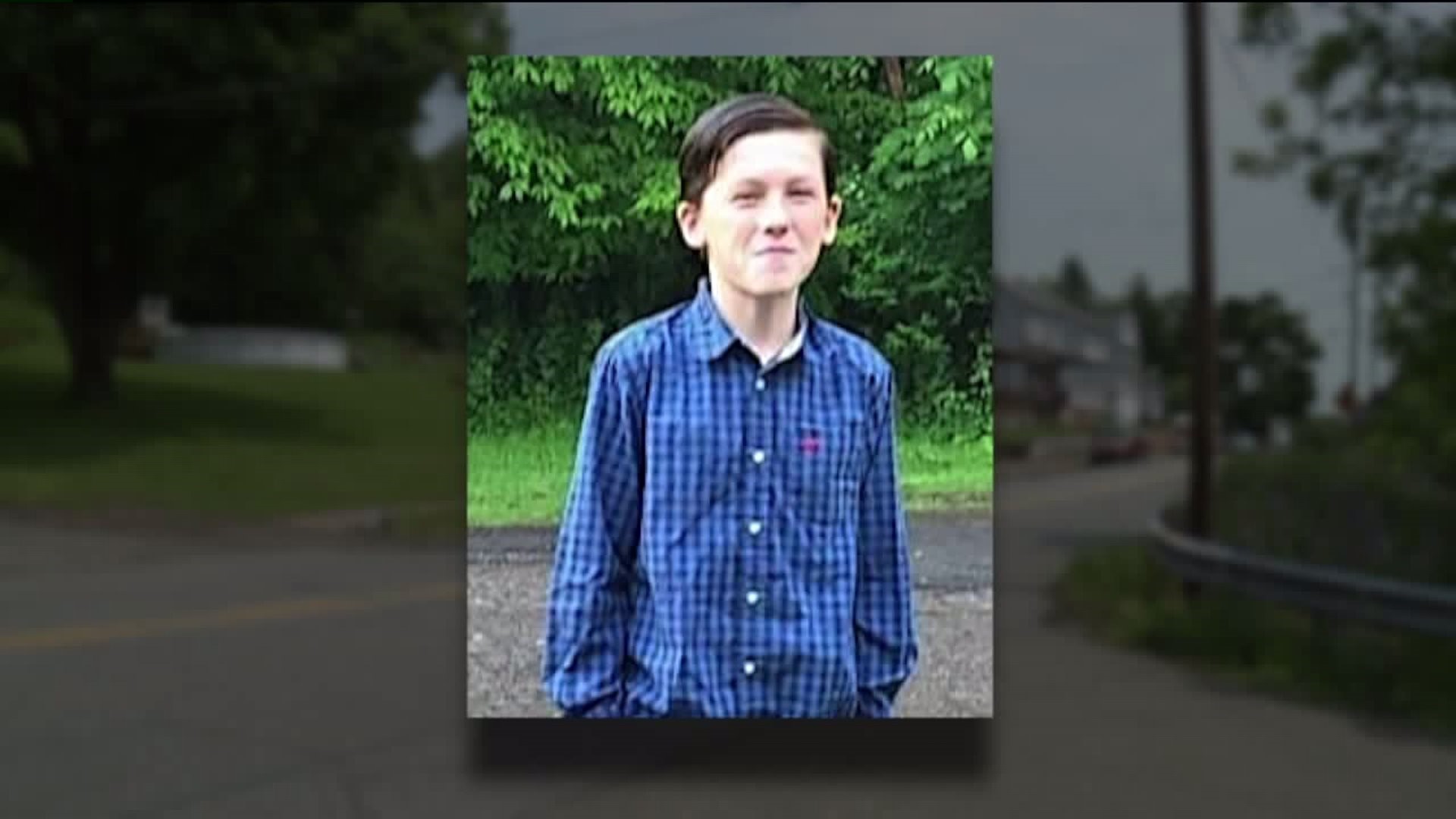 WILKES-BARRE TOWNSHIP, Pa. -- A moving tribute is underway in honor of a 12 year old killed last week while riding his bike.

Wyoming Valley Racing wanted to pay tribute to a junior member who was a big fan of fast cars. The boy lost his life last week.

Cars gathered outside the Kmart parking lot on Route 309 in Wilkes-Barre Township and plan to cruise past the Desiderio Lehman Funeral Home in honor of Christian Senchak.

A Lamborghini and classic GTO were just some of the cars from Wyoming Valley Racing paying tribute to Senchak. The 12 year old was killed when his bike crashed into an SUV last week in White Haven.

"I do not think anything we are going to do today is going to make it any better or easier to do this. I just hope that if it helps them get past it, it is for a good cause," said George Abraham of Wyoming Valley Racing.

Police say Senchak ran a stop sign on his bike coming down the hill on Laurel Street and collided with an SUV.

Organizers from Wyoming Valley Racing wanted to pay tribute by riding past the funeral home near Mountain Top.

George Abraham says Christian Senchak and his father had been a part of the racing club for years.

"They enjoyed racing. They enjoyed the local car scene. They were planning on building a Mustang to race and go to the car shows within the next year or two," Abraham said.

Organizers say Christian was a big fan of the fast cars of the racing club, so when the call came, they knew they had to help.

"They asked if I wanted to go out and show my car and be a part of the service and it is a no-brainer. When somebody asks to do it, we are just a big family," said member Dan Portanova.

"This is for the family. This is in memory of Christian. One request was for us to find a Lamborghini for this event and we found a fabulous one for this event. It is going to be quite the scene for them. I hope it helps them," Abraham said. 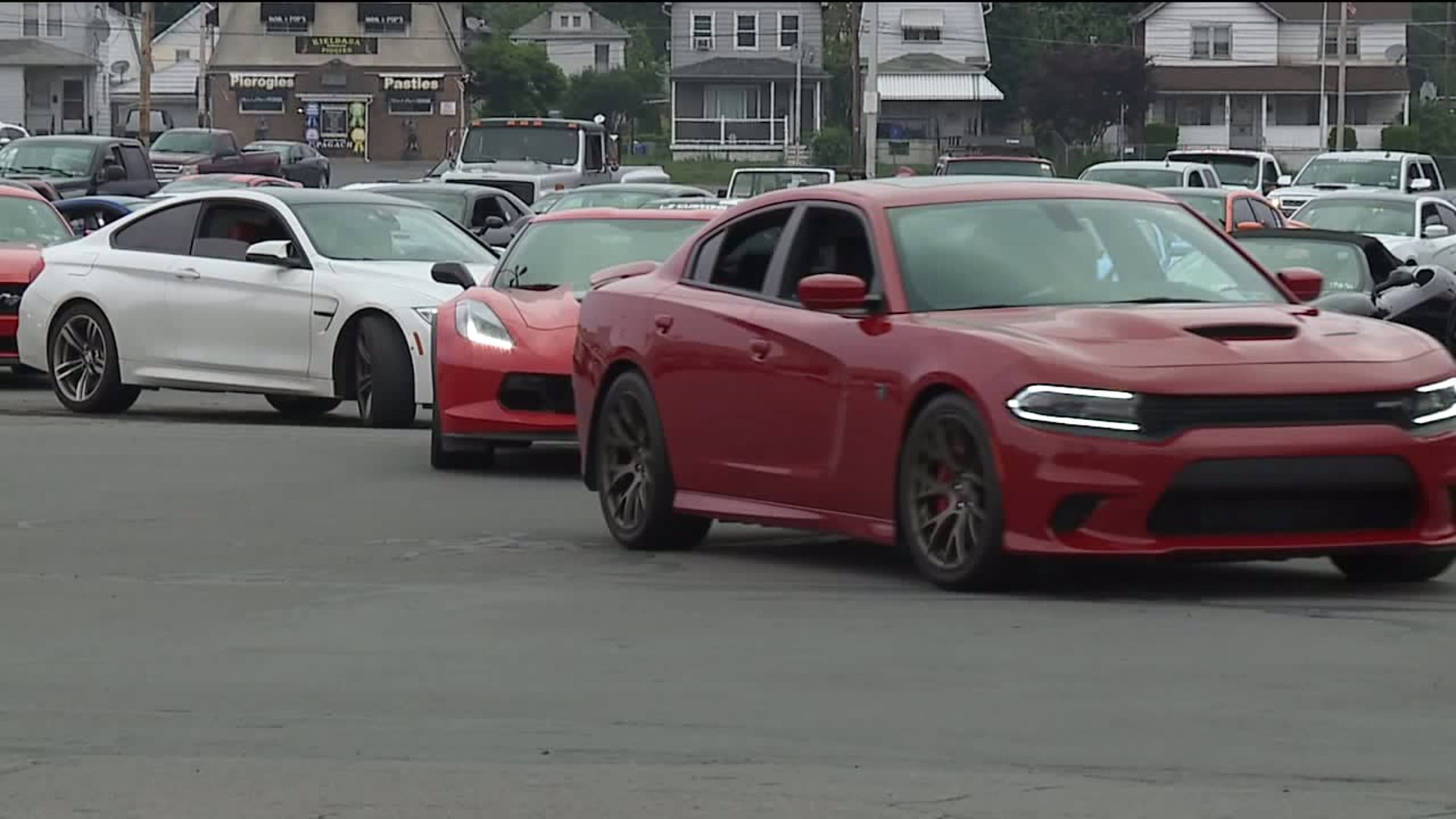