Nearly two months after a teen died from a gunshot wound in Wilkes-Barre, a 13-year-old boy is now charged in connection with his death. The case remains shroud... 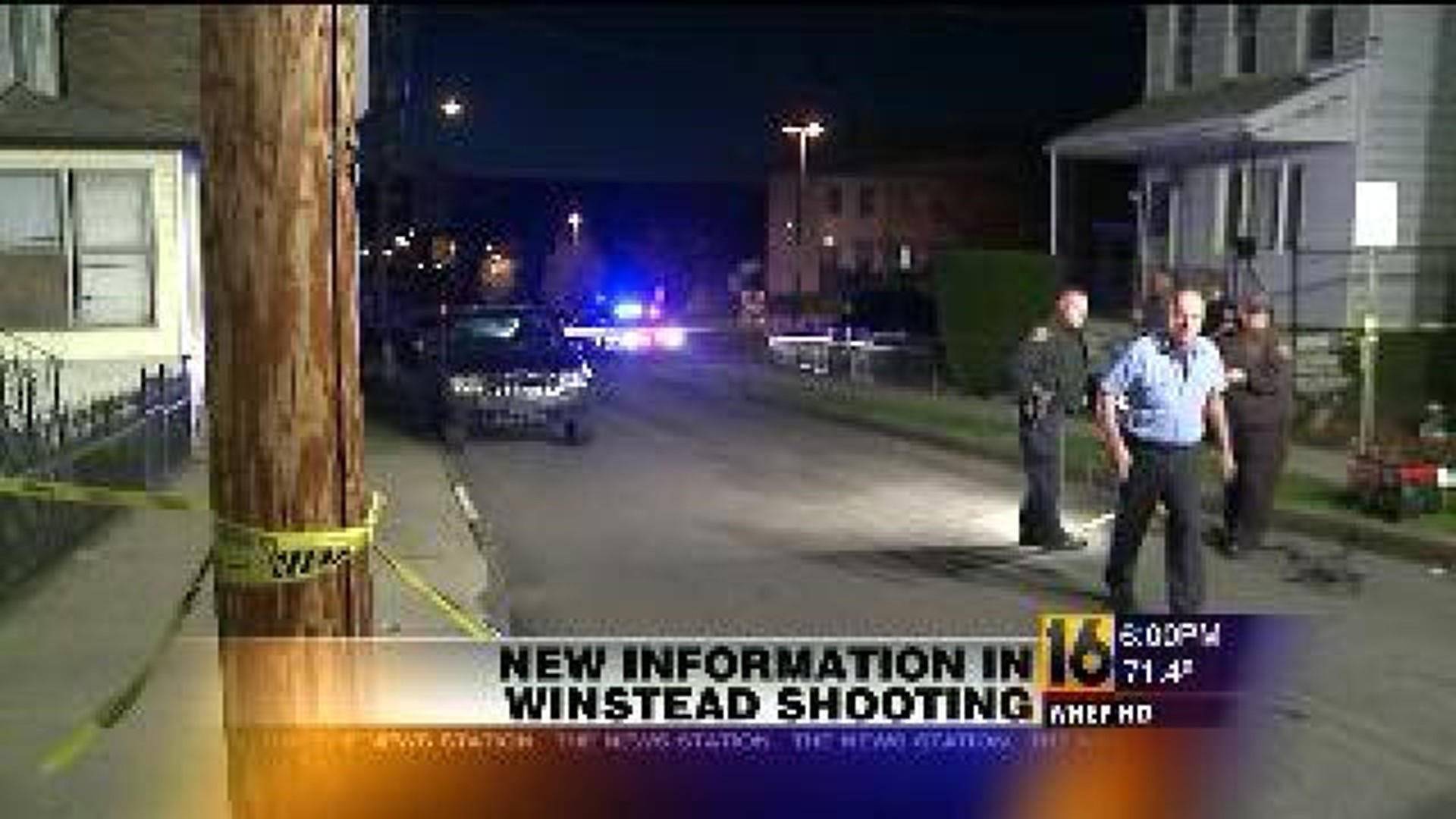 Nearly two months after a teen died from a gunshot wound in Wilkes-Barre, a 13-year-old boy is now charged in connection with his death.

The case remains shrouded in mystery, and the district attorney will not say if that boy is the suspected killer.

Tyler Winstead, 14, was shot and killed in Wilkes-Barre on April 5.

Wednesday a 13-year-old boy was taken into custody after a closed-door meeting at the Luzerne County Courthouse.

We know that boy is charged in connection with the death, but that's about it.

Thursday night another meeting of the Building Bridges Campaign is scheduled to begin at G.A.R. High School. The group was formed in response to recent violence involving young people in Wilkes-Barre.

When Tyler Winstead was shot and killed on Hill Street on April 5, police said the only person who told them what he saw what happened was Winstead's 13-year-old friend.

That friend, who first told police Winstead was hit during a drive-by shooting, was the teen who was led out of Luzerne County court after the closed-door meeting Wednesday afternoon.

Winstead was an honors student at G.A.R. High School, and since his death, investigators have kept quiet about the details of the case.

In the days and weeks following the shooting, authorities searched the friend's house, just two doors down from Winstead's home on Hill Street and left carrying boxes.

Because the friend is only 13 and he is not charged with homicide, Pennsylvania juvenile law does not allow the details of his hearing to be made public.

According to Pennsylvania law, only the most serious charges against a juvenile that age can be made public.

"The speculation obviously is this was either an accidental shooting or that, if it was not an accident, it does not rise to the level of homicide to involuntary manslaughter," added Gillespie.

Since Winstead’s death eight weeks ago, authorities have kept quiet about the details surrounding the shooting, but Gillespie said investigators could have told neighbors weeks ago that they did not believe a shooter was on the loose.

"At some point in time I would expect some law enforcement official to step forward and say what happened without accusing any individual or that juvenile in that act that occurred," said Gillespie.

More arrests are possible, and Luzerne County District Attorney Stefanie Salavantis said if any adults are charged in connection with the death of Tyler Winstead by law then those details would be made public.

"I feel that the case is coming together and that we know what we need to know at this point, and we know the facts. We are proceeding as that needs to be done," said Salavantis.