WHITE HAVEN, Pa. — More than 100 people with intellectual and physical disabilities are being forced to find housing elsewhere after the state made its de... 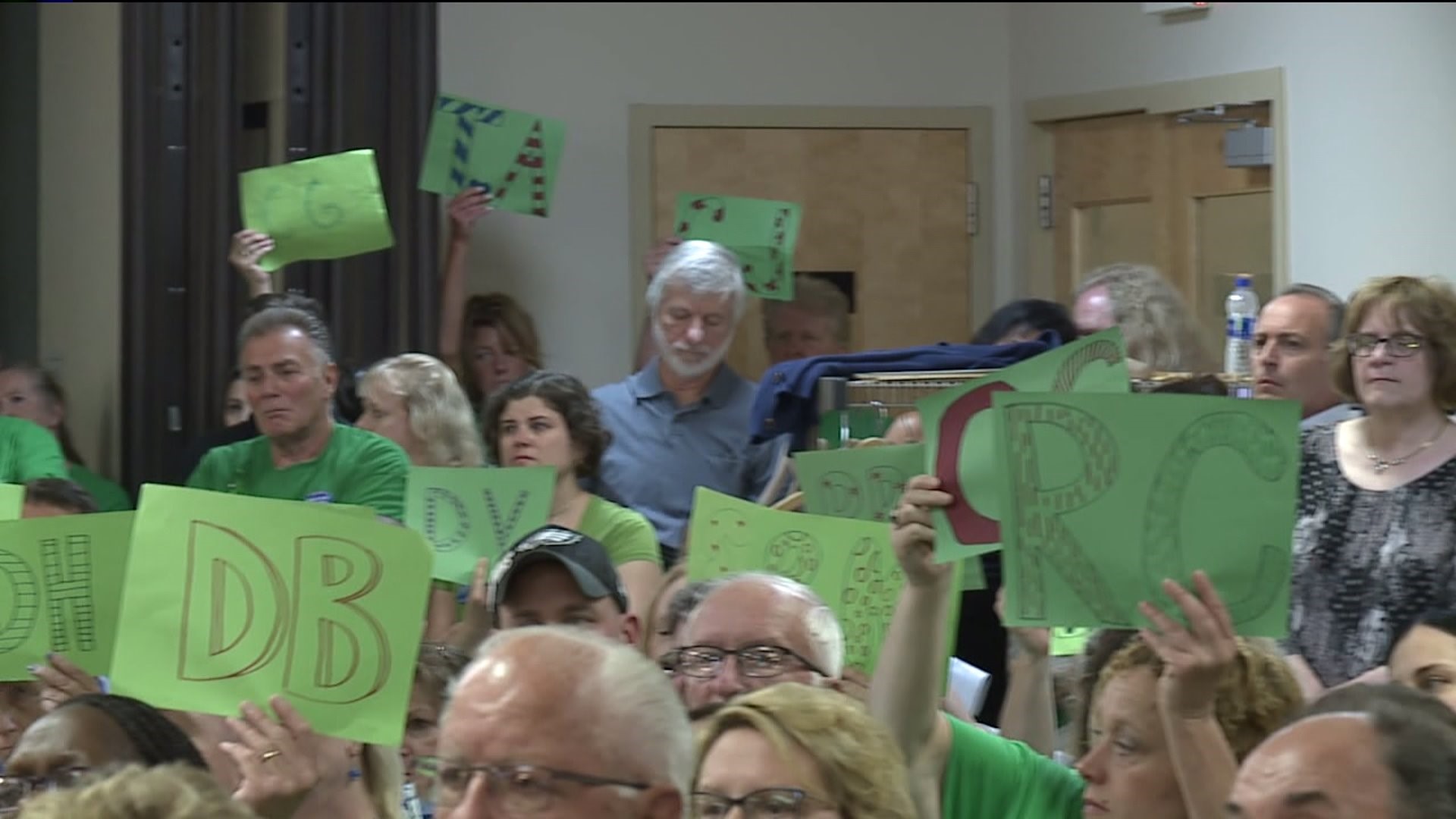 WHITE HAVEN, Pa. -- More than 100 people with intellectual and physical disabilities are being forced to find housing elsewhere after the state made its decision to close the White Haven Center in Luzerne County.

Family members spoke out against the decision at a meeting with state officials Thursday night.

The Department of Human Services says the decision to close the White Haven Center was made as a way to better integrate people who have disabilities into the community.

But for the more than 100 people who showed up to voice their concerns about the center's closure, their message was clear. Closing this facility won't benefit their loved ones.

For more than 60 years, the White Haven Center has been a place to call home for people with intellectual and physical disabilities.

Patty Degen's sister is one of 112 people who live there. Degen says her sister is so severely disabled she's worried how her sister will survive without the center.

"There's an ache inside, but then you sit down, and you say to yourself, 'She's OK because they take good care of her there,' but if she leaves here, I don't have that reassurance anymore," said Degen, Maryland.

"DHS's goal is to provide services and support so that all people can have that opportunity to live among family and their communities," explained Kristin Ahrens, Department of Human Services.

The state will look at each person's case individually and decide where they are best fit, with one option being to put them in group homes. For people like Susan Jennings of Mansfield, whose son has been living at the White Haven Center for four years, a group home is not an option she wants to consider. She says his previous stay in a group home was horrible.

"He had a broken eye socket. He was exposed to pornography, toxically overmedicated," Jennings said.

She says finding the White Haven Center was heaven-sent.

"It's unmatched! It's not comparable. You have professional, consistent staff," Jennings added.

The Department of Human Services says the White Haven Center employs about 400 people. State Senator John Yudichak (D-14th) says the economic effects of this closure will be devastating to this small community.

"20 to 65 percent in business losses according to the White Haven Chamber of Commerce. That means more Luzerne County families will be out of work," said Yudichak.

Despite the protests and pleas, the state says it is continuing with its plan to close the White Haven Center in three years.