The Luzerne County Sheriff's Department is ready if needed for any type of demonstration on Inauguration Day. 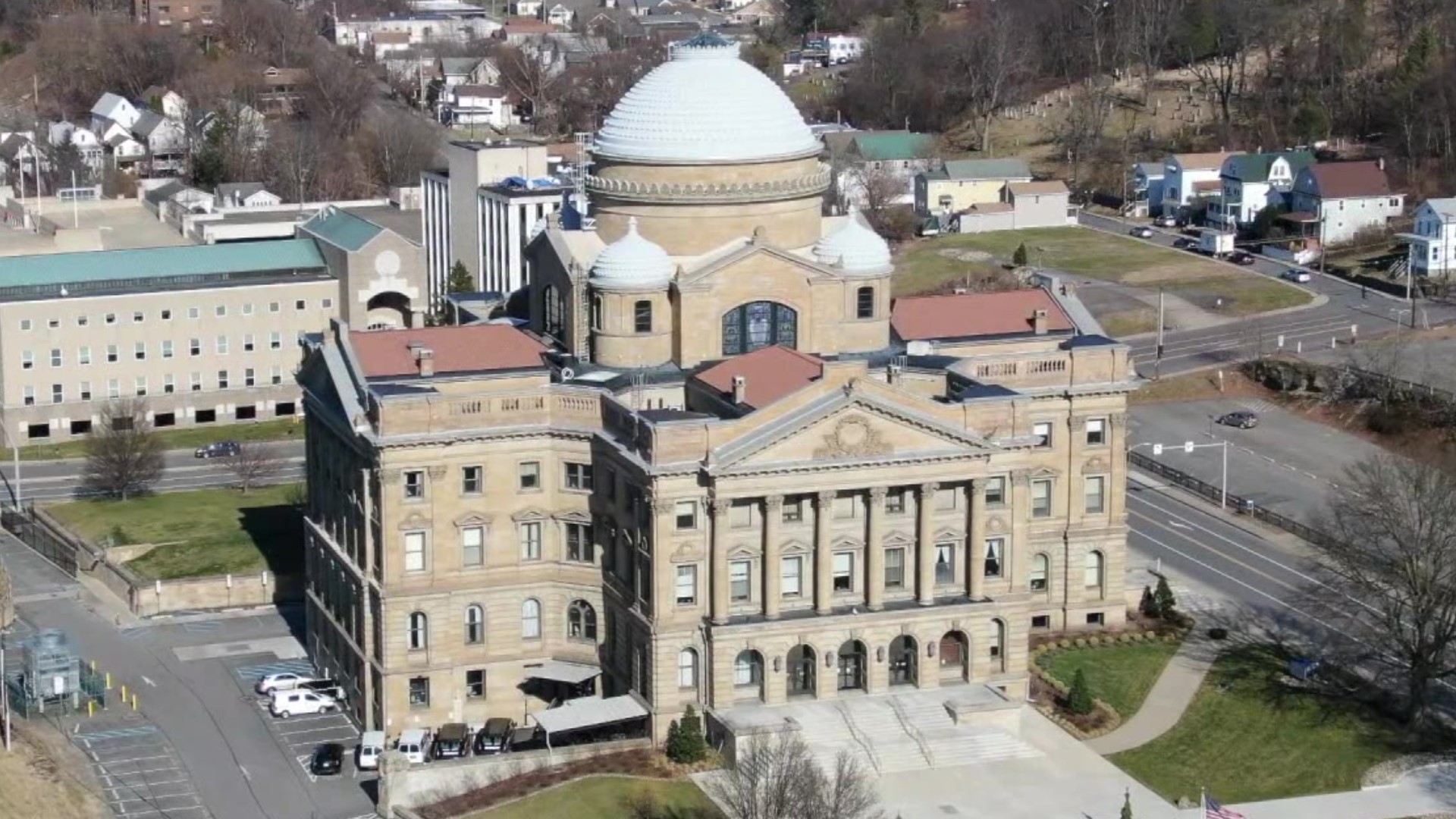 WILKES-BARRE, Pa. — Luzerne County Sheriff Brian Szumski says his sheriff's deputies are ready and trained for any situation that could happen at the courthouse or in the surrounding areas.

"We are, we're always on alert, especially anything happens nationally, it always has local repercussions. Things could happen here," explained Szumski. "We were the host to a number of events throughout the summer, whether it be president, either election-related, the Black Lives Matter movement. We are the host who had a number of protests. Thankfully, all were peaceful."

Officials in Luzerne County tell Newswatch 16 there is no reason, at this point, to think any demonstrations that might happen in or around Wilkes-Barre on Inauguration Day would be anything but.

"We have no knowledge of that at this point. I think every county across the state, and really every state has to be prepared, just in case something happens, so we will be prepared for that. Hopefully, nothing occurs, and if anything occurs, hopefully, something peaceful," said Luzerne County Manager David Pedri.

County officials say a number of protests over the last year in Luzerne County were peaceful, no matter the subject. But they were ready if that hadn't been the case.

"Luzerne County Sheriff's Department has updated all of their training manuals, their training procedures. If anything should occur, they have been trained for something like this," added Pedri. "They were ready to go numerous times throughout the summer. We've had numerous protests here in Luzerne County in the past. We don't think this will be anything other than a peaceful position if that comes down to it."

The Luzerne County Sheriff says the best way for his department to stay on top of events is to monitor what's being communicated about them online, both on popular social media platforms, and more obscure outlets, too.

"That's how people communicate now," added Szumski. "A lot of people get their news through social media. It's an immediate form that they can speak to each other. People are very good at organizing on social media, so it's a way for us to monitor it also."