BUTLER TOWNSHIP, Pa. — A son accused of killing his father spent the day in court. His father was missing for over a year before his burnt remains were fo... 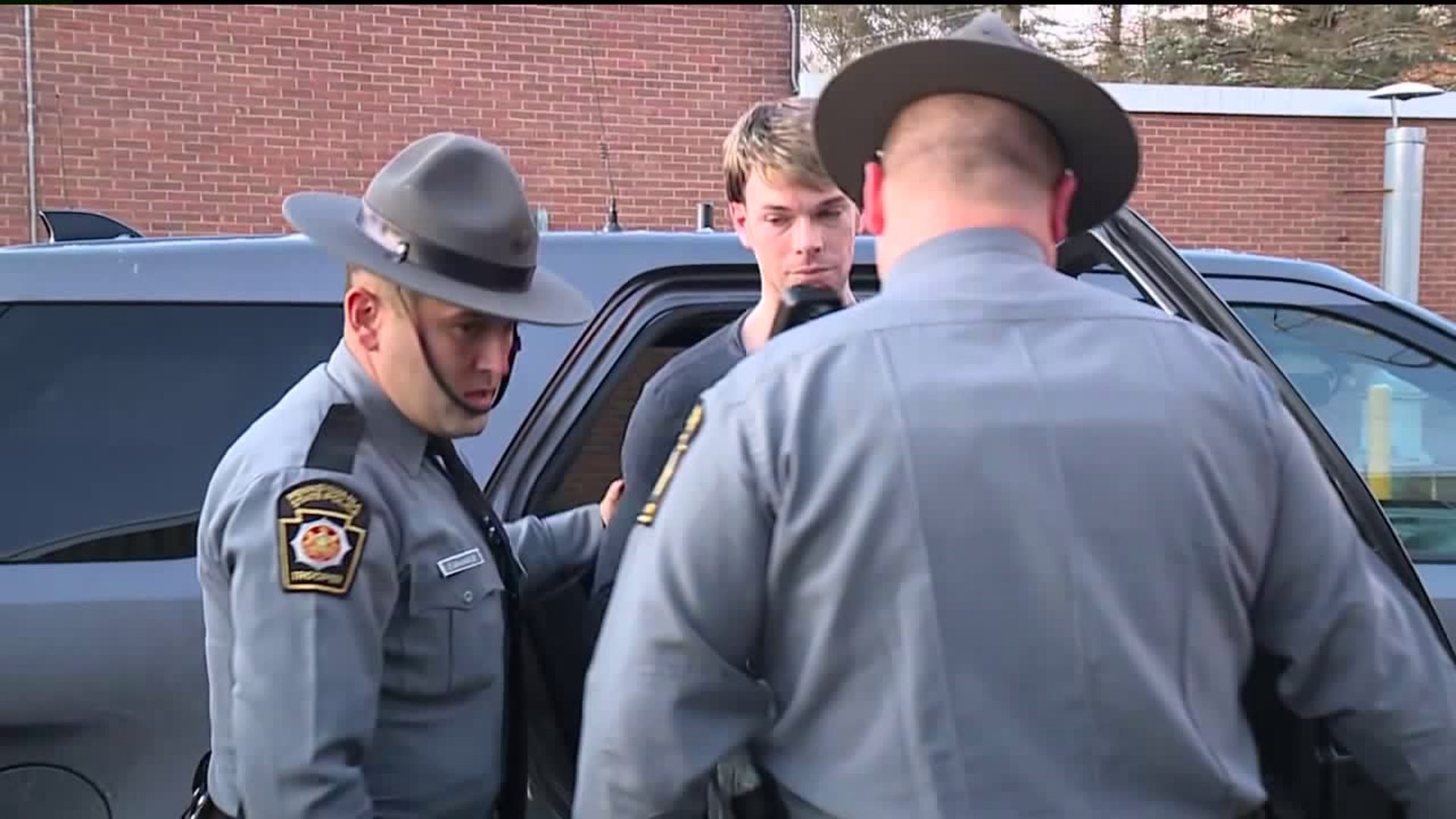 BUTLER TOWNSHIP, Pa. -- A son accused of killing his father spent the day in court. His father was missing for over a year before his burnt remains were found.

A judge in Luzerne County ruled that there is enough evidence to send him to trial for his father's murder.

William Morse IV faces charges related to the murder of his father Bill Morse who went missing in June of 2018.

The prosecution is trying to prove to the judge that his father, Bill Morse, is no longer living and that the son had the motive to kill him.

Bill Morse of Sugarloaf has been missing since June 11, 2018.

First, the court heard from three people who saw Bill Morse the weekend before he disappeared. Some spoke about how he was planning to meet with his son for reconciliation over family issues.

Then, we heard from the chief of police in Sugarloaf Township about taking the missing person report for Bill Morse. He mentioned that William Morse acted awkwardly when asked about a cut on his hand and a burn pile on the property when police came to scan the woods nearby for his father.

We also heard from state police investigators who confirmed that a bag containing a phone and a confession letter was found in the woods near the Morse home last month.

There was an undelivered text message on the phone from the son to his mom saying that he murdered his father.

It was that discovery that led to William Morse IV's arrest.

Prosecutors revealed William's mother and father were not living together at that time and that following a search warrant at the home where police found bone fragments in a burn pile will Morse attempted to take his own life.

William's mother Robin said in court that her son confessed to her, saying he killed his father. Bill Morse's family was in court, thankful for information to come to light more than a year after Bill's disappearance.