PLAINS TOWNSHIP — The Wilkes-Barre Area School District is one step closer to starting construction on a new high school. District officials got approval ... 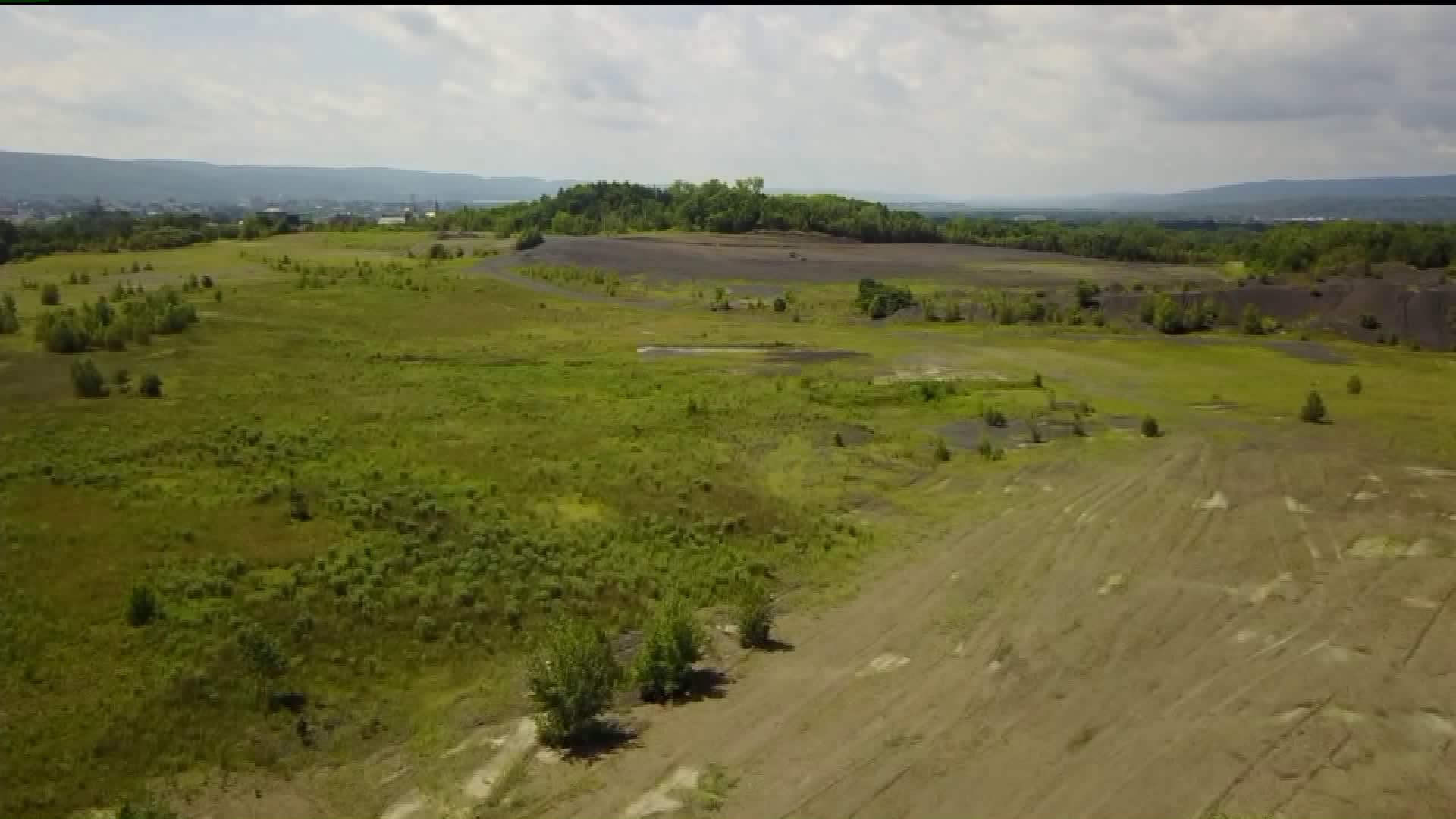 PLAINS TOWNSHIP -- The Wilkes-Barre Area School District is one step closer to starting construction on a new high school. District officials got approval from the Department of Environmental Protection to build on land in Plains Township.

The Wilkes-Barre Area School District has been working for some time to get this project off the ground.

Newswatch 16 spoke with a lot of people in and around Wilkes-Barre about the new high school.

The proposed site for a new Wilkes-Barre Area High School is off South Main Street in Plains Township.

The state Department of Environmental Protection just gave the school district approval to build on the land.

"Usually all you hear is bad things in Wilkes-Barre these days, and it's nice to hear they're doing something good around here," said Melissa Schinse.

"It's just for the kids, you know. It shouldn't be about adults or parents. I feel like it should be about the kids," said Coughlin High School graduate Chloe Stoss.

Once the new school is built, the school district plans to close Coughlin and Meyers High Schools.

Chloe Stoss graduated from Coughlin in 2016.

"My senior year, we were separated. It was seniors and juniors and then sophomores and freshmen at Mackin. I mean it was hard."

Newswatch 16 spoke to several people who would not go on camera who believe building the school is not a good idea.

Raymond Prokrifka feels that parents may not like the location of the new school.

"I don't think the parents are going to like it and the kids have to travel all the way to Plains and everything."

Despite the distance, other parents including Melissa Schinse, believe that the drive will be worth it. She has two young children who could eventually go to the school.

"It's about time they started building schools for this generation," said Schinse.