NANTICOKE — The state recently announced plans to close two state prisons as part of budget cuts. On the list of possibilities are three prisons in our ar... 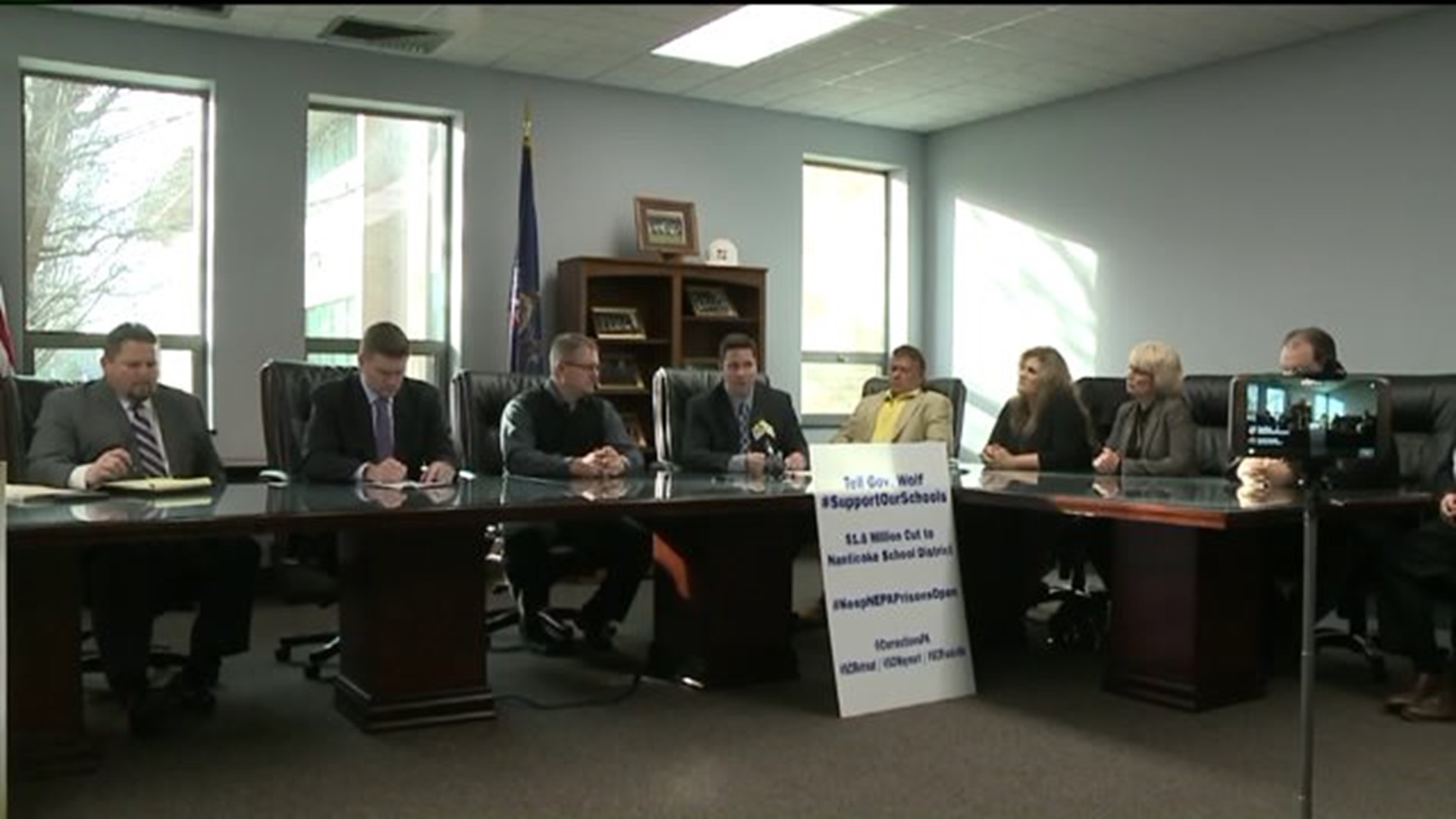 NANTICOKE -- The state recently announced plans to close two state prisons as part of budget cuts. On the list of possibilities are three prisons in our area.

The Greater Nanticoke Area High School sits a mere seven and a half miles away from SCI Retreat. The prison is the second-largest employer in the school district, and area lawmakers and school officials know a potential closure could lead to devastating effects inside and outside the classroom.

"We have a childhood poverty rate here in the Greater Nanticoke Area School District of 36 percent. We should be tackling that issue, not exacerbating our issue," said State Sen. John Yudichak/(D) 14th District.

Lawmakers in Luzerne County argue the closure of SCI Retreat would lead to the potential of 90 families and more than 200 students leaving the district as officers are reassigned to other prisons in the state.

"Either the fathers have to travel a distance which means they spend less time with their children, or they move out of the district. Nanticoke Area has a high transient rate and our concern is, will these people leave the district?" said Greater Nanticoke Area Superintendent Ronald Grevera.

"These communities thrive off these individuals, my officers working in these areas. If you shut down these prisons, you're going to cripple these communities," said Mark Truszkowski, corrections officers union.

And the superintendent says the potential loss of all those families and students could lead to a loss of $1.6 million in funding that could go to help programs like Pre-K education.

A final decision on which prisons to close is expected to be announced by the end of the month.