PITTSTON TOWNSHIP — Gambling fanatics may soon be getting an early holiday present. The Republican-controlled House of Representatives approved a bill tod... 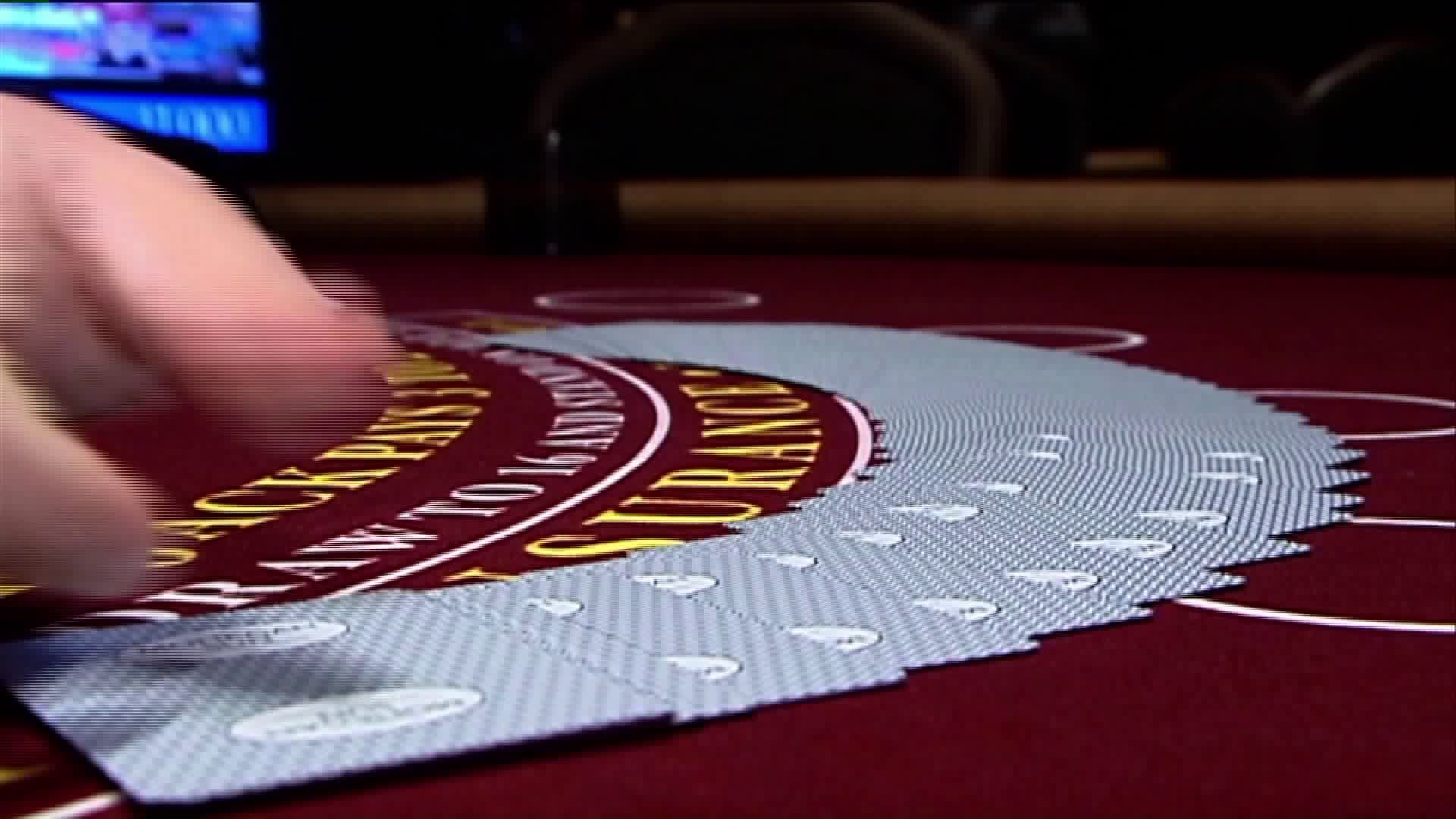 PITTSTON TOWNSHIP -- Gambling fanatics may soon be getting an early holiday present. The Republican-controlled House of Representatives approved a bill today that would completely overhaul gambling laws in the state of Pennsylvania and a decision will be made soon,

Now, it's all up to Governor Tom Wolf.

The state house and senate approved a bill that would expand legal gambling in Pennsylvania. If passed, it would bring legal gambling to truck stops, create legal online gambling and regulate fantasy sports betting.

Current casinos like Mohegan Sun Pocono near Wilkes-Barre could even open smaller branches with slots and table games. It's all to help plug a 2 billion dollar state budget deficit.

This would add convenience to gambling in Pennsylvania but some folks are skeptical.

"It would be good for some individuals perhaps if that's what they want to do. If that's how they want to spend money and that's how the function or decompress. For others, maybe not so much. I think a lot of thought has to be given to what helps and what hurts and the priorities given to why we're doing this," said Robert Lucas of Scranton.

You see what the casino has done to our area. I want to know what they're doing with that money because the local towns are supposed to get kickbacks from that money from the casino. Where's that money going to for the roads and stuff like that?" said Michael Covin of Pittston.

Others we talked with at the Pilot truck stop near Pittston say the easy access to gambling would be enticing because it can be done in other parts of the country.

"I don't see any reason why not. We go to Vegas, we've been to Mississippi. We do have some gambling in Florida, where I'm from, but it's usually on boats or cruise ships and stuff like that," said Dennis Mitchell of Florida.

One the proposed bill hits Governor Tom Wolf's desk, he has 10 days to respond so now the clock is ticking.

The governor's office told Newswatch 16 that Governor Wolf is going to take the next few days to evaluate the proposal.