WILKES-BARRE, Pa. — We frequently see videos online of people stealing packages from porches, but one family in Wilkes-Barre was surprised to discover the... 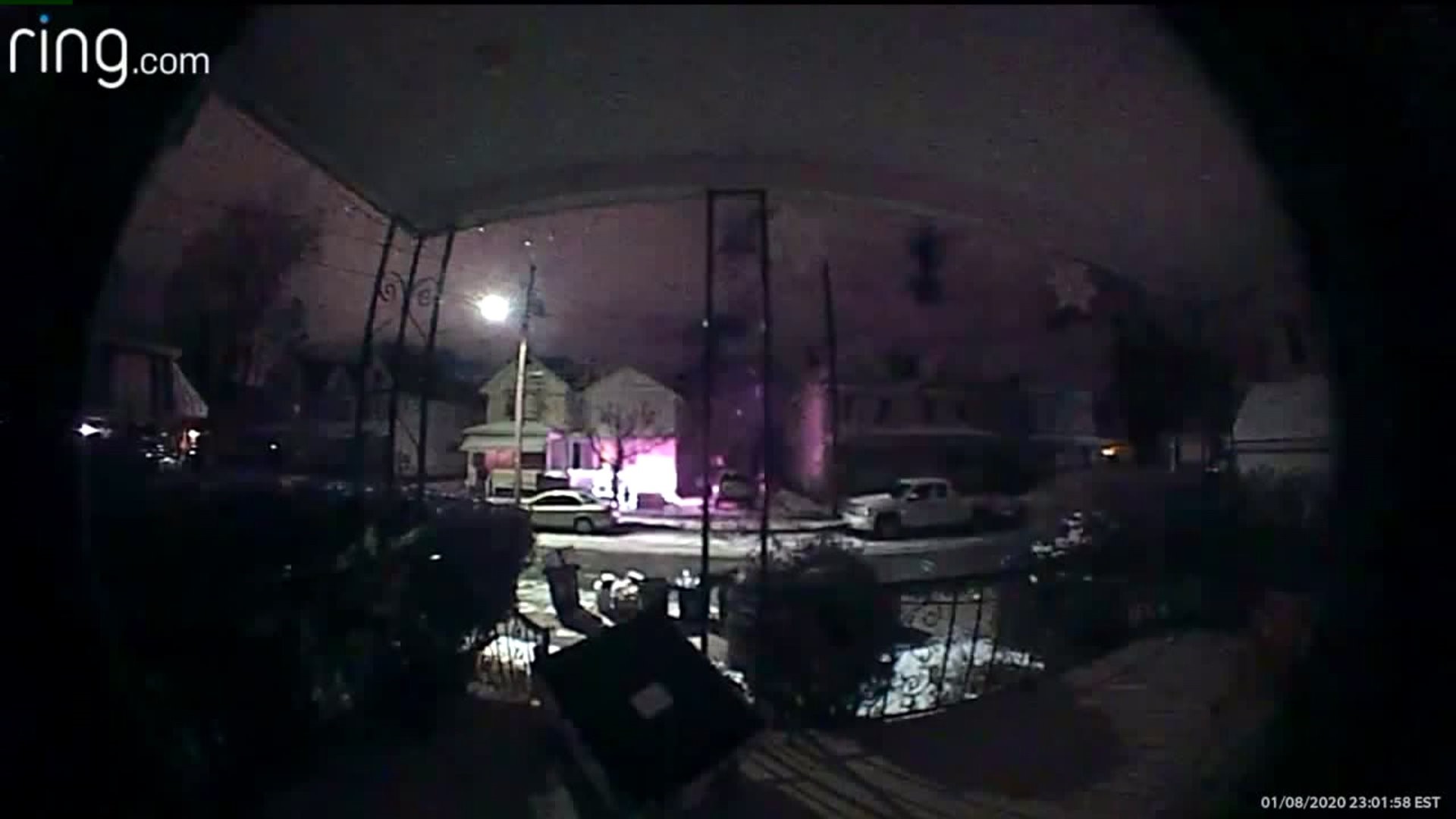 WILKES-BARRE, Pa. -- We frequently see videos online of people stealing packages from porches, but one family in Wilkes-Barre was surprised to discover the culprit of a recent theft from their porch.

The Roachfords in Wilkes-Barre tell us they are familiar with the occasional "porch pirate" and sometimes get a kick out of what people try to get away with on camera, but what they saw on their own security camera left them shaking their heads.

Carmen Roachford says she checks in with her Ring video doorbell every day to see what's going on outside her home.

"I see people coming in and out, like my husband going out or the kids or myself, stuff like that," Carmen said.

Roachford says she and her husband are familiar with how these security doorbells catch "porch pirates" stealing packages from time to time.

A "pooch pirate," if you will. This is the nighttime thief Roachford's camera caught on Thursday night.

POOCH PIRATE 🐶🪑A family in Wilkes-Barre is having a laugh after a #Ring doorbell showed them an unusual incident on their front porch 👀 More details tonight at 5 @WNEP pic.twitter.com/uWJB7IB9yH

"He goes on the porch and he starts to nibble on the chair, and he drags it down and he dragged it down the street, so I'm like, 'Babe! The dog is taking our sofa!' And that's it, I was just laughing after that."

The Roachfords say they didn't have to look far to retrieve the chair. The dog left it at the end of the block.

"It was weird. He literally went up the stairs and he knew what he came for. He wanted the couch. I don't know."

And he sure was determined to take it with him. You can see he wasn't giving up as he dragged the chair away.

The Roachfords believe it was their neighbor's dog who committed the crime, but it's unlikely the dog will face jail time, even if he does it again.

"There's a conspiracy behind that. I think he'll be back. He'll be back," Roachford joked.

The family tells us they have a female dog at home that likes to sit in the chair and they think the "pooch pirate" has a little crush.