Police: Woman Held Against Her Will for Weeks

FREELAND, Pa. — Investigators in Luzerne County say a woman from the Dominican Republic was held against her will for more than a month by a man in Luzern... 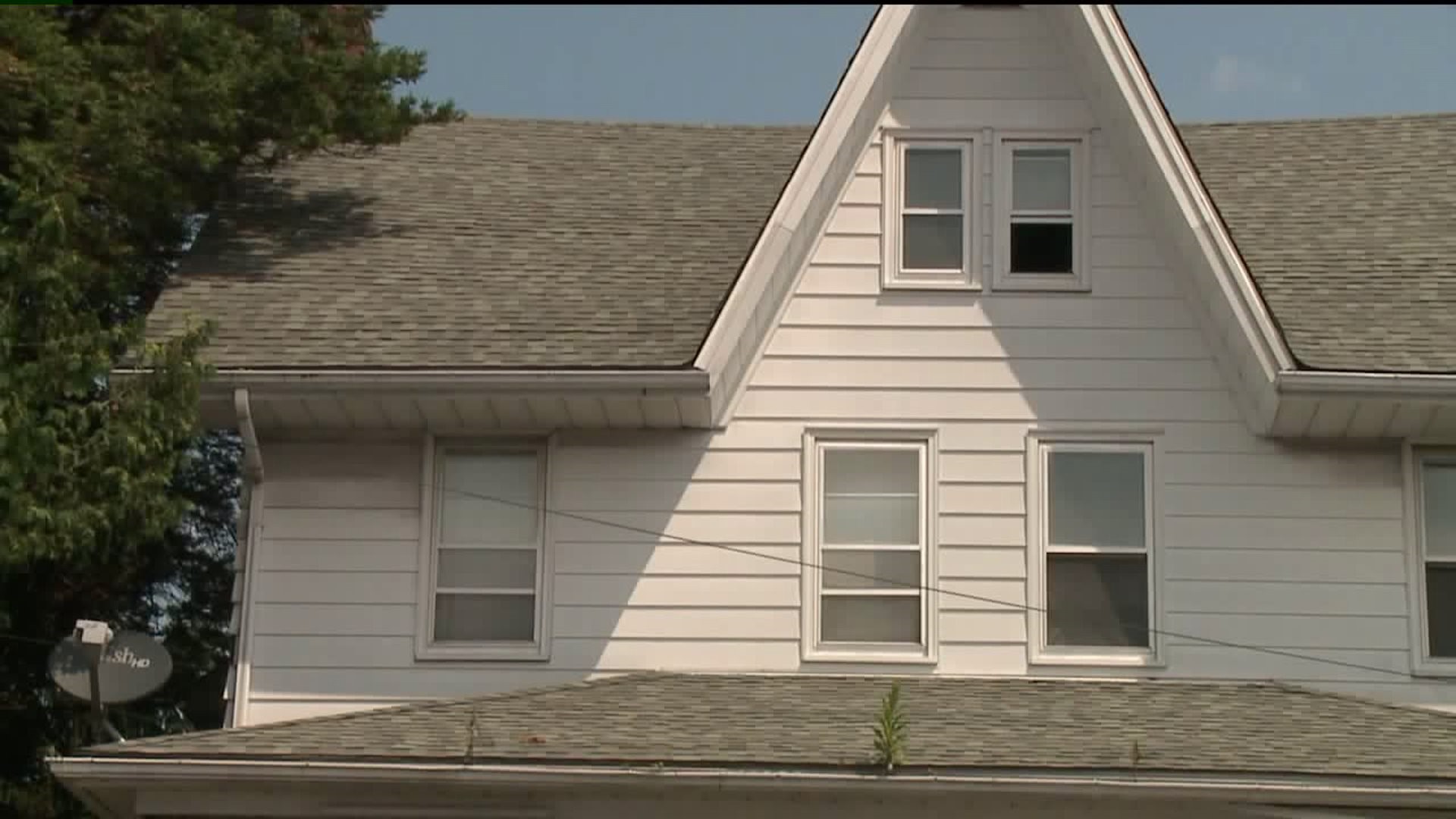 FREELAND, Pa. -- Investigators in Luzerne County say a woman from the Dominican Republic was held against her will for more than a month by a man in Luzerne County. She was able to make contact with her ex-husband out of the country who alerted police.

Court papers say the woman was in the U.S. visiting her boyfriend Angel Figuereo Zorilla. When she arrived in mid-June, Zorilla took away her cell phone and passport and wouldn't let her leave his house without his supervision.

According to court papers, police say the victim told her alleged captor that she wanted to return home to the Dominican Republic. When she did that, he became aggressive, angry, physically abusive, and threatened to kill her family.

"It's scary," said Wendy Swanberg. "And it was right around the corner, like this is a public park for kids. It's really, really scary. It could have been a child. It's horrible. I'm just glad everything turned out OK."

Court papers say the woman was able to escape to a nearby business and make contact with her ex-husband who alerted police. Officers came to the house and found the windows boarded up and security cameras around the property. Officers later encountered Zorilla with the woman, brought them in for questioning, and were able to set her free.

Zorilla is locked up in Luzerne County, unable to post $10,000 bail. He is facing unlawful restraint, assault, and endangerment charges. He's scheduled to be back in court on August 14.