DURYEA, Pa. — A treasurer of a fire department in Luzerne County is locked up facing hundreds of theft and forgery charges. Duryea police say the treasure... 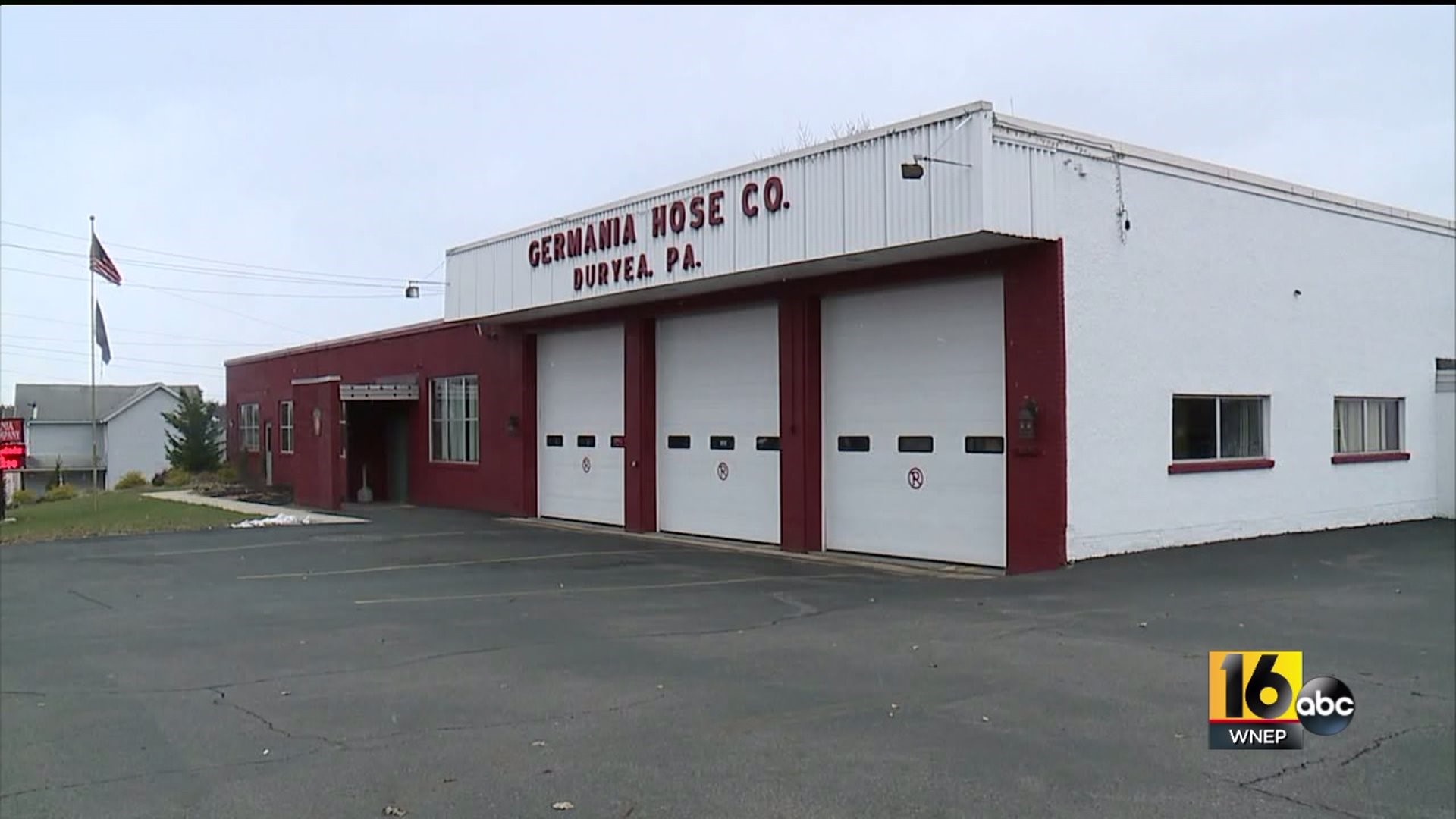 DURYEA, Pa. -- A treasurer of a fire department in Luzerne County is locked up facing hundreds of theft and forgery charges.

Duryea police say the treasurer stole more than $130,000 from the Germania Hose Company over the last decade.

Police arrested Eric Wruble, 42, of Duryea, on Wednesday after a three-month investigation.

Wruble hid under a hood heading to his arraignment in Pittston. He is the former treasurer of the Germania Hose Company in Duryea.

Former Treasurer of the Germania Hose Company has been arrested on several forgery, fraud and theft charges. Duryea Police say Eric Wruble, 42, stole from the department over the last 8-10 years. @WNEP pic.twitter.com/zzmdvGiadC

Wruble is charged with more than 200 counts of theft, forgery, and fraud.

Investigators say Wruble used his position as treasurer to write checks and deposit them in his own bank accounts. He's even accused of forging signatures of other hose company members to get the money.

"I can't say surprised because you see a lot of this kind of stuff often. It's something you don't want to see happen at all," said Duryea Police Chief Nick Lohman.

Duryea police say Wruble served as the Germania Hose Company's treasurer for the past 10 years.

The chief says the alleged thefts came to light over the summer when a member of the hose company passed away. Another member took over that bookkeeping position and discovered several suspicious transactions from the hose company's bank accounts.