Police: Sleeping Woman Shot Through Wall of Her Home 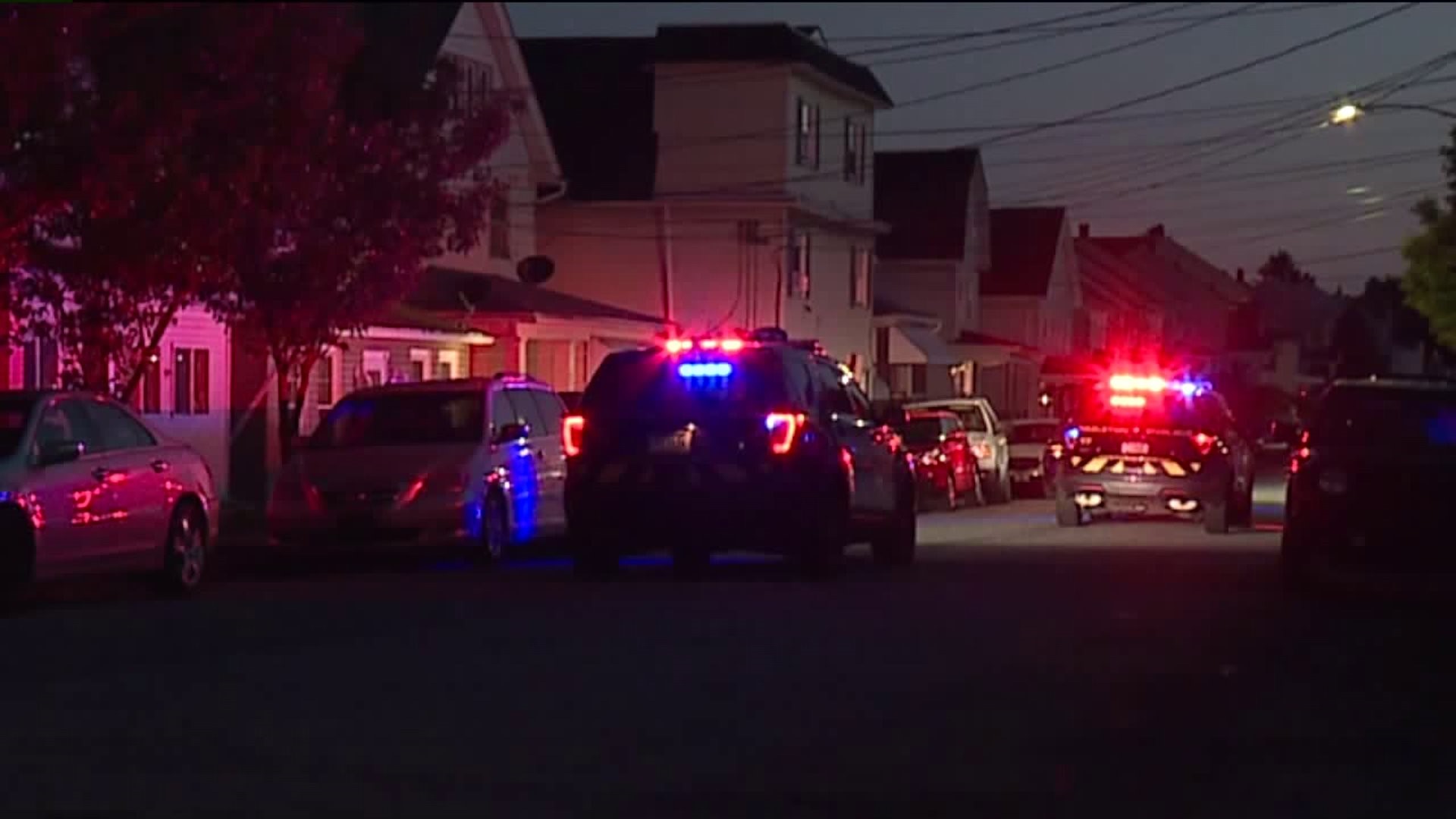 HAZLETON, Pa. -- Hazleton police continue to search for a shooter after a woman was hit by gunfire in her bedroom over the weekend.

Hazleton police were called when someone heard gunfire in the 600 block of North James Street around 4 a.m. Sunday.

Officers did not find anything, but moments later, they got another call that a 25-year-old woman asleep in her home in the 800 block of North James Street had been shot in the arm.

Investigators believe a stray bullet went through the wall of her second-floor bedroom.

Hazleton police said that woman was taken to the hospital but is expected to be OK.

Cops are searching for answers: what sparked the gunfire? And who pulled the trigger?

"This is a serious matter, and there is no quality of life if you're not safe in your home or your neighborhood," said Hazleton Police Chief Jerry Speziale.

It is a frightening situation for people who live in the city.

"For the kids, for myself, it's like a safe place is at home and it seems like you're not even safe at home," said Yahaira Gonzalez of Hazleton. 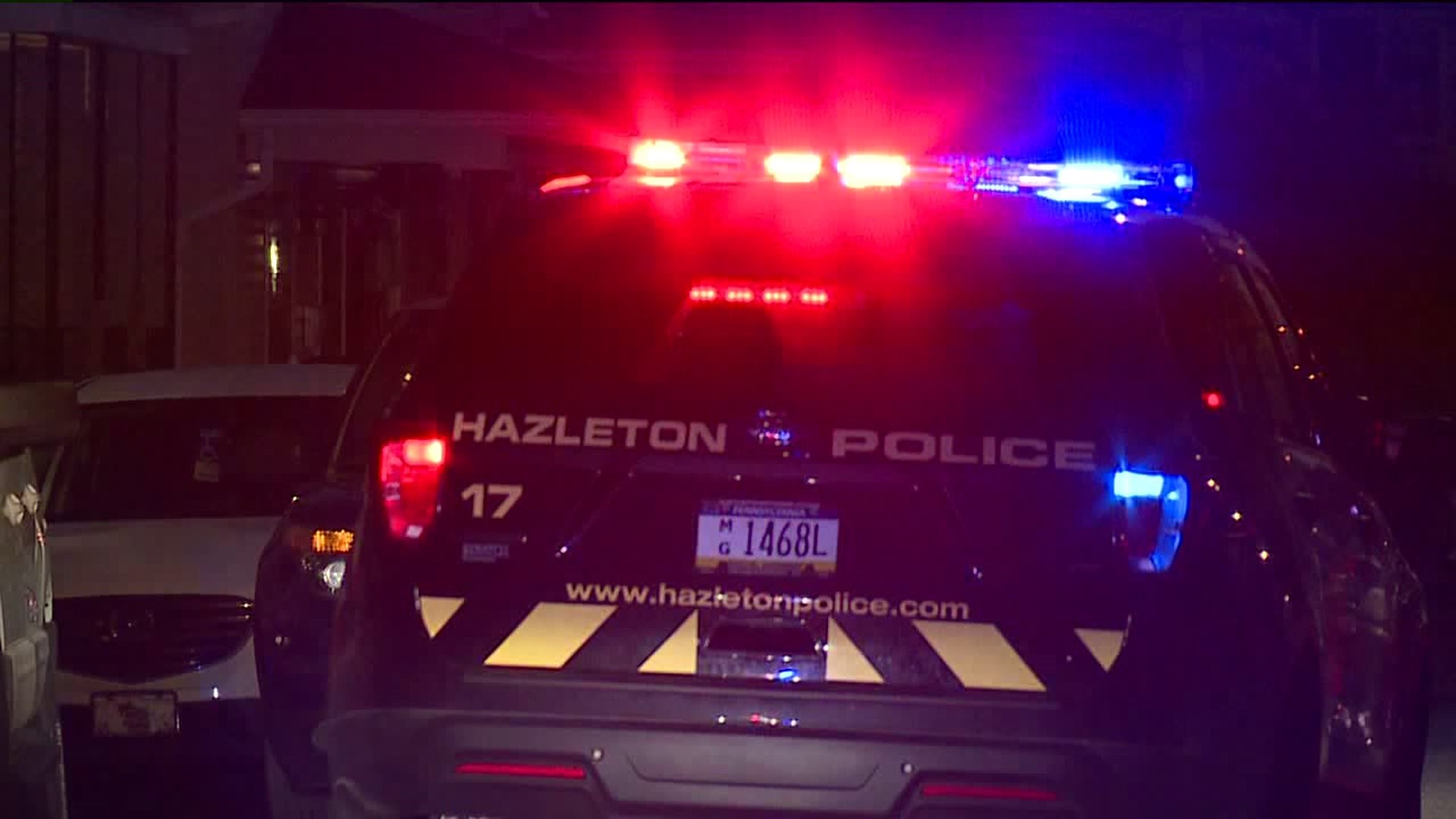