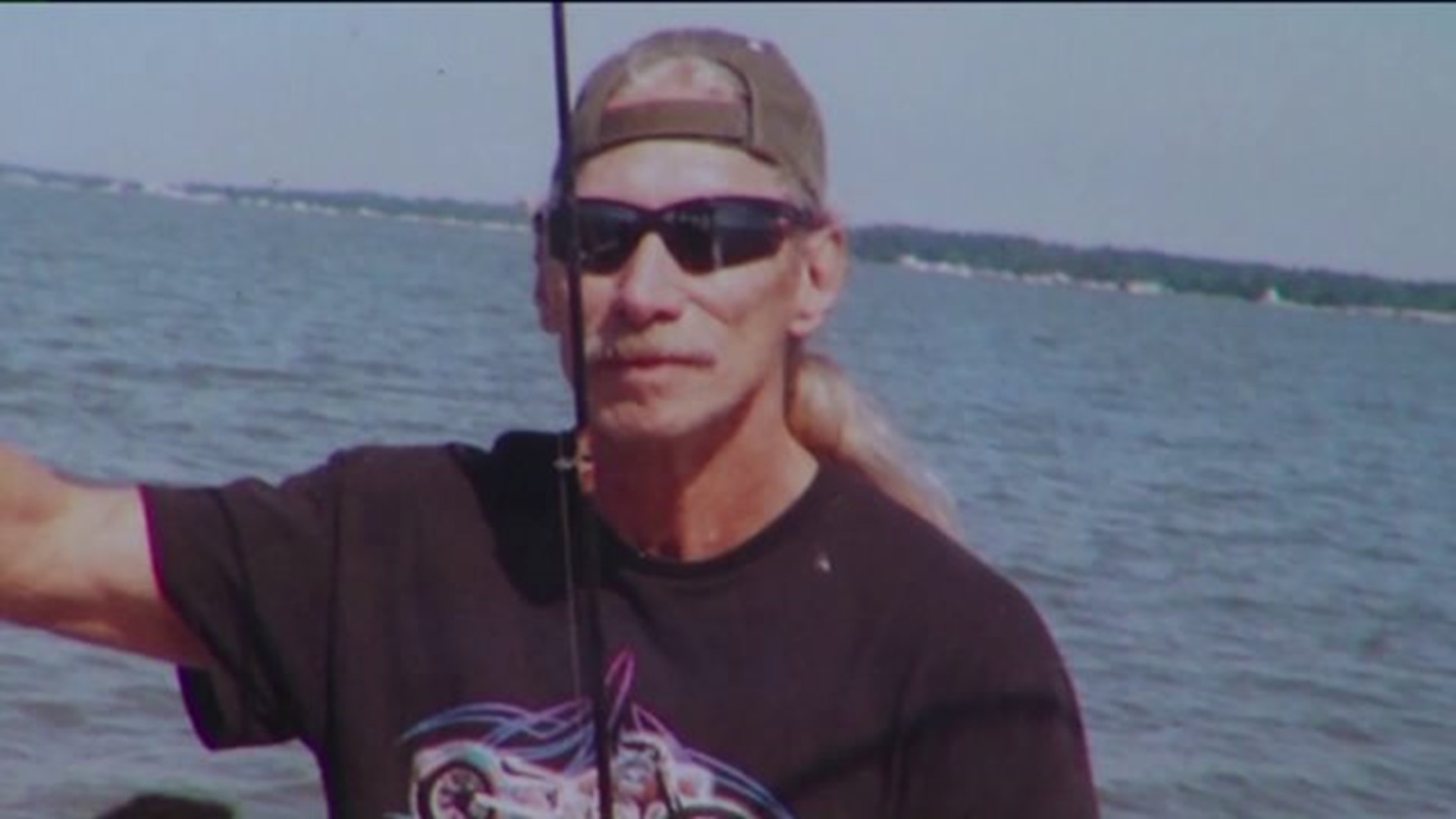 WEST HAZLETON -- Prosecutors in Dauphin County say Hummelstown Police Officer Lisa Mearkle was not justified in using deadly force when she shot and killed West Hazleton native David Kassick back in February after he tried to flee from a traffic stop.

Detectives say at the time Kassick was using drugs and alcohol, but his family's attorney, Chris Slusser of Hazle Township, says that doesn't mean Kassick's life didn't have value.

Andy Bobey of McAdoo grew up with Kassick and his brother and says David was a talented mechanic who loved motorcycles.

"They were just fun guys, always fun to be around. They always livened up the place," said Bobey.

David's brother Dan lives in West Hazleton and didn't want to speak on camera. He saw the video of his brother's killing that hasn't been made public yet.

Slusser has also seen the video from a camera attached Mearkle's Taser. He described what it shows.

"He is facing away from the officer. He is face down in the snow when he is shot twice."

Slusser filed a civil suit against Officer Mearkle along with her department and borough of Hummelstown, but he's hoping for more than a conviction and a settlement.

“If it means that other officers will look to this and make decisions that are different than that particular officer, that's certainly a positive."

Still, Kassick's childhood friend believes that in the end there will be justice.

"They are taking focus on this thing. They are coming a lot into the nation and that is going to help a lot with Dave," said Bobey.

Slusser says a judge denied a motion to prevent the tape from being released to the public. It’s a small victory for the prosecution and the Kassick family, but there is a long legal road ahead.