SUGARLOAF TOWNSHIP, Pa.  — Investigators now appear to have turned their attention to the inside of a home belonging to a missing man in Luzerne County in... 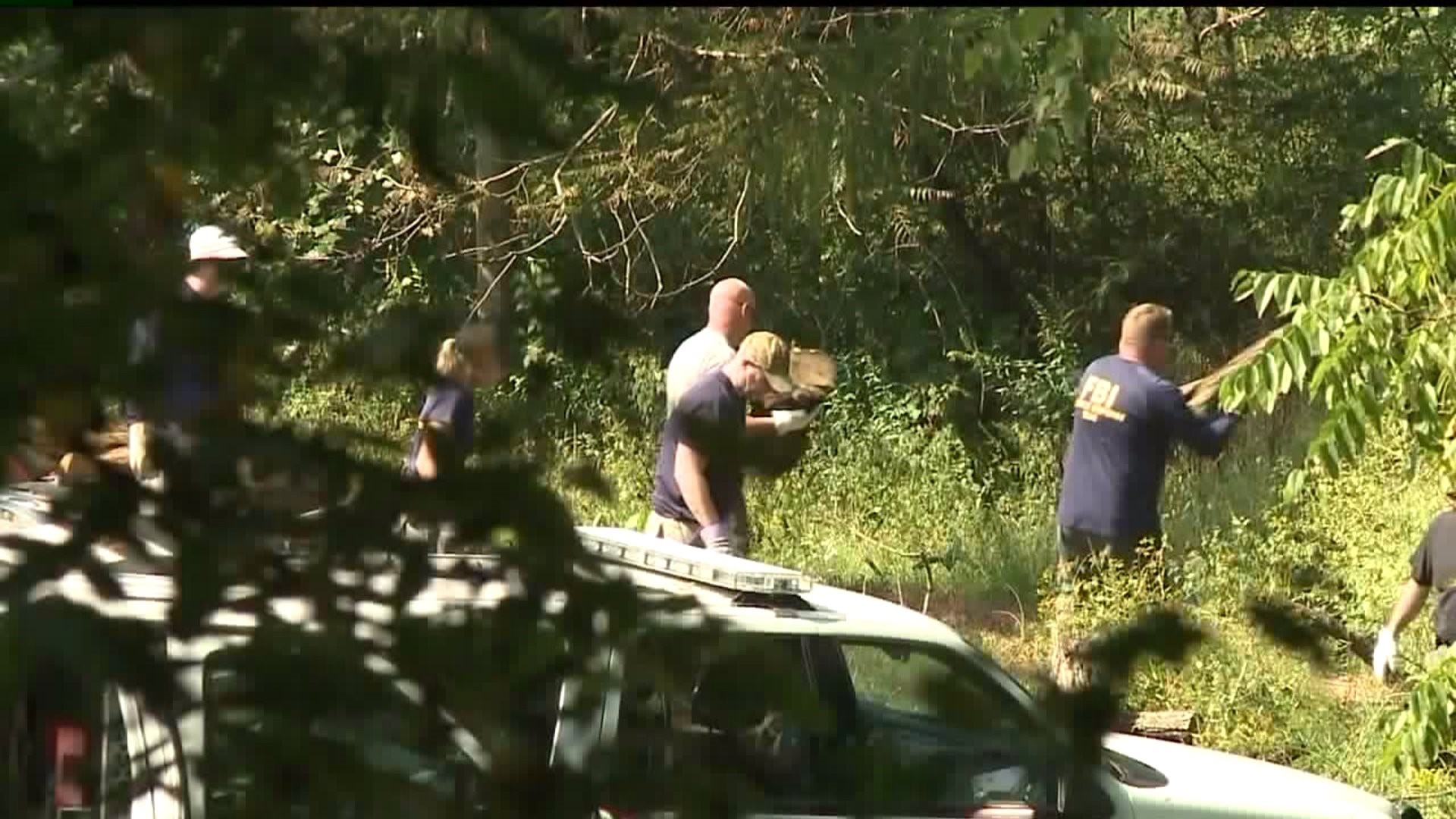 SUGARLOAF TOWNSHIP, Pa.  -- Investigators now appear to have turned their attention to the inside of a home belonging to a missing man in Luzerne County in what they now consider a homicide investigation.

It is now day three of a federal and state criminal investigation in Luzerne County.

DAY 3: State Police are back at the property of Bill Morse. Forensics Van back again today and troopers spending a lot of time inside the home. On Wednesday we learned the case of Bill Morse has become a homicide investigation @WNEP pic.twitter.com/YX58iUWtI8

The home on Hollow Road in Sugarloaf Township near Conyngham is the home of Bill Morse. State police have been here since 8 a.m. Wednesday.

crime scene investigators have been going in and out of the house on the property as well as spending time near the barn. Forensics vans are back again along with criminal investigators.

Bill Morse has been missing since June 11, 2018, and Wednesday we learned from troopers that the search for him has now turned into a criminal homicide case.

Dawn Whitefield lives across the road and often chatted with Morse.

"Well, certainly, we've thought about it in the last year, because he hasn't contacted anybody that you would think he would have contacted, but we just hoped it wasn't that way," Whitefield said.

The search appeared to be concentrated near a brush pile by a barn on the property.

State police are not saying what led them to search the property or what they found.

"It's a lot of confusion but I'm glad that they're doing something and finally we will resolve this whole problem," Whitefield said.

Friend and neighbors of Morse hope to get answers soon to bring some closure to his disappearance 15 months ago.

"That's what I think it's all about and I certainly hope it is resolved one way or another," Whitefield added.

Earlier this week, there was a very heavy presence of state police and FBI agents. Now, the presence appears to be winding down and we are waiting for any update from police.