NANTICOKE — Police said the owner of two pit bulls could be cited after they said a pair of pit bulls went on attack in Nanticoke on Tuesday, biting two p... 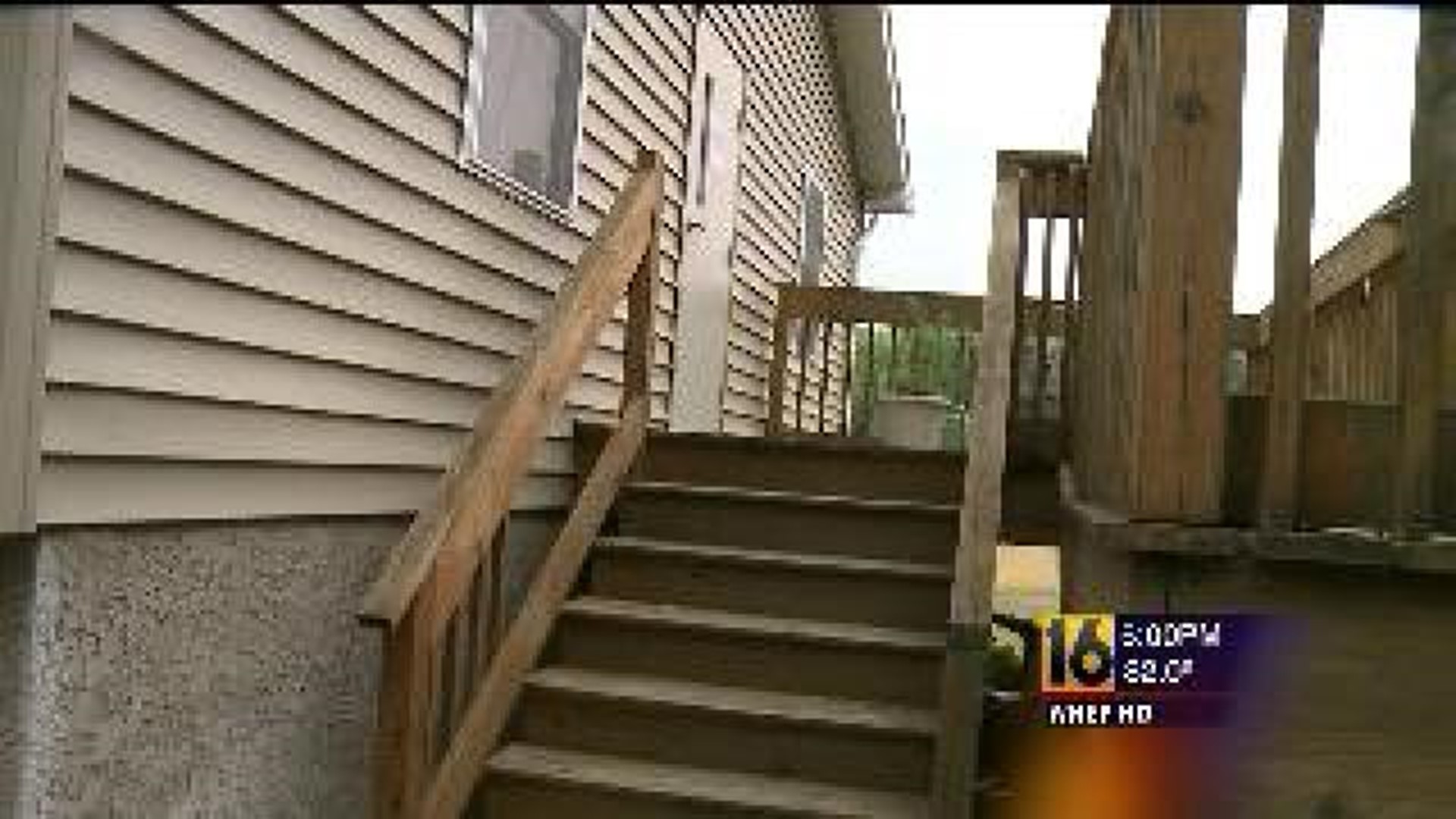 NANTICOKE -- Police said the owner of two pit bulls could be cited after they said a pair of pit bulls went on attack in Nanticoke on Tuesday, biting two people before being shot by police.

One dog died, the other survived.

Police call this a random attack by two pit bulls that came charging out of the woods, over Front Street, and into the parking lot of a business.

Here`s what police said happened on Tuesday: the pit bulls came out of the woods and ran across Front Street and began growling at a woman who works downstairs in an office.

That`s when the person who works upstairs arrived in the driveway. When he got out of his car, the two dogs ran over to him, and bit him in the leg. He was able to go up the stairs to his office, and dial 911. The dogs scratched at the door and remained outside until police showed up.

When the officer arrived on scene, the two dogs ran around the side of the house, and one bit him in the leg. The officer took his gun and shot both dogs. One died instantly, the other ran away and was eventually captured and taken to an animal hospital.

Police said no one was seriously injured in the pit bull attack. They said the dogs traveled at least a mile before the attack from their owner`s home in Hanover Township.

Police said charges against the dogs' owners are pending. Both dogs have been tested for rabies, but the results are not back yet.