WILKES-BARRE TOWNSHIP — Police say a mother was cited for leaving her 3-year-old child alone in a locked vehicle in Luzerne County. Wilkes-Barre Township ... 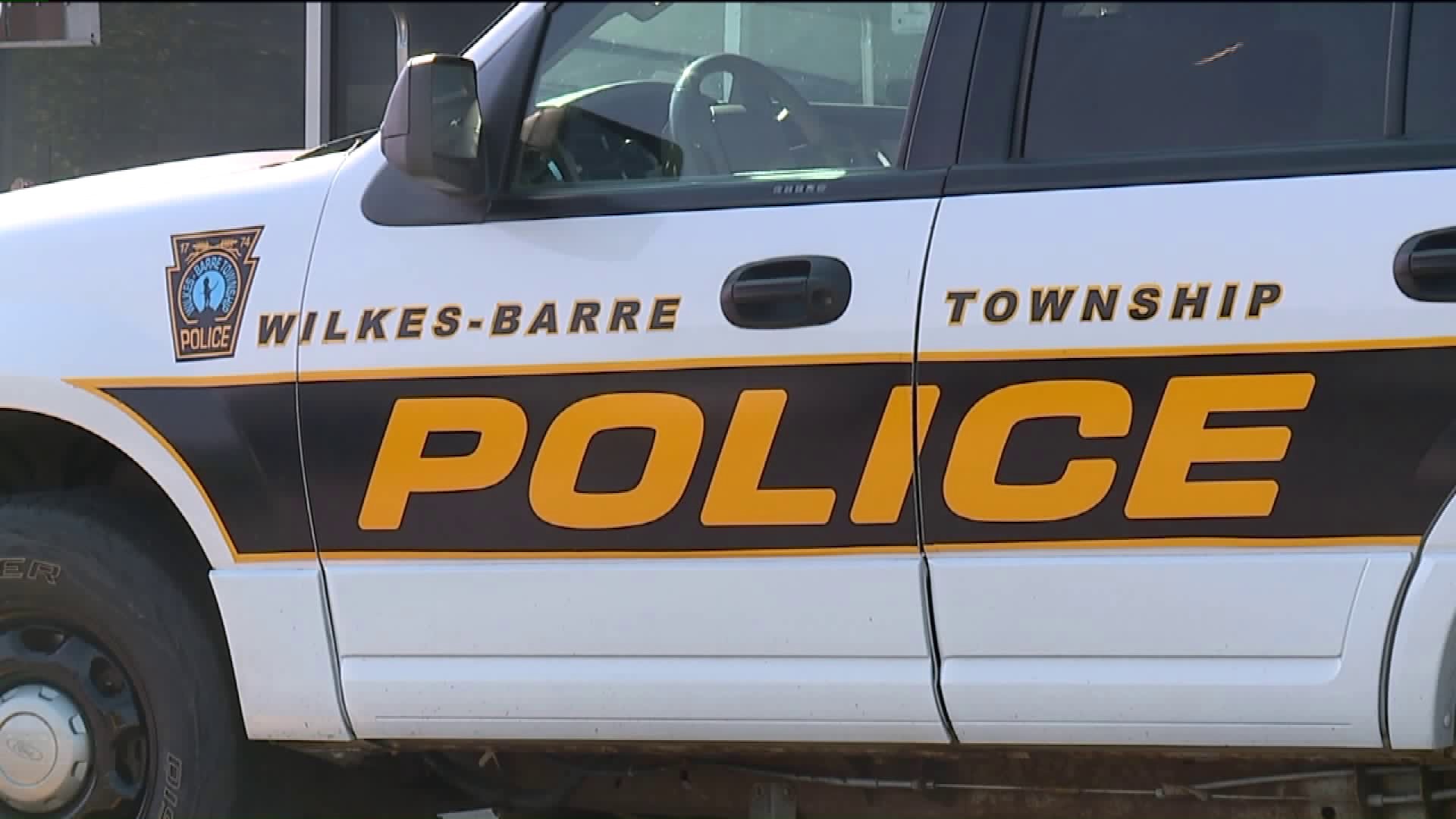 WILKES-BARRE TOWNSHIP -- Police say a mother was cited for leaving her 3-year-old child alone in a locked vehicle in Luzerne County.

Wilkes-Barre Township police say some shoppers noticed something very disturbing in the Walmart parking lot: a young child sleeping inside a vehicle with no one else with him.

“That’s crazy, should not be happening. Take your kid with you,” said Carrie Modzelewski of Wilkes-Barre.

They called 911. Police, EMS, and the township’s fire department all responded.

“When we got there, there was a little boy in the back seat,” said Capt. Clyde Moyer with Wilkes-Barre Township Fire Department. “We were getting ready to pop the door open when the mom came out of Walmart.”

According to police, Rachel Johnson of Mountain Top told officers that her 3-year-old son was sleeping when she and her three other children got to Walmart around 3:30 p.m. Monday. Not wanting to wake the child, she and the other children went inside the store.

“You leave them in the car, anybody can come and grab them,” said one shopper who didn’t want to give her name. “I take my grandchildren shopping and when they say, ‘I’m not going in that store.’ I say, ‘Yes, you are, if I have to carry you in there.'"

Johnson told officers she locked the vehicle and used the remote start function to allow the vehicle to run with the air conditioning on. However, police say vehicles started that way will shut off after 10 minutes. Johnson says she was in the store for a total of 20 minutes.

People say with the soaring temperatures, they can’t understand what she was thinking.

“It’s like what, 90 something degrees out, right?” said Ed Urban from Glen Lyon.

“On a day like today, it’s so horribly hot out,” said Margeret Burke from Nanticoke. “It wouldn’t be great to leave a 3 year old alone anywhere.”

“I wouldn’t leave my dog in my car on a winter day, let alone my child on a hot summer day,” said Bobbie Higgs from Nanticoke.

The child was determined to be fine after being checked out by paramedics.

Police say Johnson has been cited for leaving a child unattended and a referral has been made to Luzerne County Children and Youth.