A man from Luzerne County is locked up after police say he assaulted two teenagers. 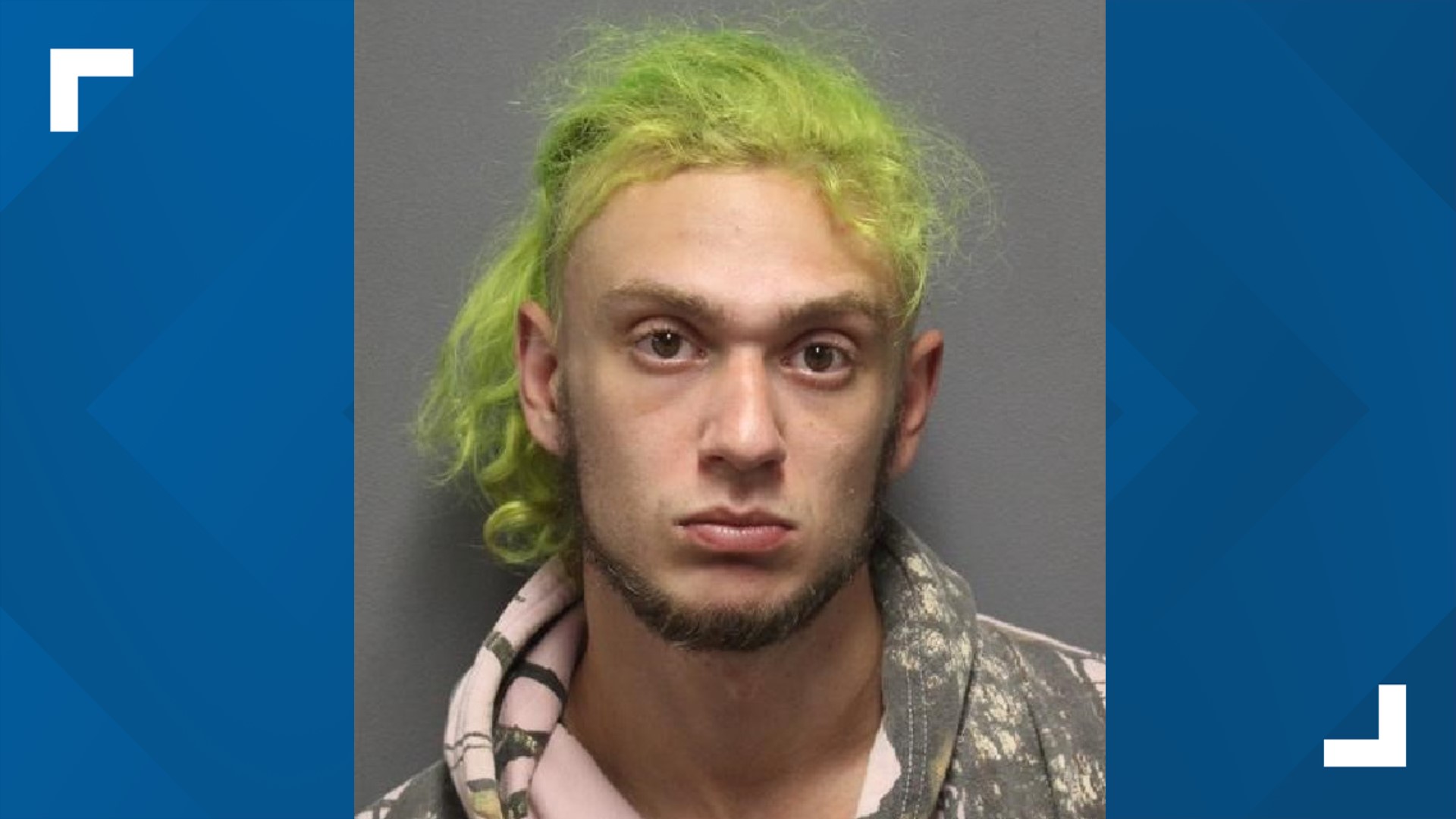 SHICKSHINNY, Pa. — A man from Luzerne County is locked up after police say he assaulted two teenagers.

Arrest papers indicate that two teen boys were walking along North Canal Street in Shickshinny Saturday night when Jonathan Evans, 25, of Hunlock Creek, chased them into the woods.

Evans caught them and forced them at knifepoint to remove their shirts and lay on their stomachs. Evans struck each teen with a metal rod, heated a knife with a lighter, and pressed the hot knife to their backs several times.

He threatened to hurt them more if they tried to get away.

Investigators say several people ran toward the teens to help, and Evans left.

Evans was arrested and is locked up in Luzerne County.

The teens were treated and released from the hospital.