PITTSTON, Pa. — A bus driver is being called a hero for helping protect a stabbing victim from her attacker. The victim is in the hospital and the suspect... 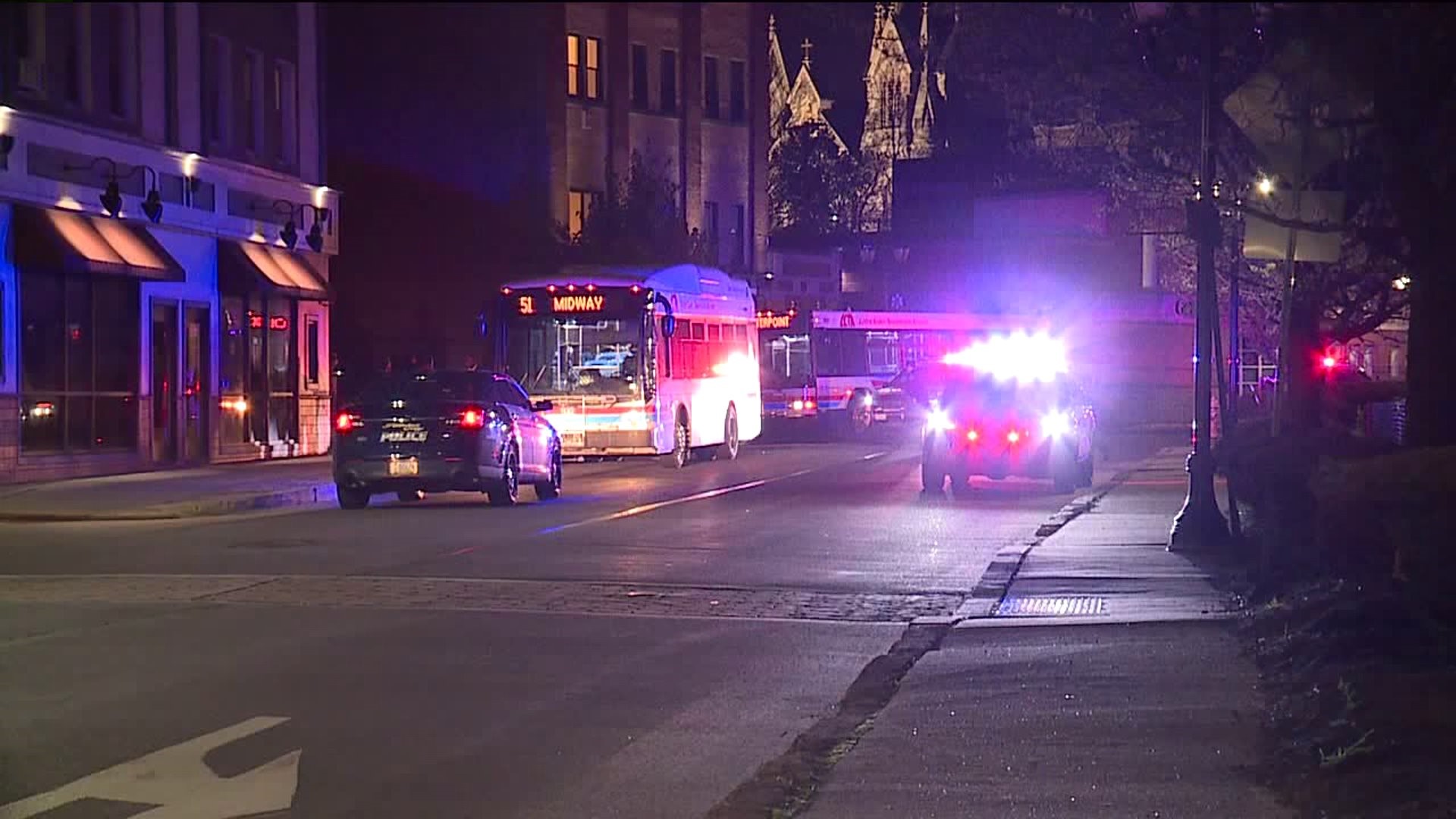 PITTSTON, Pa. -- A bus driver is being called a hero for helping protect a stabbing victim from her attacker.

The victim is in the hospital and the suspect is locked up after that early morning attack in Luzerne County.

Delton Kirkland, 34, is charged with stabbing his girlfriend over and over while she slept inside their Pittston apartment early Thursday morning.

Before 1 a.m., Yuanita Folk ran outside, covered in blood, screaming for help.

According to court papers, a Luzerne County Transit Authority Bus was outside and the driver let Folk in.

Kirkland came running up and that driver told police she would not open the door.

She called 911 and less than 90 seconds later, officers responded.

"She allowed her to enter the bus and was able to keep her safe until the police were able to arrive on scene. Less than a minute and a half once out officers received the call, they arrived and not only had Mr. Kirkland in custody the victim needed medical attention, which was given immediately until medical personnel were able to take over from there," said Pittson Police Lt. Neil Murphy.

Folk was taken to the hospital.

According to officers, Kirkland admitted to the stabbing and told them where to find the knife.

Just last month, Kirkland was charged with assaulting Folk. He was ordered to stay away from her and their apartment.

"We don't feel safe when we hear stabbing or shooting or anything like that," said Chris Slocum, who lives nearby.

Kirkland told a judge he and Folk have young children together. They were not at the apartment when Folk was stabbed.

On the way out of court, Kirkland quietly apologized.

One man in custody after early morning stabbing in Pittston @WNEP pic.twitter.com/SAxLTmCRwa 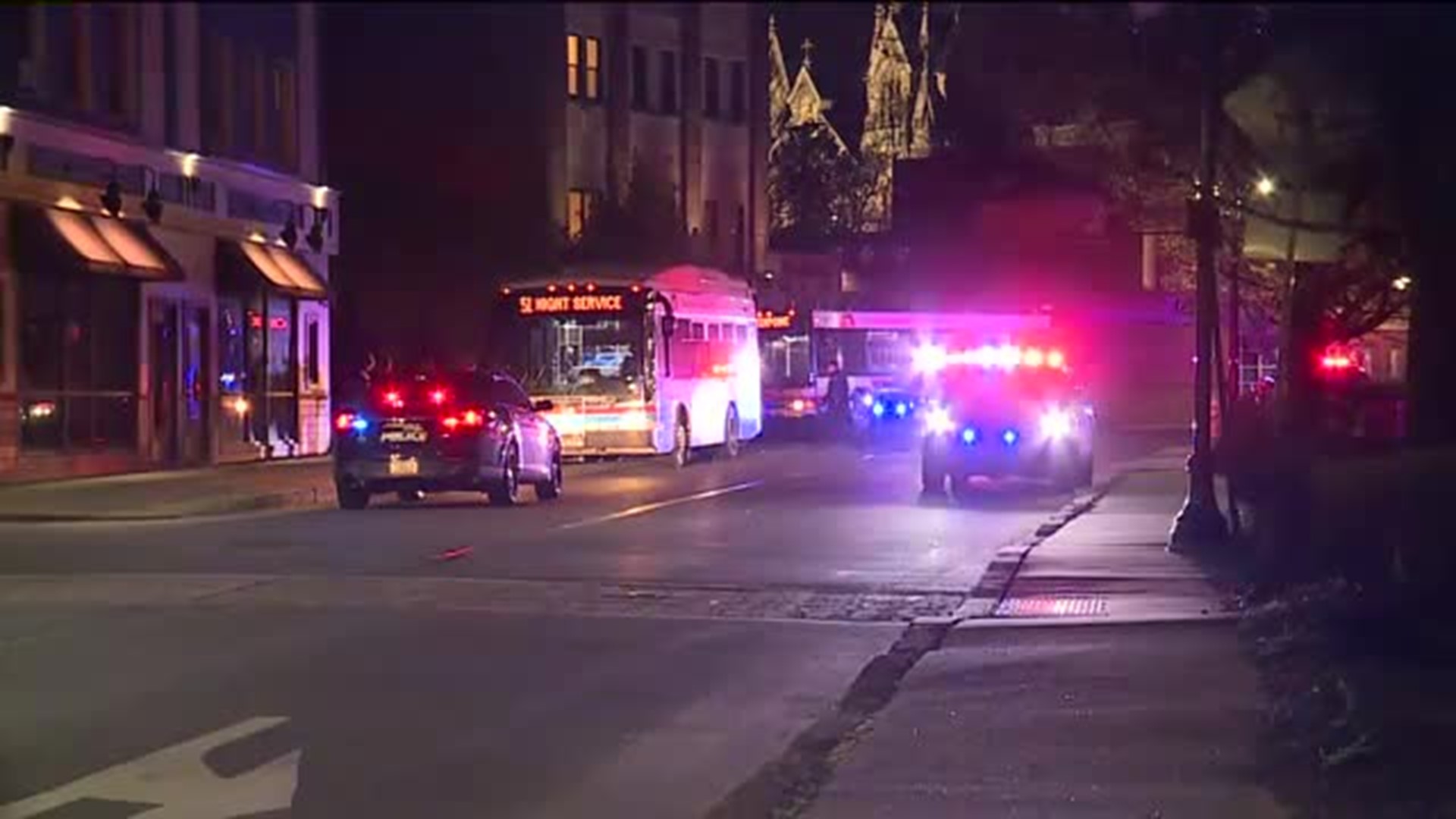