Officers say an altercation led to the shooting in Hazleton. 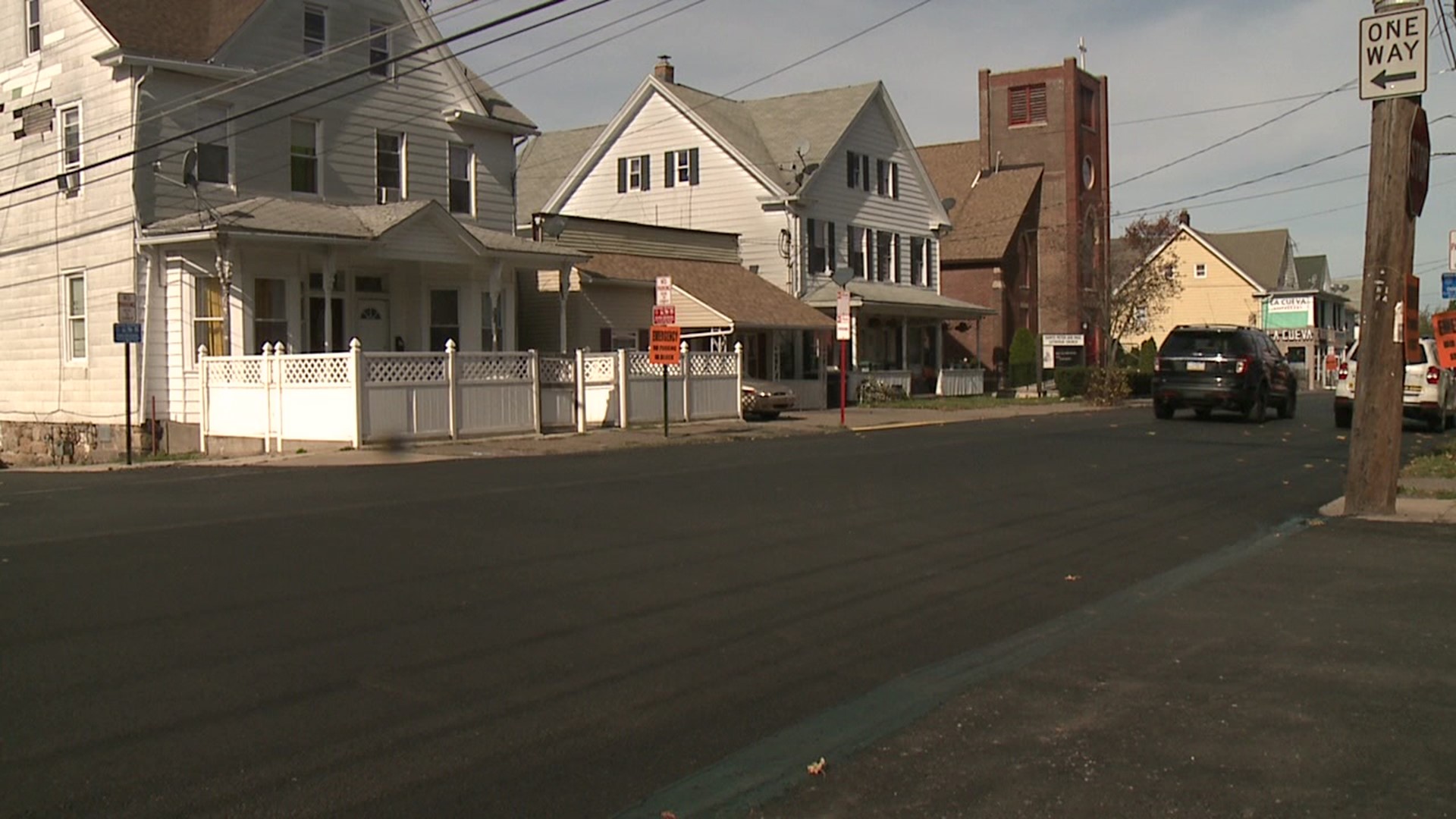 HAZLETON, Pa. — An investigation is underway in Luzerne County after shots were fired.

Police say it happened Sunday morning near the intersection of Alter Street and West 7th Street.

One person was taken to a nearby hospital before being flown to a trauma center.

There's no word on if the victim was hurt during the assault or if they were struck by the gunfire.

Police have not said if they have anyone in custody after the incident.