WRIGHT TOWNSHIP, Pa. — Police in Luzerne County are warning residents to lock up their cars after a rash of overnight break-ins in two communities in Moun... 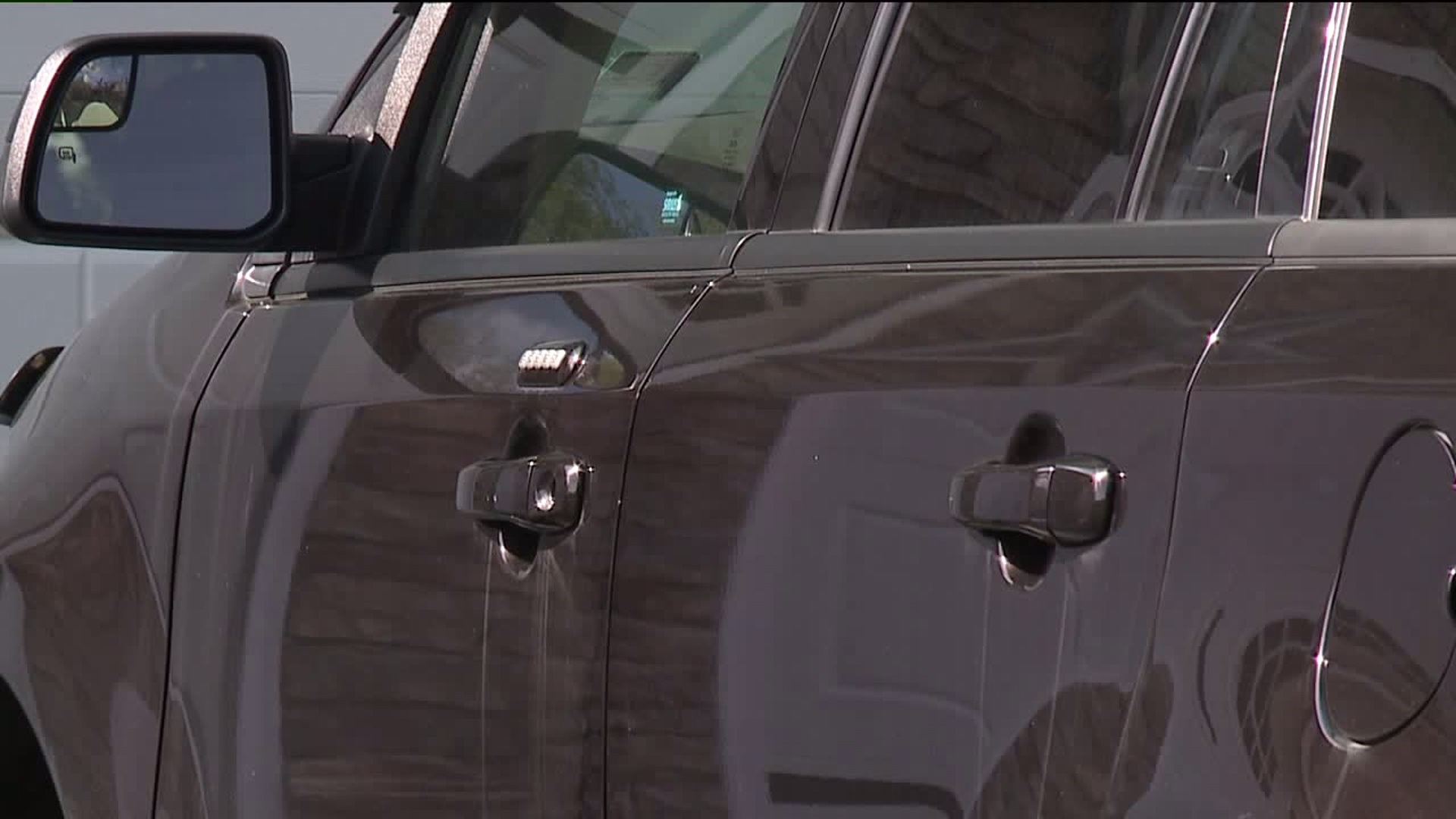 WRIGHT TOWNSHIP, Pa. -- Police in Luzerne County are warning residents to lock up their cars after a rash of overnight break-ins in two communities in Mountain Top.

Wright Township police say several vehicles were entered on numerous streets there as well as in neighboring Fairview Township.

Some of those break-ins happened on Mountain Road in Wright Township where Nadine Peters lives. Peters says both her and her husband's cars were hit, but at least nothing important was taken.

“Change, the console was opened up on both the vehicles, and my neighbors were hit, too,” said Peters.

Still, Peters feels uneasy knowing someone is getting into her private property.

Wright Township police posted an alert on its Facebook page, saying the break-ins happened sometime between 11 p.m. Sunday and 6 a.m. Monday on at least three streets in Wright Township and two streets in Fairview Township. Police are asking if anyone has surveillance video.

Wright Township police say some homeowners have already contacted them, letting them know they have surveillance cameras installed at their homes. Police plan on reviewing the video taken during the overnight hours.

Police believe most, if not all the vehicles were left unlocked.

Many people admitted they were in the habit of doing that.

“We don't even always lock our cars if they're out in the driveway. You know, I'll have to remember to do that now,” laughed Roslyn Glynn from Fairview Township.

“It's very quiet. We usually never have any issues whatsoever and a lot of people have motion lights, but we don't lock our car at night, probably will now,” said John Green of Wright Township.