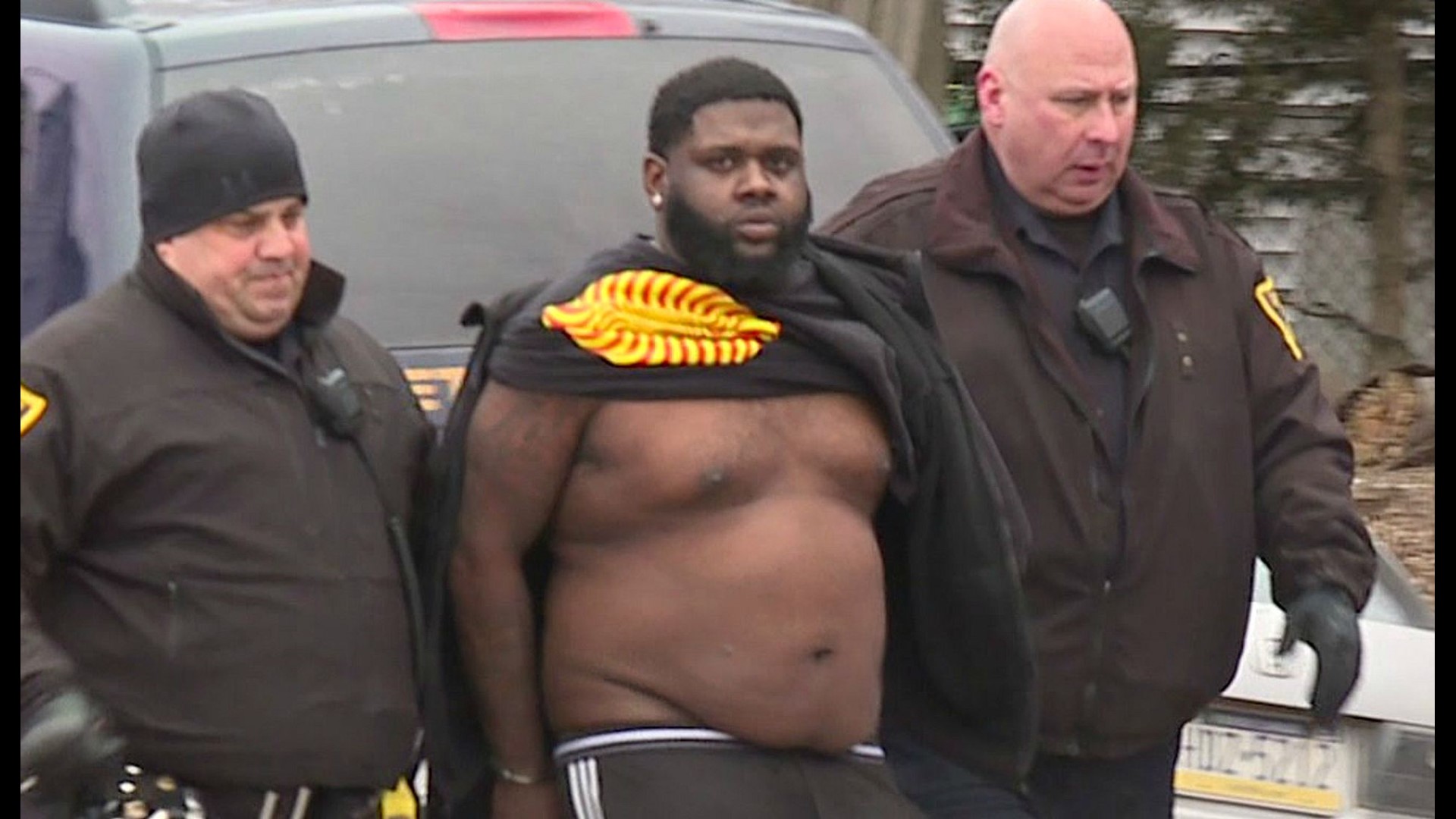 "Got the tactical team together, went and made entry and were able to apprehend him on the third floor," said Hazleton Police Chief Jerry Speziale.

Police said Escoto was at the bar on East 5th Street in Hazleton with two other men when there was some kind disagreement.

According to investigators, Escoto left the bar and returned just before midnight, opening fire and shooting those men several times.
They were airlifted to a hospital.

"It's kind of a shock, even for Hazleton the way things are going, it's you know because it was a local a friendly sort of a place, never known to be that violent or anything like that," said Jimmy Cox of Hazle Township.

"Knowing it's a bar you expect things to happen, I mean usually but I never worry about this place," said Yvelice Torres of Hazleton, who lives just a few doors down from the bar.

Chief Speziale praised officers for making an arrest so quickly.

"This started at 12 o'clock. Everyone has come in, kicked into action. Everyone played a role, did what they had to do and this is a successful conclusion. Bringing a dangerous felon off of the streets."

Hazleton police said Escoto has been in trouble before, arrested on drug and scam charges in the past.