SUGAR NOTCH, Pa. — A woman was arrested and charged with assault in Luzerne County after she shoved her stepfather to the ground. Hours later, he was foun... 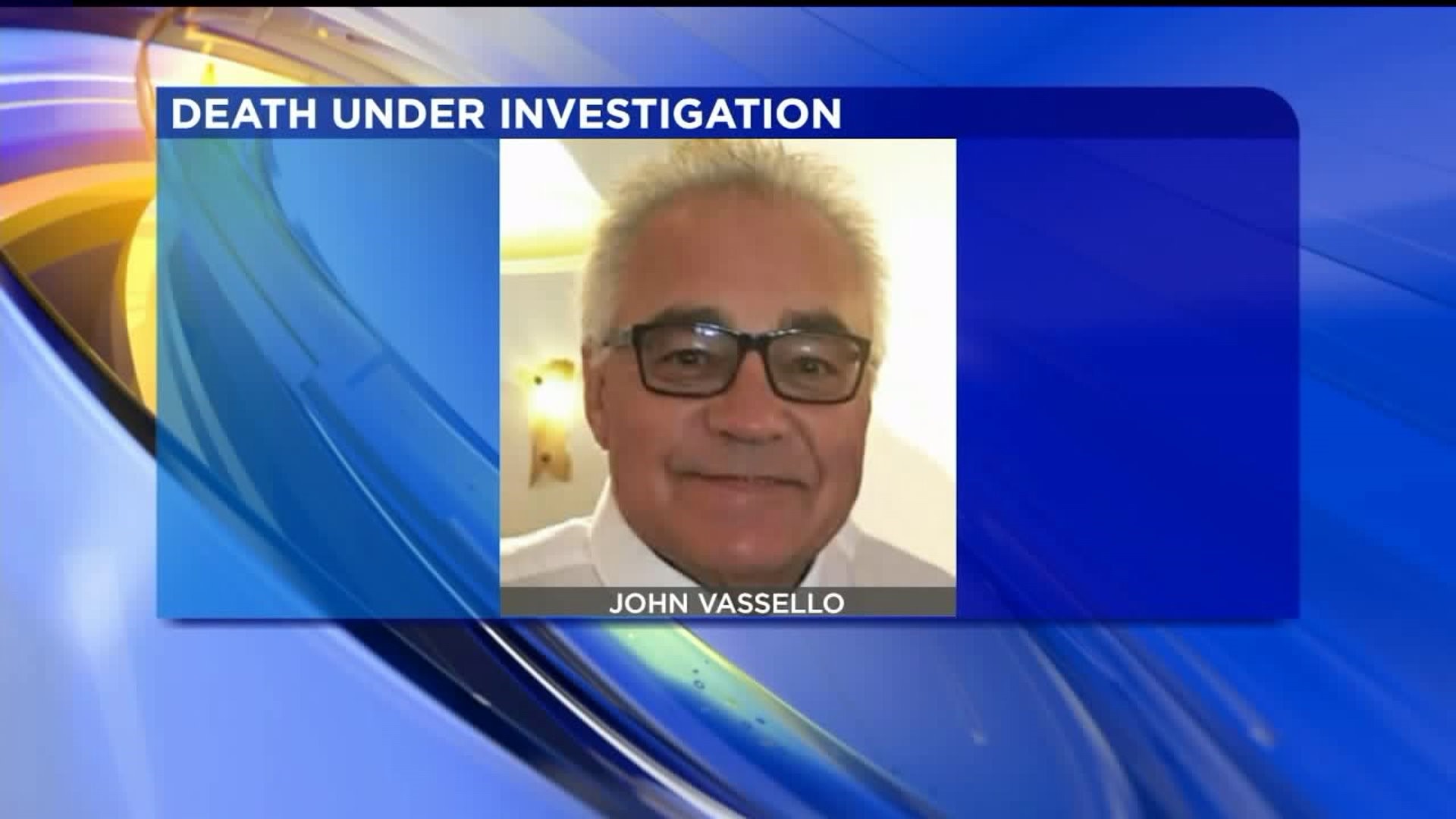 SUGAR NOTCH, Pa. -- A woman was arrested and charged with assault in Luzerne County after she shoved her stepfather to the ground.

Hours later, he was found dead. Now, police are trying to figure out if the push caused the death.

A family fight originally brought police to a home on Main Street in Sugar Notch around 10 p.m. Tuesday.

Police say Kaylea Austin got into an argument with her boyfriend. Her stepfather, John Vassello, 64, tried to calm things down and that's when police say Austin shoved her stepfather to the ground.

An ambulance crew made sure he was alright then, but hours later, Vasello was found dead at the bottom of the basement stairs.

Mark Hession, a friend, says this is a big loss.

"Johnny was a neighbor of mine when I owned the White House Diner and lived right around the corner, and he used to come over all the time, and he was great with my customers and my staff. He loved the meatloaf platter," Hession recalled.

It's still unclear how Vassello died.

State police plan to review footage from several home cameras to make sure no one else came into the house last night after Kaylea Austin was taken away in handcuffs and arrested for assault. She is now free on bail.

"You don't know what goes on. I mean it's sad, tragic. He was a hell of a wrestler, and there's a lot of people around the valley that know him, all around nice guy, always had a nice thing to say to someone," Hession said.

An autopsy on Vassello is scheduled for Thursday morning. 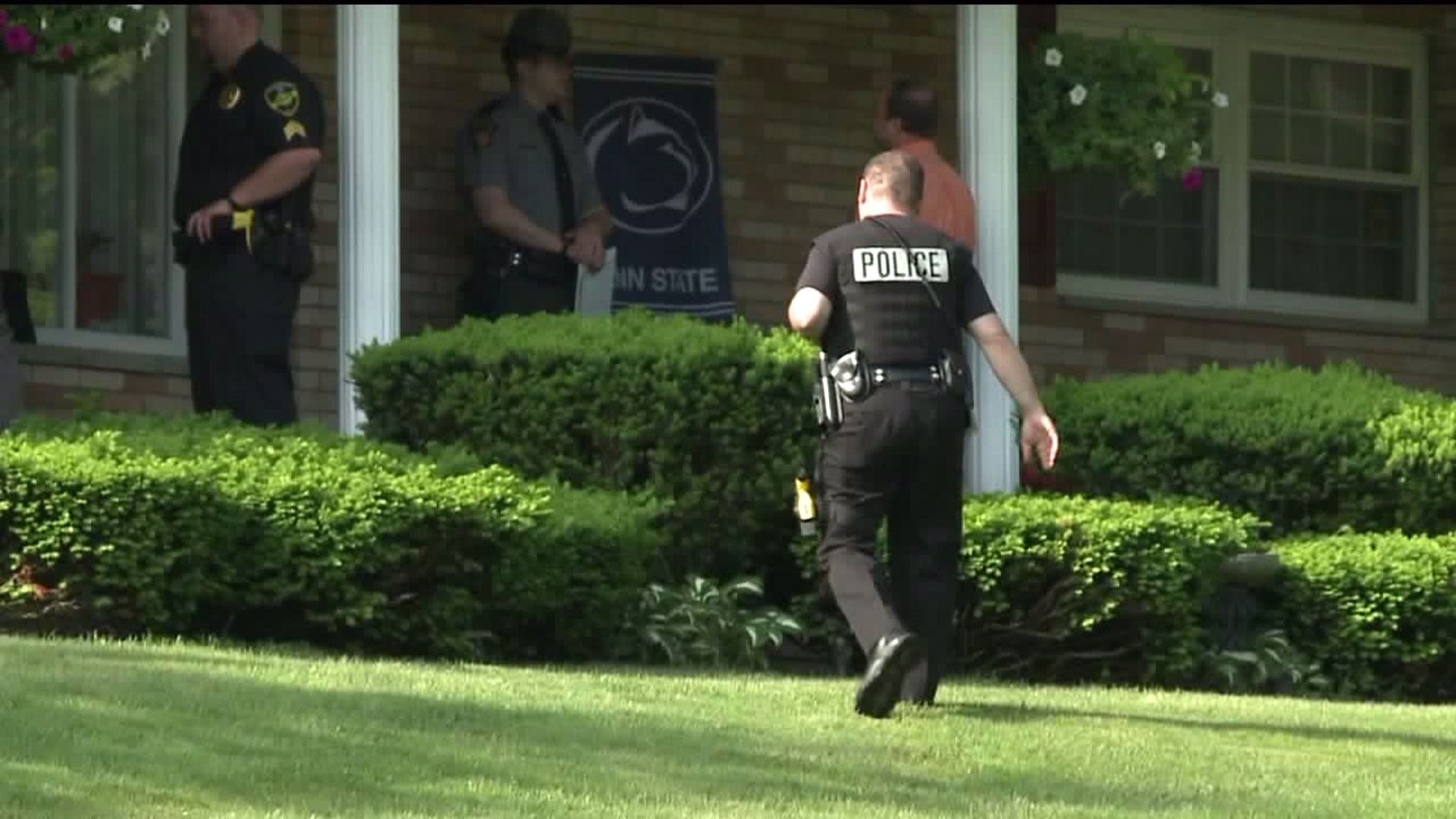