Police: Couple Arrested in One of the Worst Cases of Child Abuse They’ve Seen

DRUMS, Pa. — Police say behind closed doors, a married couple’s home was a torture chamber for a young child. Lekeshia and Chamille Atchison are beh... 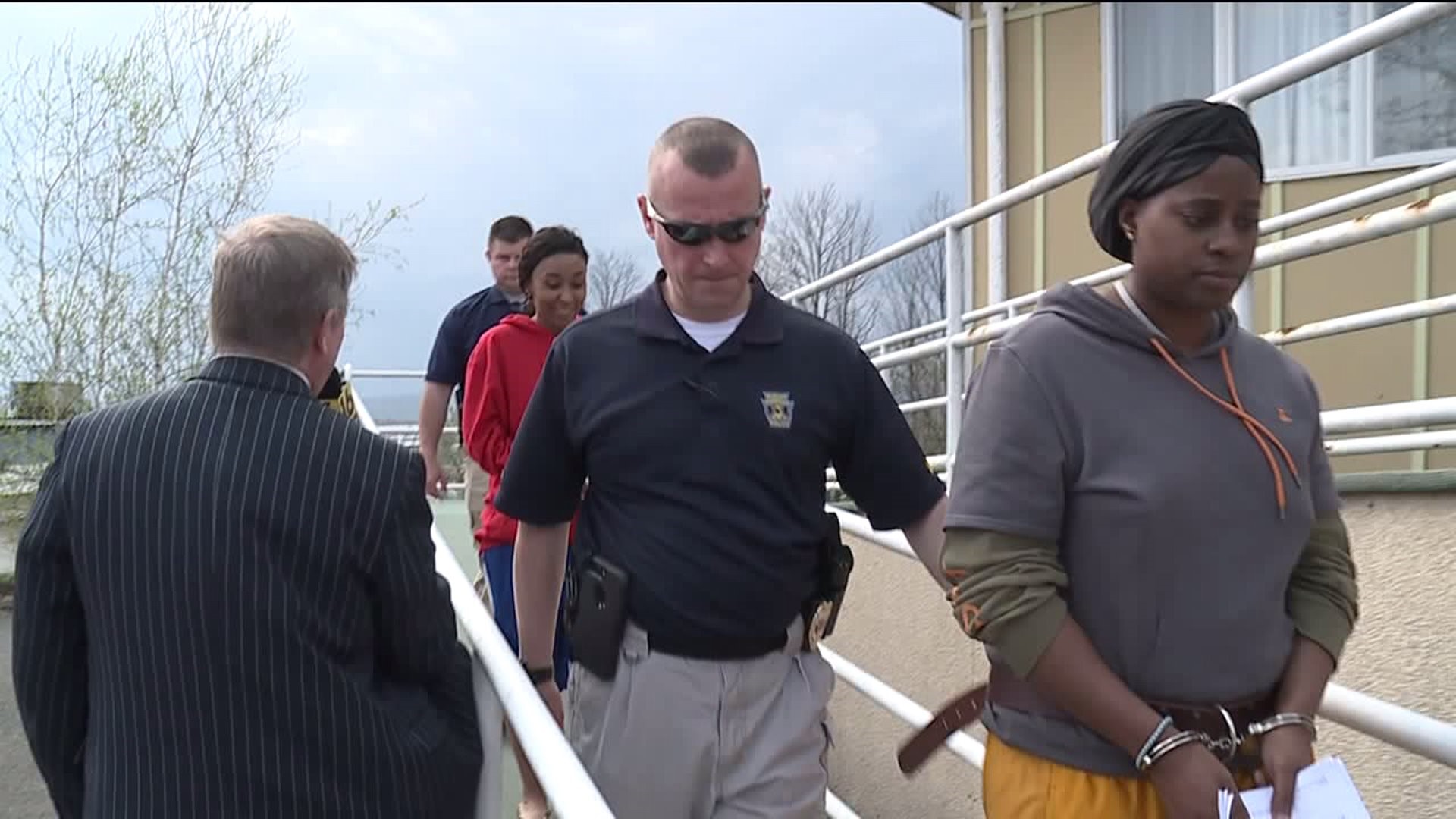 DRUMS, Pa. -- Police say behind closed doors, a married couple's home was a torture chamber for a young child.

Lekeshia and Chamille Atchison are behind bars, charged with abusing a child for nearly five years. Police say it's one of the worst cases of child abuse they've seen.

According to court papers, Lekeshia Atchison would punch the girl to the point where she was unable to move and she had to play dead.

According to the paperwork, the couple would force the child to cook and clean for them.

The child was removed from the home back in March after telling staffers at her school that she was afraid to go home because the two women forced her to strip while she was whipped with extension cords.

"It was very disturbing. I'm just glad we got the child out of the house, the child is safe. The child is with Children and Youth. We've been investigating this for several months through numerous agencies, which has been fantastic to work with and fortunately today, we were able to take these two into custody," said George Keifer, Butler Township police.

Lekeshia Atchison worked for the U.S. Navy as a recruiter at the Wilkes-Barre office and is referred to in court papers as 'Navy Mom.'

Police say the Navy is investigating her conduct in the case.