Moments were tense when the person began firing at troopers with police sending forcing onlookers away from the scene. 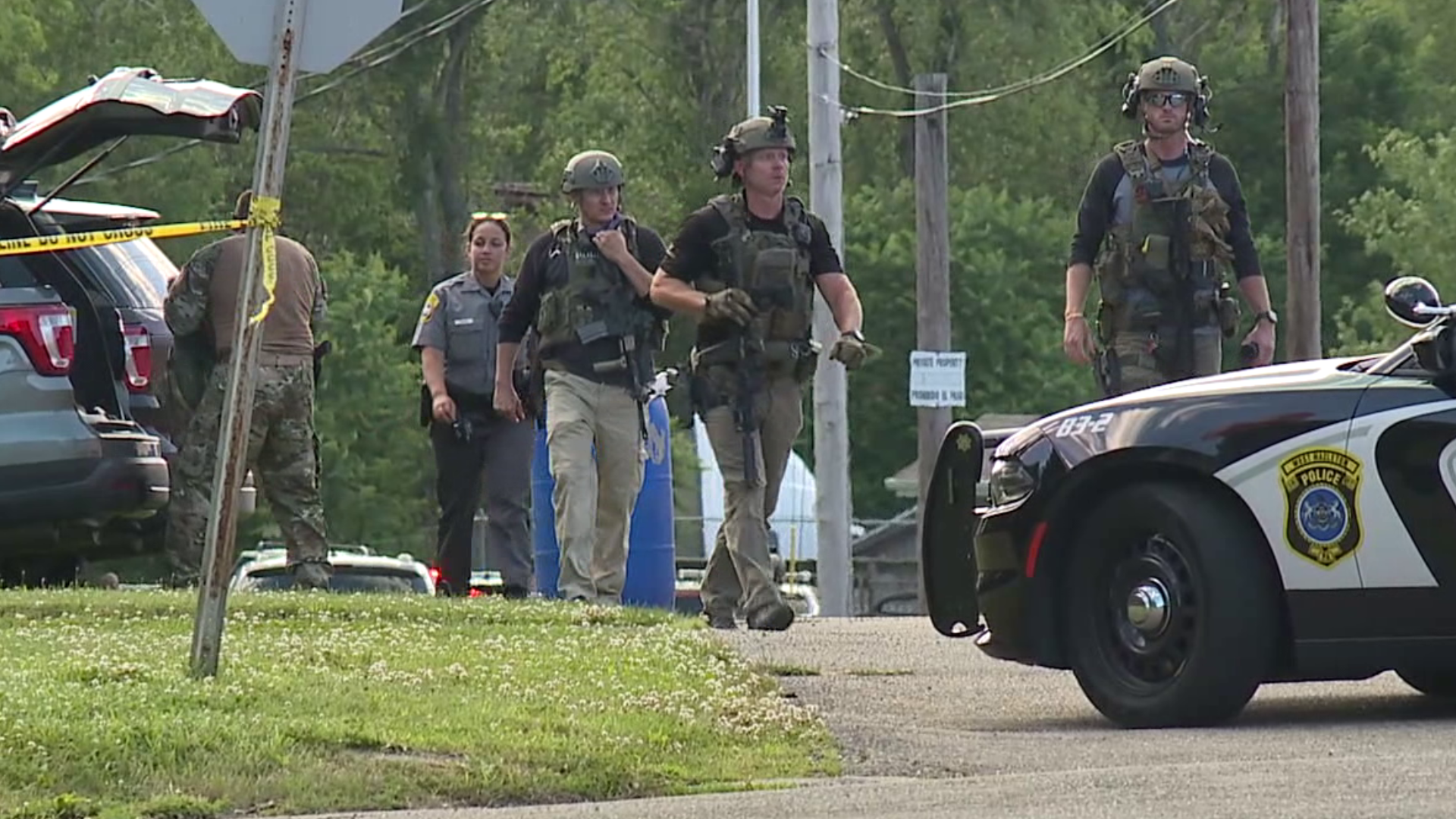 HAZLETON, Pa. — As the sun set in Hazleton, an hours-long standoff between an armed person in a tractor-trailer and numerous members of law enforcement continued.

Moments were tense when the person began firing at troopers with police sending forcing onlookers away from the scene.

"In dealing with this police incident, it is now over. The actor inside the cab is now deceased, and more information will be put out when available," said Trooper Anthony Petroski.

State police say it all began with a police chase with that tractor-trailer in the Frackville area of Schuylkill County.

It finally came to a halt on West Beech Street in Hazleton.

A video sent to Newswatch 16 from a viewer shows what's believed to be that chase involving the tractor-trailer.

You can see the cab of the truck speeding down the street, followed by several police cars with lights flashing.

Investigators say the armed person was the only one in the truck.

Several people in the city that person almost hit them.

"Probably like this far away. I could almost touch it," said Tyler Memis, demonstrating with his hands. "Turned around and started flying, there was state cops, Hazleton cops. So now this dude's down here, they say he has a gun or something, and I don't know what's going to happen."

Relatives of the owner of a Honda Pilot were out of the vehicle after the truck hit it.

The brother of the Pilot's owner didn't want to talk on camera but says his brother was taken to the hospital.

Wade Ball from Bloomsburg was in Hazleton visiting family when the chase came through the city.

"Actually, seeing the truck go by. We were at a stop sign, and he flew by us, like 15 cops behind him, it was crazy," said Ball.

State police say this death is under investigation with the Luzerne County District Attorney's Office.