UPDATE: It was a day of terror for a teenage girl in Luzerne County on Sunday. It ended with police shooting and killing her kidnapper. State police were called... 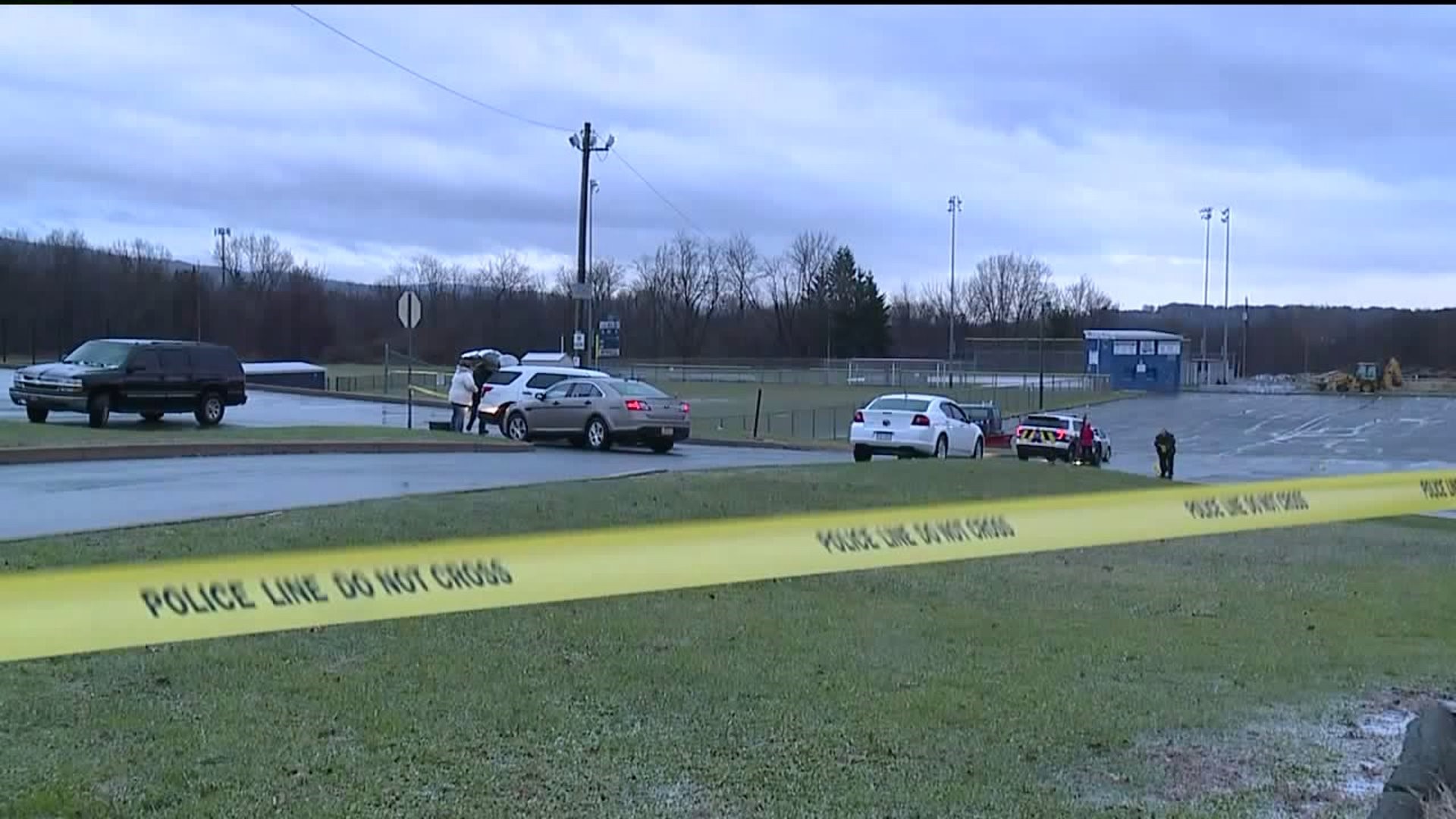 UPDATE: It was a day of terror for a teenage girl in Luzerne County on Sunday. It ended with police shooting and killing her kidnapper.

Jordan Oliver, 20, was said to be holding Samara Derwin, 15, at knifepoint.

When police arrived, Oliver struggled with officers, maced a cop, and stole a Nanticoke police SUV. An Amber Alert was issued.

Oliver and Derwin were later located in a wooded area of Warrior Run. Derwin is safe.

Police say shots were fired when Oliver drove the stolen SUV toward an officer.

The Amber Alert Issued for the kidnapping victim was canceled when they were found in Warrior Run.

Police were ready to charge Oliver with kidnapping, assault, and theft.

Court papers show there was a protection from abuse order against Oliver, involving Derwin. She wasn't hurt. 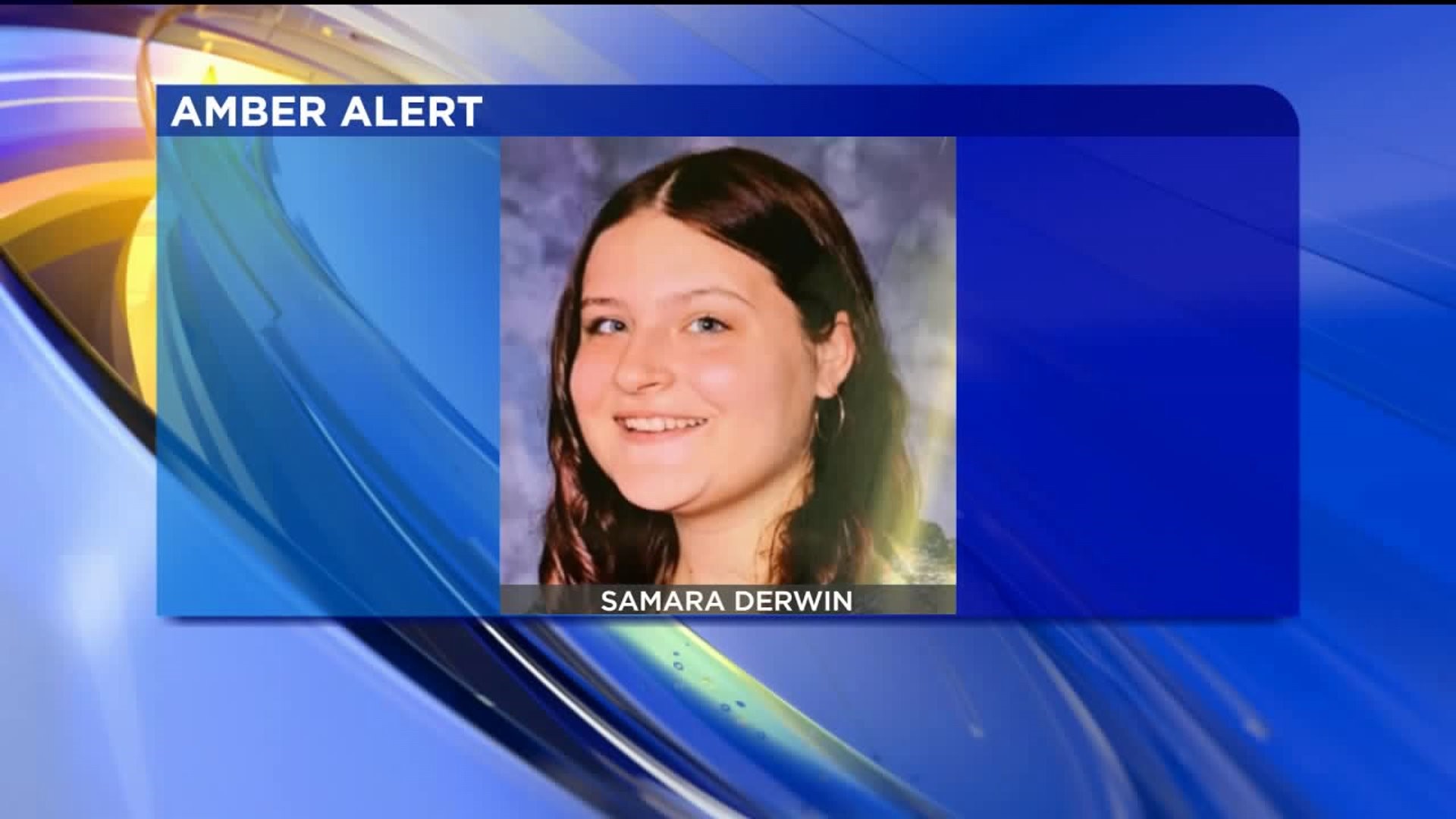 ORIGINAL STORY -- The Pennsylvania State Police has issued an Amber Child Abduction Alert for a missing teen in Luzerne County.

The Pennsylvania State Police at Wyoming are searching for Samara Derwin, 15. She has brown hair and red highlights, blue eyes, and is wearing a white hooded sweatshirt and black yoga pants.

She was last seen in the area of Greater Nanticoke Area High School. Derwin was reportedly abducted by Jordan Oliver, 20.

Oliver is driving a stolen marked Nanticoke Police Department 2014 Ford Interceptor SUV with a number seven on the front.