PLYMOUTH — Amanda Luzetsky writes a farewell message to her brother Scott on the sidewalk outside Bonnie’s Bar on Main Street in Plymouth. Scott Luz... 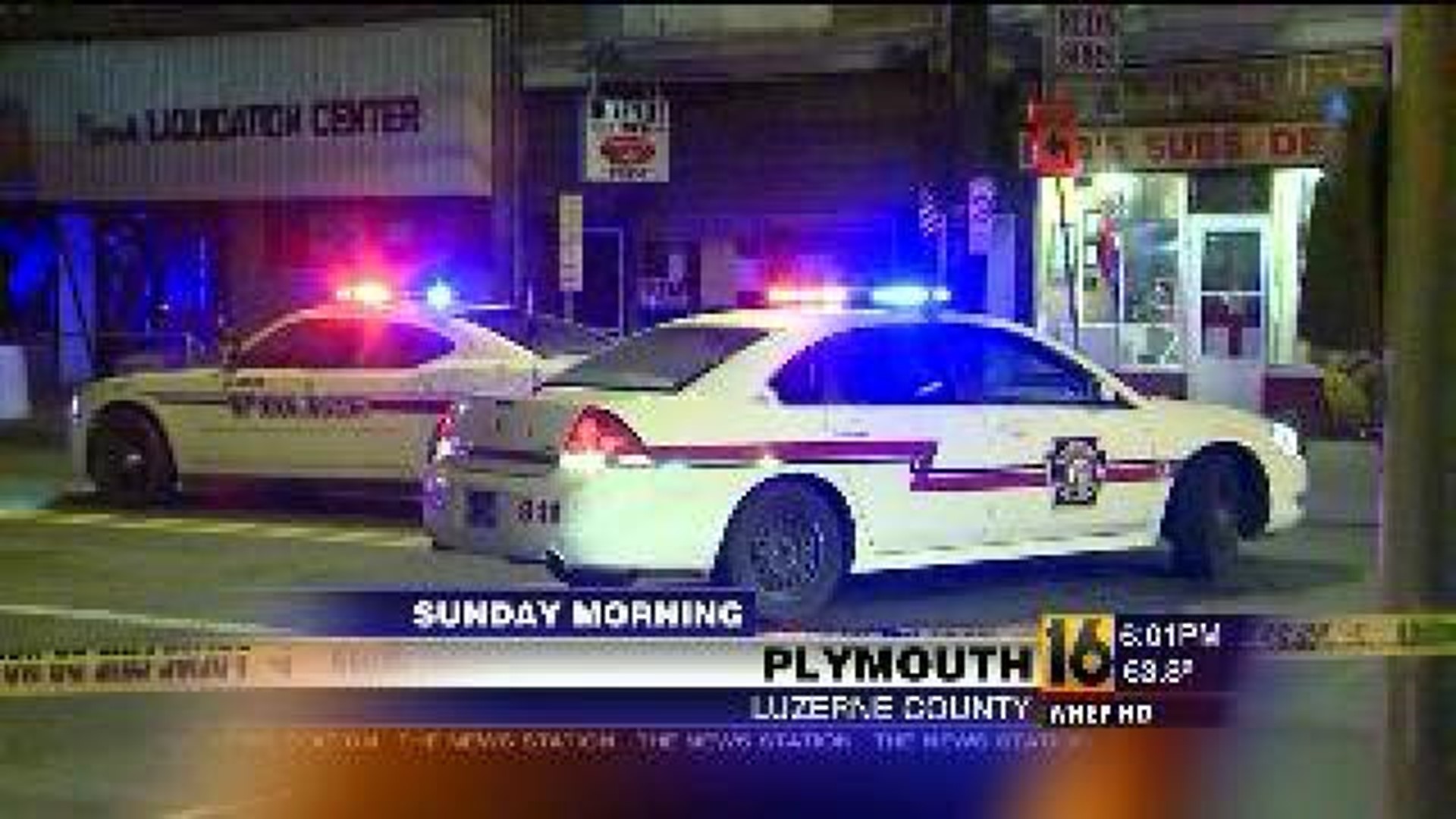 PLYMOUTH -- Amanda Luzetsky writes a farewell message to her brother Scott on the sidewalk outside Bonnie's Bar on Main Street in Plymouth.

Scott Luzetsky was gunned down early Sunday morning during a shooting that left the alleged shooter, William Allabaugh, and a victim, Stephen Hollman, in critical condition.

"My brother was harmless soul. He was just an innocent bystander that got caught in the crossfire on his way home.  He wasn`t involved in any of the violence or the shootings. He was just a hard worker that was in the wrong place at the wrong time," said Amanda.

Police said Allabaugh, a white man, was inside the bar when he began making racial and homophobic slurs.  The bartender asked him to leave.

It`s unclear from court papers what happened next but witnesses said they heard a 'pop' and that`s when Stephen Hollman, who is black, was shot in the head.

According to court documents after the shooting inside the bar witnesses saw Allabaugh leave the bar and then they heard several more shots fired.  That`s when a patron inside the bar went out on the sidewalk looking for Allabaugh.

That patron told police he saw Allabaugh point a gun at him. That`s when the patron grabbed his own gun and fired several shots at Allabaugh, hitting him he thought twice.

"I hope he rots in his cell for the rest of his life knowing what he did to our family," said Amanda Luzetsky.

In the last two months a total of seven people have been shot, and four killed here in Plymouth.  Draper Brown lived here all his life and can't believe the latest deadly violence.

"It`s unbelievable you know/ things like that didn`t happen when i was younger. The town has really gotten a lot worse growing up and everything you know?" said Brown.