WILKES-BARRE, Pa. — Planned Parenthood is pulling out of a federal program because of a Trump administration rule it calls a “gag order” and a... 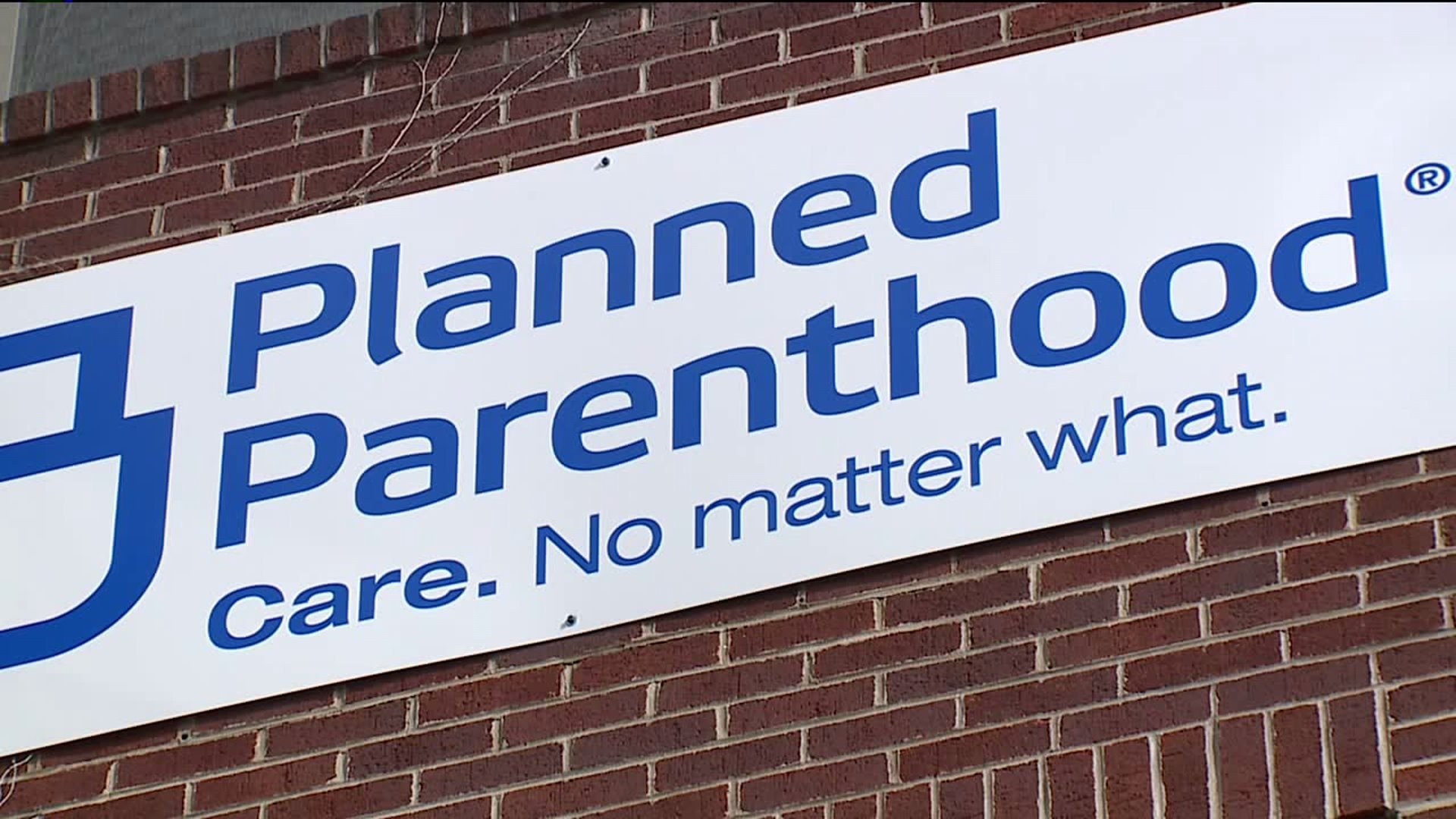 WILKES-BARRE, Pa. -- Planned Parenthood is pulling out of a federal program because of a Trump administration rule it calls a "gag order" and an "attack on reproductive health care."

Planned Parenthood Keystone says services will continue as usual despite this loss of funding.

Executives with Planned Parenthood feel they were forced to pull out of Title X after the Department of Health and Human Services implemented a rule prohibiting clinics from discussing abortions with patients.

Title X is the only federal grant program that provides family planning and preventive health services to low-income patients.

Last week, a vandal wrecked the place in Wilkes-Barre, shattering windows and writing on the walls. The man was caught and faces a slew of charges.

Employees with Planned Parenthood Keystone tell Newswatch 16 that 40% of patients in the Wilkes-Barre area use Title X money. Workers are already coming up with new ways to make up for the loss of funding.

Planned Parenthood Keystone has been serving the Wilkes-Barre community for 80 years with 3,000 family planning visits every year. People we spoke to in the Diamond City were frustrated by the loss of funding for the facility.

"There's a lot of women here in this town that actually need that help that cannot find the funding, that can't get welfare insurance, medical insurance, anything like that," said Ken Brickhouse of Wilkes-Barre.

Before dropping out of Title X, Planned Parenthood Keystone received about $2 million from the program every year.