Police believe a neighbor shot a husband and wife and then turned the gun on himself. 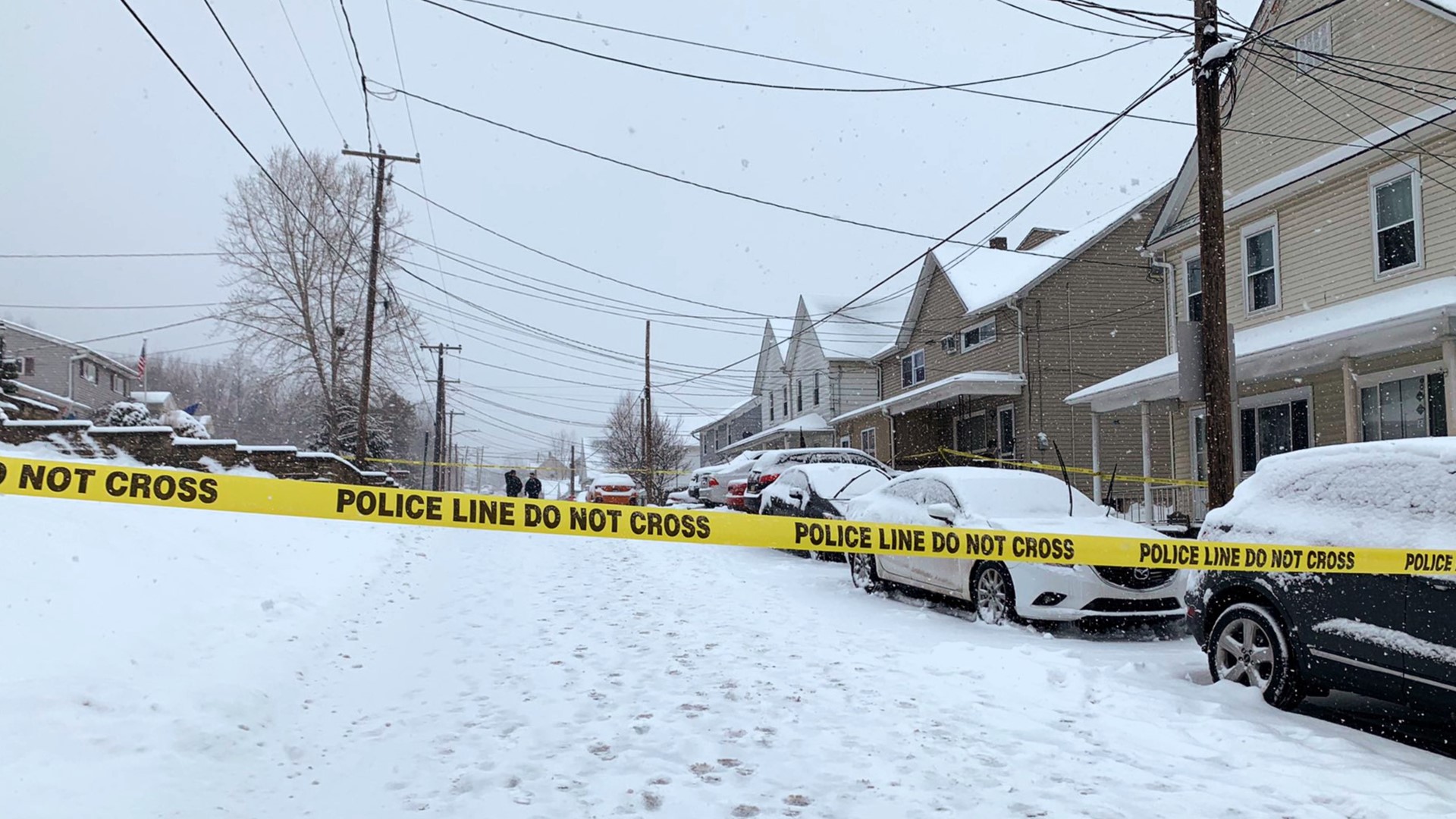 PLAINS, Pa. — A disagreement over snow shoveling has led to the deaths of three people in Plains Township, according to police.

Police were called to West Bergh Street in Plains Township after 9 a.m. Monday for a report of gunfire and someone lying in the street.

"We are now aware that we have at least two victims, three bodies in total which are apparent murder/suicide," said Luzerne County First Assistant District Attorney Sam Sanguedolce.

The Plains Township police chief says they believe this followed an argument between neighbors over shoveling snow from the storm.

"The bodies of the two victims of the gunfire from the shooter were both outside. One is the middle of the street; one is between two parked cars. That is a husband and wife. There is the person believed to be the victim the suicide victim who is the aggressor and shooter is in one of their residences, his own residence," Sanguedolce said.

Police confirmed the husband and wife are James and Lisa Goy.

The shooter is their neighbor across the street, Jeffrey Spaide, 47.

Neighbors say they knew they'd be faced with several inches of snow this morning but not a crime scene outside their front door.

"It's pretty scary seeing it, you know right next door to us, so coming home to this, it's an odd feeling for this place. It's really quiet. not much goes on here. There's not much traffic," Tyler Fisch said.

Neighbors say they heard about eight or nine gunshots and then saw a man walking around with a rifle.

"We can confirm that a pistol was used and a long gun, but we have not been able to yet confirm the type of long gun that was used," said Sanguedolce.

"This is a quiet street," said Plains Township Police Chief Dale Binker. "We never really had any problems here."

"It's crazy what happens when one thing rolls into another, so hopefully, there's nothing else like this around here, so we can all be safe, and you know, keep our distance and just, you know, do our own thing," Fisch added.

The Plains Township Police Chief says the murdered couple leave behind a fifteen year old son with autism. He will be taken care of by his grandparents.

The Luzerne County District Attorney's office says there is no danger to the public, but this incident is still under investigation in Plains Township.