PITTSTON, Pa. — Part of Pittston is in line for a $15,000 state grant to help turn an old factory site on West Benedict Street into recreational space for... 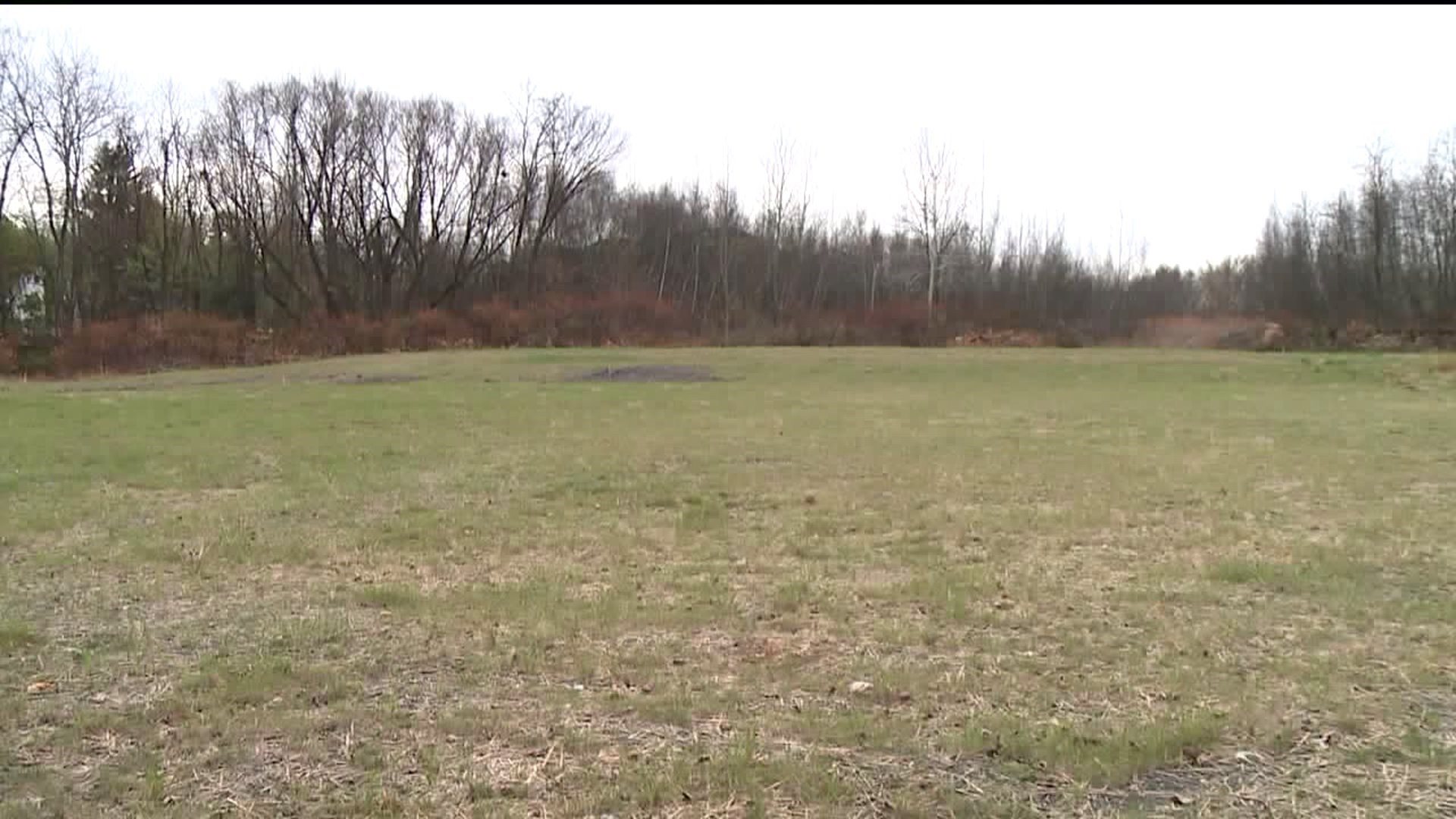 PITTSTON, Pa. -- Part of Pittston is in line for a $15,000 state grant to help turn an old factory site on West Benedict Street into recreational space for the city.

"The program is called the industrial sites reuse program, and it's a way really to make sure that the final steps of clearing a piece of property are in place so that the new owners, in this case, the city of Pittston, receive a property that's clean and has no environmental impact or obligations," said Michael Lombardo, Mayor of Pittston.

"It would definitely be something great for the community around here I know I talk to a lot of people that would want something like this around here, so kids stay out of trouble," said Jessica Langhorn, Pittston.

The Mayor of Pittston tells Newswatch 16 this is one of the last green spaces in the city.

He and other city leaders are hoping to utilize it to its full potential.

"It's an opportunity for us the city and our recreation department to potentially create more fields, there's always a shortage of soccer fields here in this part of the county so I think that could be a possibility. you know I see an expansion of our rails to trails and a walking trail back here and potentially some more expansion of our park," said Lombardo.

"That would be fantastic, that would be great. I have two little girls. I have a 5-year-old and a 19-month-old, so the park over here would be perfect and then something like that just for a walk," said Langhorn.

There's no word yet on when work is set to begin.

The mayor says once the site is cleared, the city will be applying for other grants to bring the project to fruition.