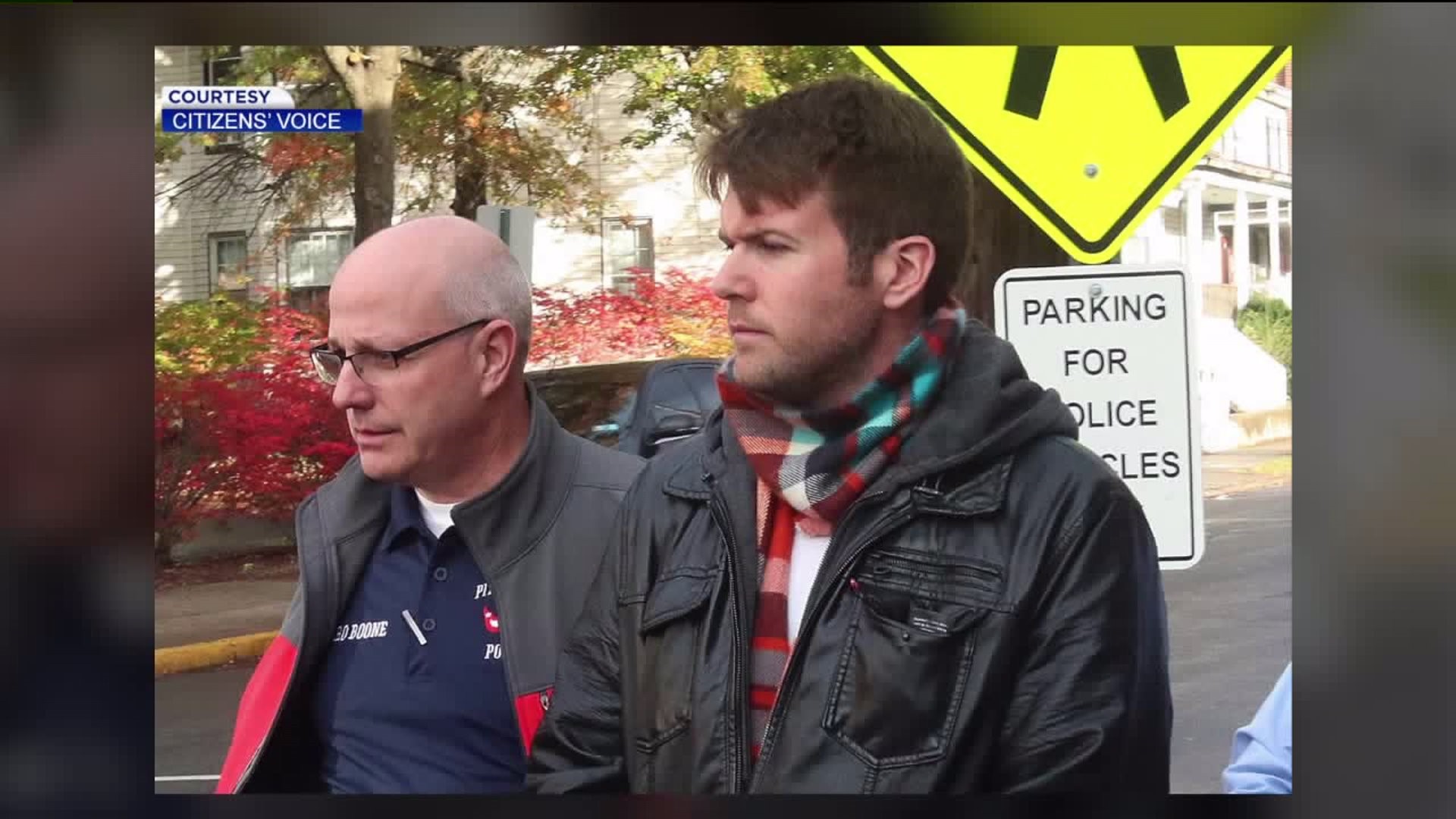 Court papers say there were at least five victims involved in alleged incidents that go as far back as the 2015-2016 school year.

"I was kind of surprised. Pittston Area is only a mile from here, from the house," said Pittston resident John Redding.

Police also say they found nude photos of students on Carter's cell phone. He has admitted to some of the allegations against him.

"I heard that he was with the younger boys and a lot of other stuff. I think it's a very sad thing," said Josephine Wells of Pittston.

After people in Pittston heard about the crimes that Carter is accused of, they tell Newswatch 16 they were worried about the kids who were affected by this.

"I guess the kids are having a tough time about it because they trusted the guy," Redding said.

Community members are wondering if more could have been done to prevent the alleged incidents from happening.

"In this case here, whoever hired him should have checked him out a little bit more," Redding added.

Carter has been suspended without pay. He is not allowed to go near school property.