WILKES-BARRE, Pa. — Luzerne County is teaming up with the Pocono Mountains Visitors Bureau on an anti-litter initiative. Luzerne County leaders want to ke... 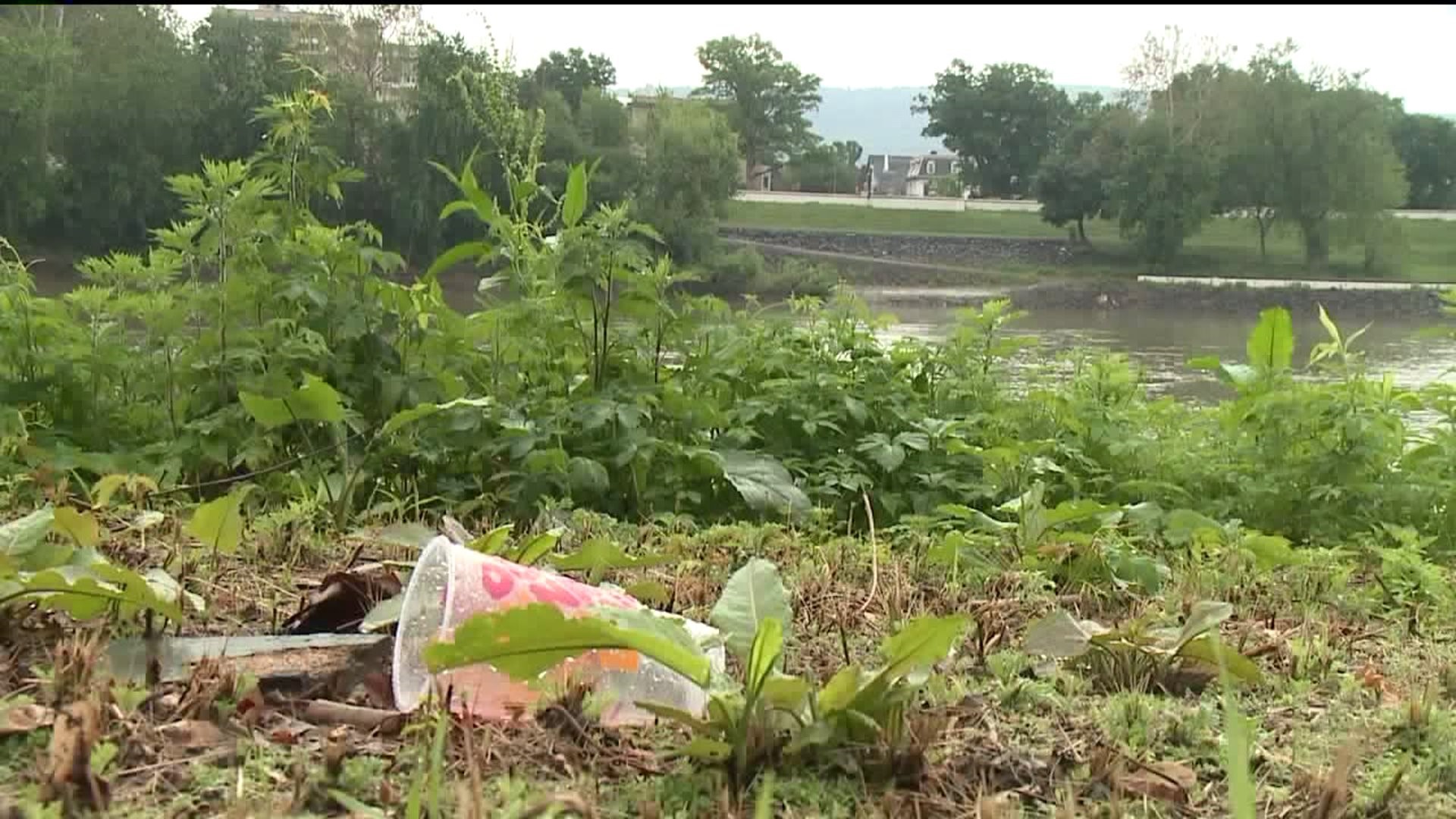 WILKES-BARRE, Pa. -- Luzerne County is teaming up with the Pocono Mountains Visitors Bureau on an anti-litter initiative.

Luzerne County leaders want to keep views like the one of Wilkes-Barre along the Susquehanna River beautiful. They say one way to do it is to crack down on litter.

"Your litter, you think it's only impacting here. No, you're impacting the globe and that is even more serious than our original discussion," said John Maday, executive director of the Riverfront Parks Committee.

Luzerne County is teaming up with the Pocono Mountains Visitors Bureau on an anti-litter initiative, called Pick Up PA.

The visitors bureau started its campaign against litter about a year and a half ago and decided it would be best to include other communities.

"It's a bigger problem than what you would think on the surface, so the first thing we thought was let's bring more counties to the table, their convention and visitors bureau to make a broader coalition," said Chris Barrett, Pocono Mountains Visitors Bureau president.

Luzerne County says it will start placing signage and trash cans around the area to keep people from littering.

Luzerne County Manager David Pedri says there will be increased fines and community service given to people who are caught littering.

"It's an opportunity for people to really and truly make a difference in their own community and do it very easily. Takes half a second just pick up a piece of litter," Pedri said.

The executive director of the Riverfront Parks Committee says he's glad this initiative is getting underway because there are several upcoming events at the area's parks.

"We know that we are going to have to go into Nesbitt Park, the natural area of Kirby Park, and we're going to have to have a litter pickup because it's inevitable that somebody will go down there, they'll litter, they'll drop something off and we have to make sure that it is clean for our event," Maday said.

The Pick Up PA program will start immediately.

Luzerne County's manager says all costs associated with the program will be covered by the Pocono Mountains Visitors Bureau.