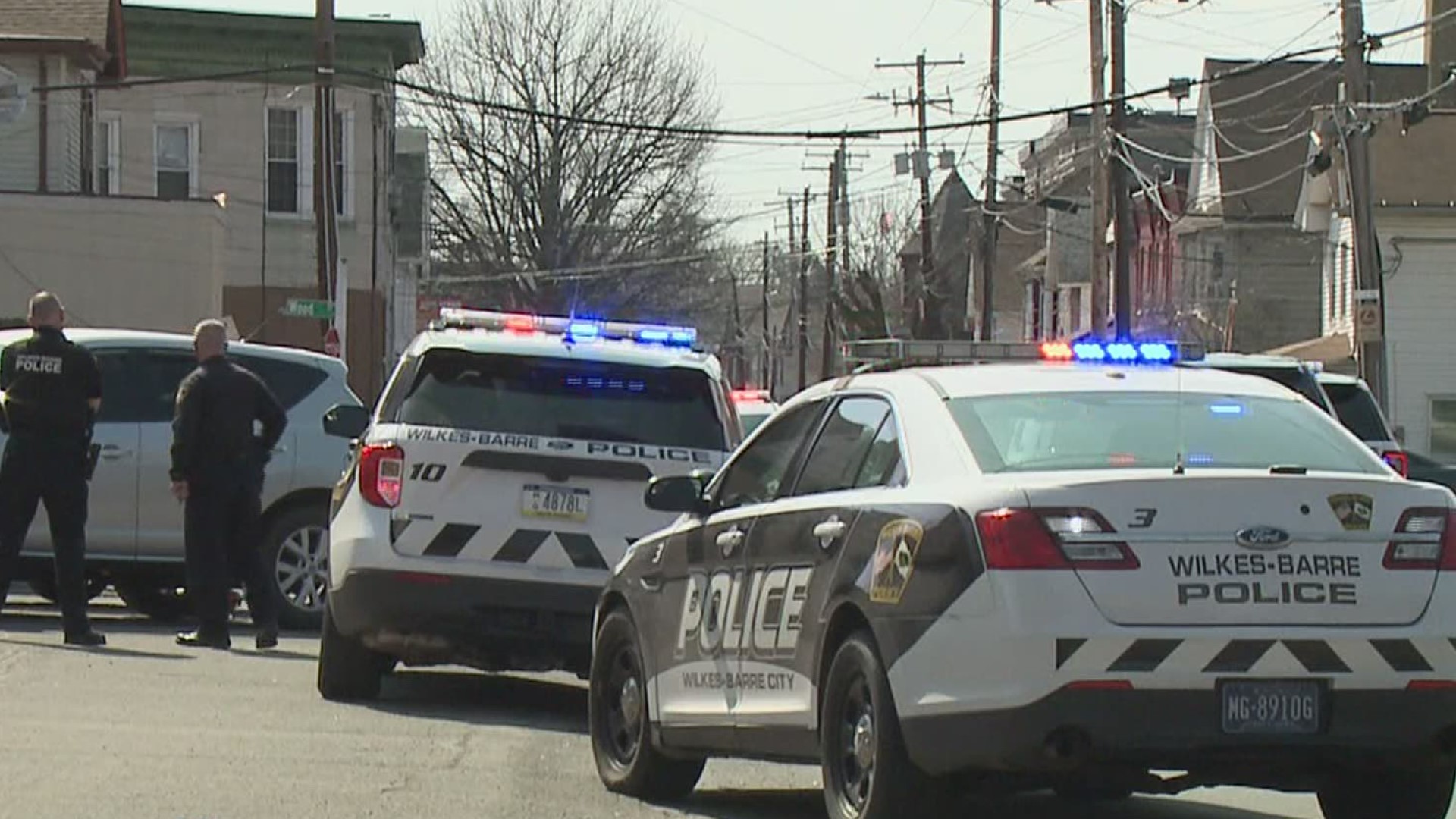 According to police, a family dispute at a home along Carey Avenue led to one shot being fired inside.

No one was hit by the gunfire.

One person was taken into custody, but police have not said what charges will be filed after the shots fired in Wilkes-Barre.