The act passed in 2017 and loosened restrictions on what kinds of fireworks Pennsylvanians can purchase. 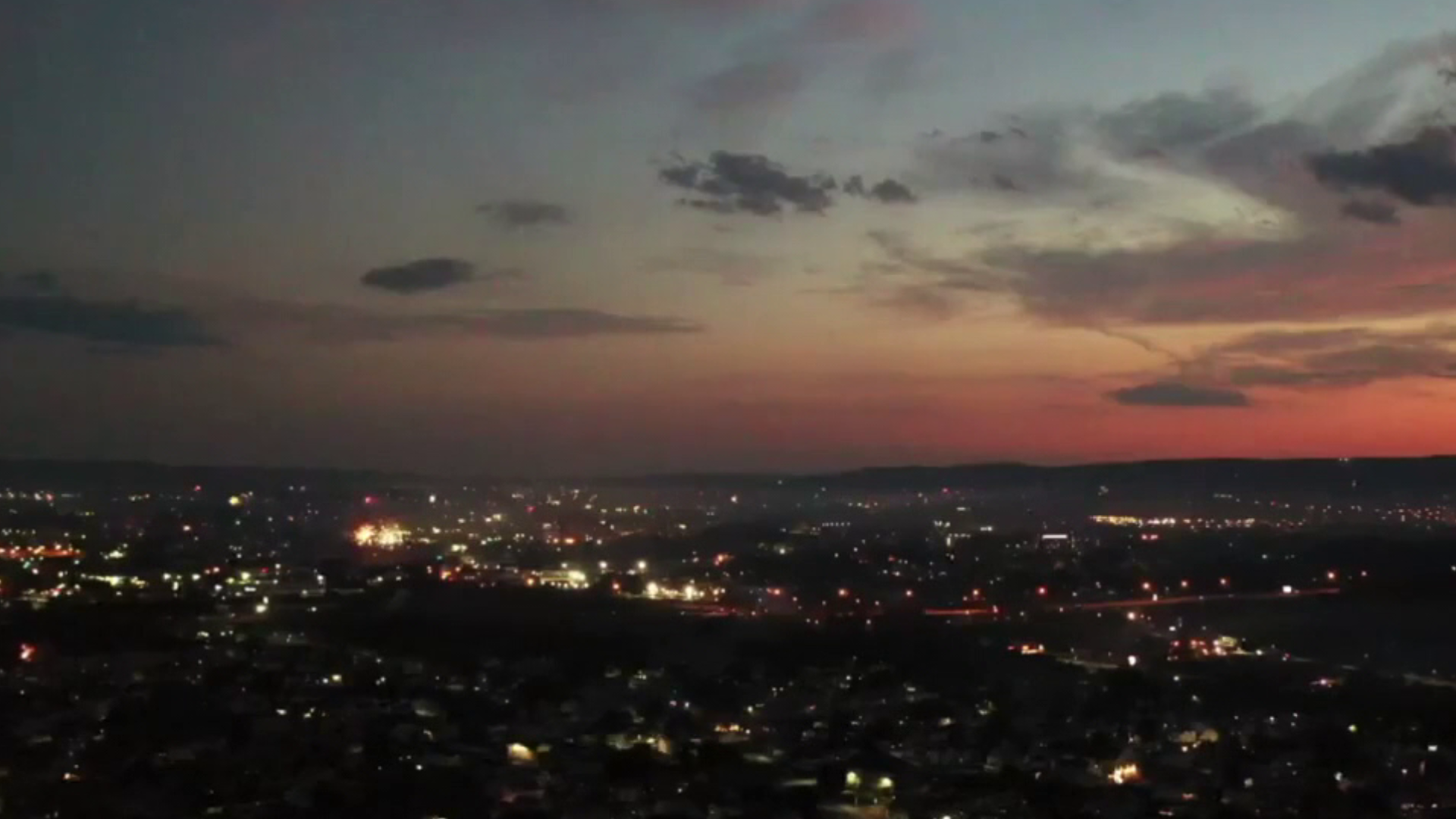 WILKES-BARRE, Pa. — Some people in Wilkes-Barre are fed up with fireworks being shot off at all hours of the and night in close quarters.

Wilkes-Barre Mayor George Brown, along with other city leaders, have started a petition to call for the repeal of Act 43.

Some people in the Diamond City said it's quite a sight to see, while others said it's a noisy nuisance.

"It was nice on the Fourth of July when we didn't have a firework show to just walk around the town and see everybody lighting their fireworks off, but it's just annoying when it's 7 a.m. and bottle rockets are going off," Jill Foster of Wilkes-Barre said.

Some people in Wilkes-Barre feel Act 43 is to blame for these problems.

The mayor, along with two neighborhood watch groups, is petitioning to repeal Act 43.

"We're going to be going door-to-door. I have a bunch at my house we have a bunch of people calling us asking us to come so we're delivering these petitions to them," Mary Ellen Jones of Wilkes-Barre City Neighborhood Crime Watch Coalition said.

"This year has been excessively worse. The Fourth of July was horrendous," Linda Joseph, president of Rolling Mill Hill Residents Association, said.

Over the July Fourth weekend, police officers in Wilkes-Barre received about 300 calls for noise complaints because of fireworks.

Officers there issued about 50 citations.

"They are setting them off illegally, and what I mean by that is we have an ordinance that you cannot set off fireworks within 150 feet of a property in the city," Mayor Brown said.

Additionally, in this petition, mayor Brown is calling for an increase in the fire for firework citations. Currently, it is capped by the state at $100.

"I want to go to $1,000. Make it worthwhile to cite them. We've actually had people say, 'I'll pay the fine. I have $1,000 worth of fireworks,' and they still light them off once the police leave," Mayor Brown said.

Three other nearby municipalities are also signing this petition.

The petition will also be given out to people there and eventually sent to Harrisburg.