PLAINS TOWNSHIP — Although it feels like winter outside, things are heating up in our area as hundreds of people from all over Mid-Atlantic — and ev... 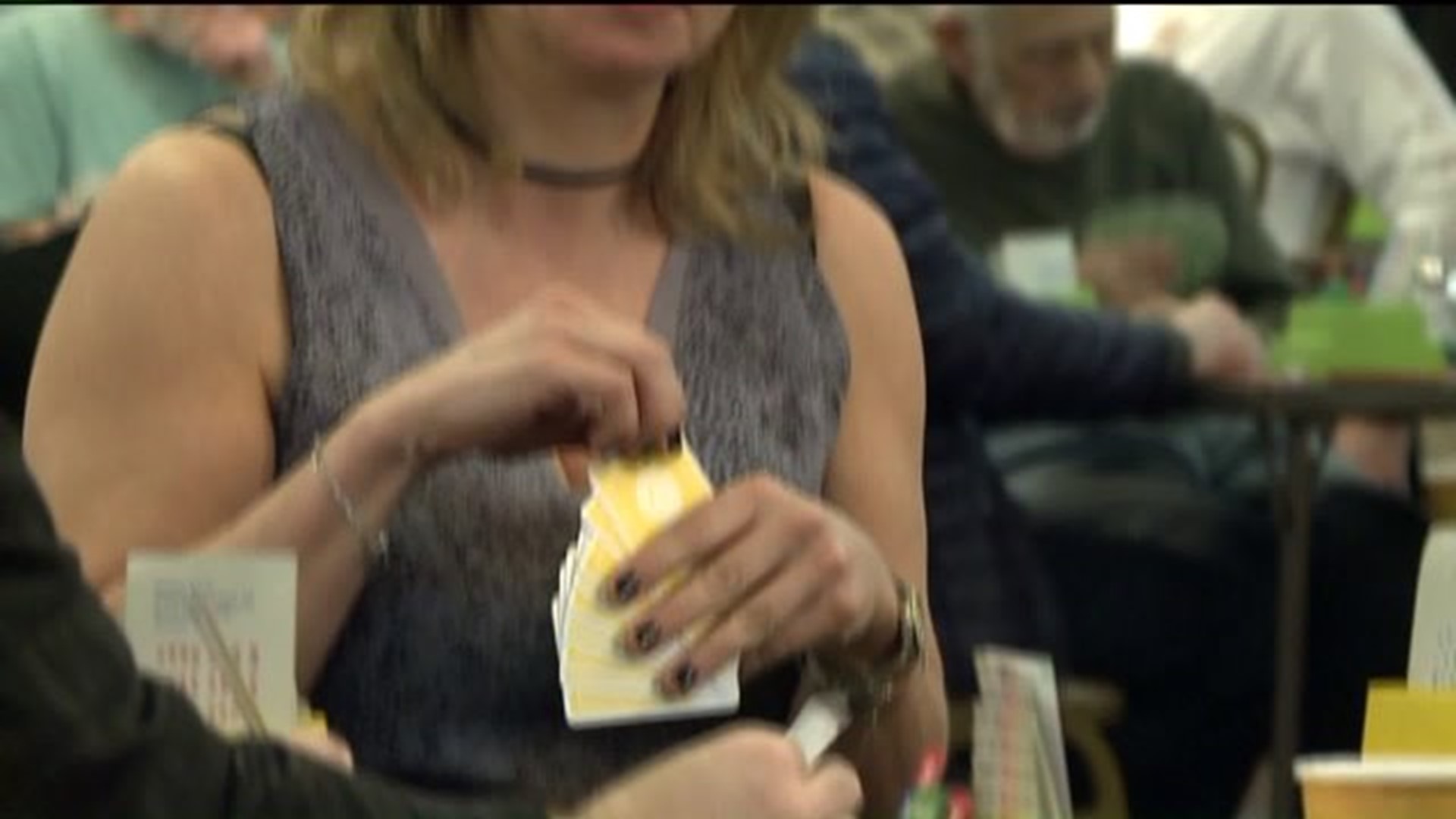 PLAINS TOWNSHIP -- Although it feels like winter outside, things are heating up in our area as hundreds of people from all over Mid-Atlantic -- and even the world -- are competing right in Luzerne County as part of a bridge tournament.

"I could have done this, I should have done that," said Jay Apfelbaum, a Sunbury native now living in Philadelphia. "If you're a dedicated bridge player -- and I've been playing bridge at a high level for over 50 years -- those could-have, should-haves do keep me up at night."

This week-long tournament at The Woodlands Inn & Resort draws people from not only northeast Pennsylvania, but many from all over the Mid-Atlantic.

"To come and play the game here they love so much with the kind of level of play, the talent of play they wouldn't otherwise be exposed to," said Mitchell.

May Sakr is part of an international team competing here. Her partner is from Poland, while Sakr is originally from Lebanon.

"We're kind of in the middle of training so because we play professionally all around the world and right now we're preparing for nationals which is next month in Kansas," she explained.

The week-long tournament wraps up on Sunday.