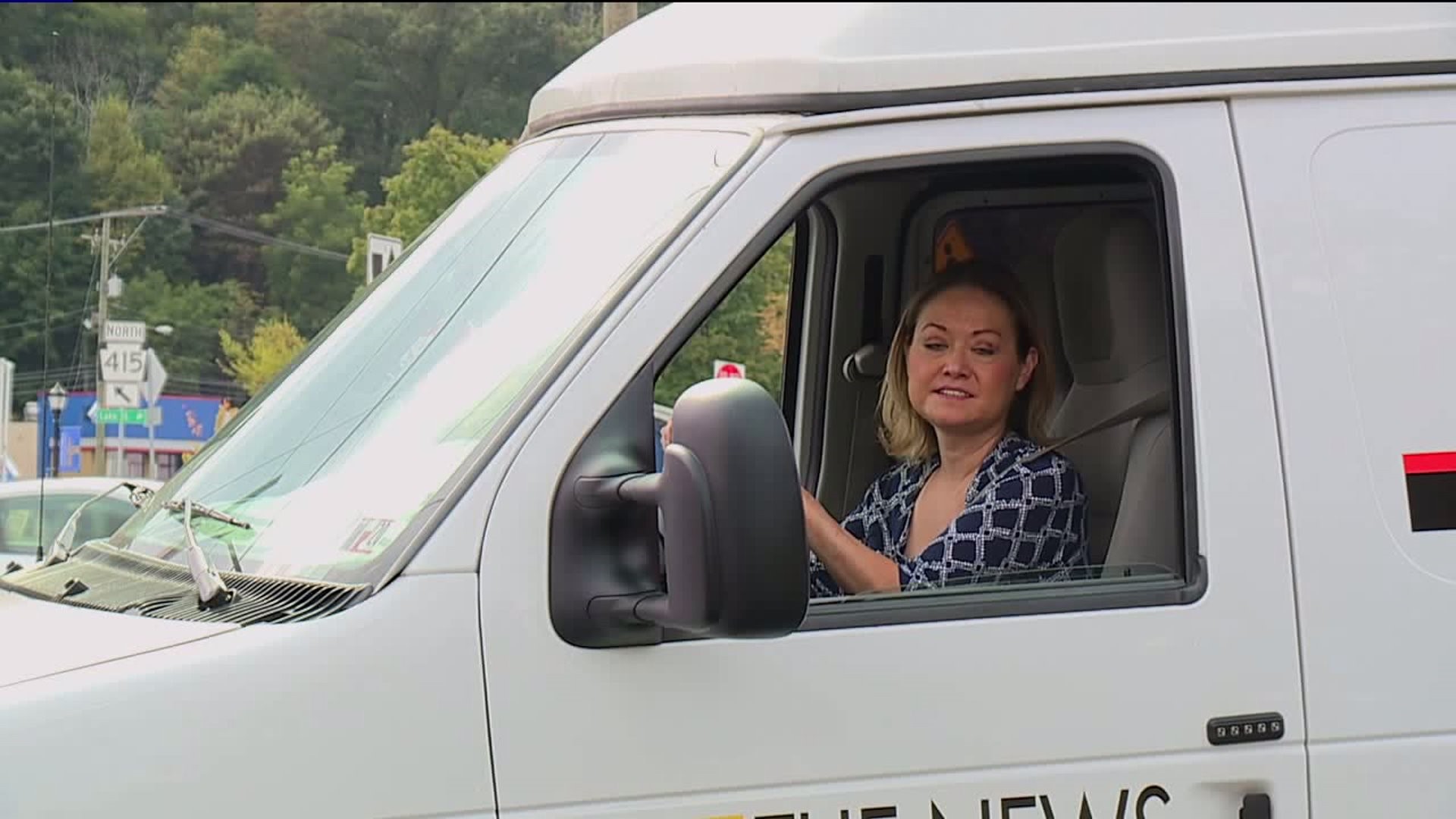 Four of those roundabouts are in Luzerne County.

Here in Dallas, drivers navigate around the roundabout as rush hour traffic builds up.

The circular intersection seems to be a thing people love to hate, but those living here say it's growing on them.

“I think it's okay now,” said Ed Miknevick. “I was against it at first, but it seems to work out pretty well.”

However, the three roundabouts near the Wilkes-Barre/Scranton International Airport aren't quite so well-liked.

“I heard that's a nightmare, that there's an accident every day from the girl I work with,” said Doreen Wills.

Like them or hate them, PennDOT says you can thank them for keeping you safer on your commute.

PennDOT says it looked at 19 roundabouts, including the one by the airport, by reviewing police reports on crashes between 2000 and 2018 and the number of deadly crashes is down.

Serious injuries in crashes fell by 90% and overall, crashes in general dropped by 34%.

PennDOT says the one thing that did increase was the number of minor accidents, such as fender benders. Those types of accidents went up by 10%.

PennDOT says that's due to people not staying in their lanes or not merging properly.

“It's just everybody's going from all different directions, and nobody's yielding, they're just going, and it's like crazy, I don't like it,” said Debbie Thompson.

Mike and Regina Enrico from Long Island are staying at the hotel near the airport.

That was their first time dealing with that triple roundabout.

“The last one, coming up to here, I think there's like four or five exits going off of it, so it's a little bit confusing, yeah,” said Enrico.

In addition to the 19 roundabouts, PennDOT says there are another 29 roundabouts on state roads and another 40 in design.