Penn State fans are getting ready. Saturday is the start of the season, and folks in our area are preparing to do things differently this year. 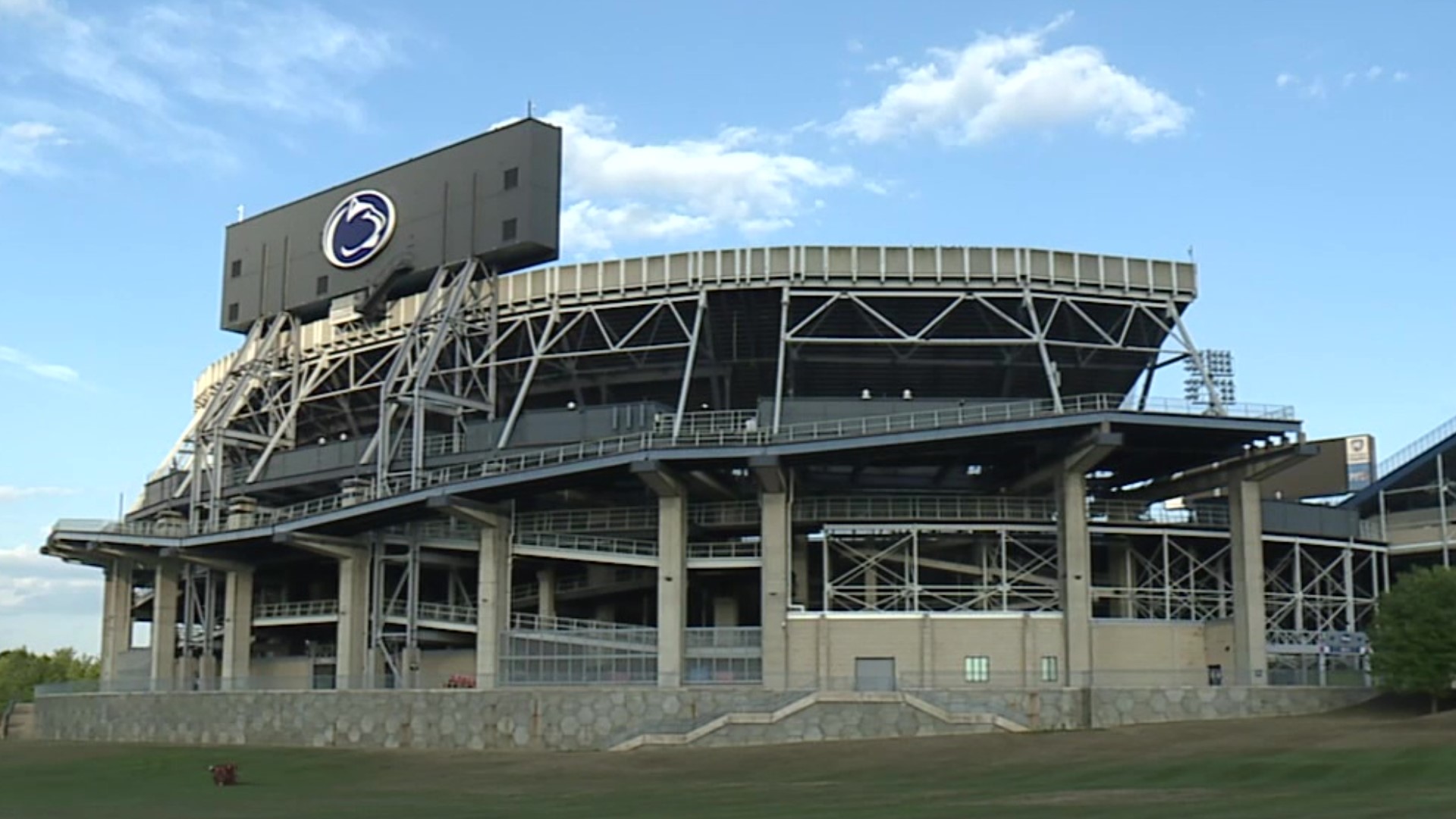 LUZERNE COUNTY, Pa. — It has not even started, and already it is a Penn State football season like no other.

This health crisis has meant a delayed season, fewer games, and no fans in the stands, except for players' families.

“As a fan and a season ticket holder, obviously, we’ve been in limbo, and the season was canceled. We were notified we wouldn’t have tickets, so we were really upset, and all of a sudden, the Big Ten reversed course, and now we’re really excited we’re at least having a season," said Corry Hanson of Lehman Township.

Penn State’s first game of the season is this Saturday in Indiana.

It has plenty of people excited, including a group of fans from Luzerne County that have made tailgating at games a tradition. This year plans have changed.

“We’ll just treat every game like an away game and get together and tailgate and watch them. We’re just thankful to be watching them, I guess," said Bill Lavan of Jackson Township.

“We’ll definitely get together, probably limit it to just the Penn State fans, so we wouldn’t bring any Buckeyes or Irish fans there with the state guidelines. We’ll make the best out of it," said Jaron George of Hanover Township.

Big Ten officials say they are testing athletes daily for COVID-19, so there is a chance games like the Penn State/Indiana contest could be canceled.

Fans say they will keep their fingers crossed that does not happen.

"I’m just hoping they’re following everything they need to do, they’re keeping them in a bubble and staying safe, and hopefully, we don’t have to worry about that this season," said Lavan.