HANOVER TOWNSHIP —  A man is dead after being struck by a vehicle in Luzerne County. Police are searching for the driver who took off. Police now say the ... 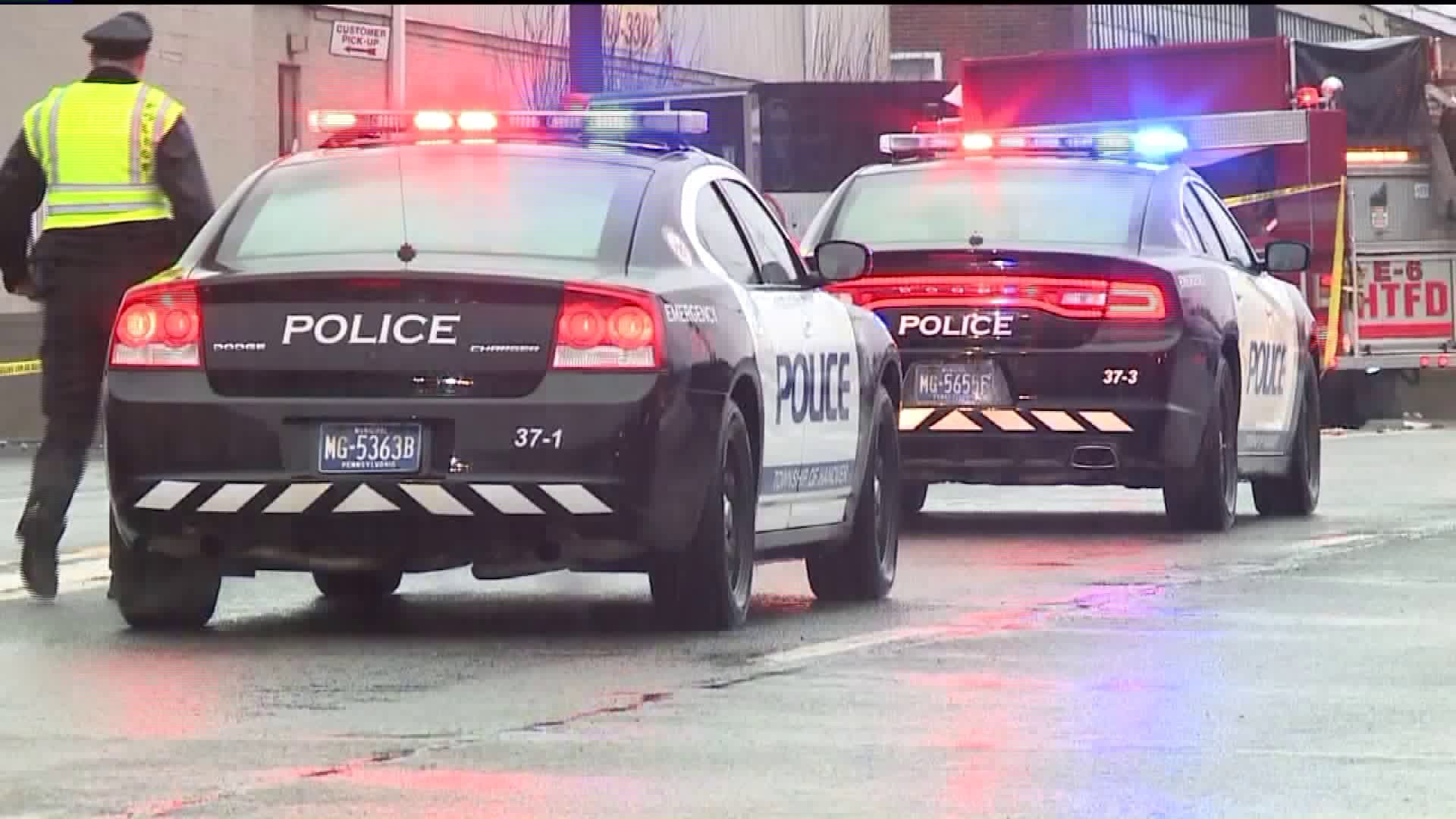 HANOVER TOWNSHIP --  A man is dead after being struck by a vehicle in Luzerne County. Police are searching for the driver who took off.

That deadly crash happened just after 6 a.m. Friday at a busy intersection of the Sans Souci Parkway and Saint Mary's Road outside Wilkes-Barre.

Hanover Township police have identified the victim as Oliver Grosspietsch, 66, of Shickshinny.

The driver headed south, then took off. Police say after he was hit the first time, he was then struck again by an unidentified vehicle that also kept going.

Investigators say he was hit and then dragged for about half a mile. Grosspietsch was pronounced dead at the scene by the coroner.

Hanover Township police, state police, and the D.A.'s office are all investigating.

"I just saw the fire trucks out here and that was it. He's been with the company for a lot of years," said coworker Maritza Ramos.

The victim was an employee at Slocomb Windows and may have been crossing the highway between the parking lot and the company.

"I can't even cross to get to work right now. These cars do not stop. Every morning it is like this. It is worse in the morning, though," said coworker Eddie Warren.

Warren, like many others at Slocomb Windows, has to park then walk across the busy parkway to get to work

A spokesman for PennDOT tells Newswatch 16 crosswalks are rarely installed on roads where there isn't a traffic signal. They add on this stretch of the Sans Souci, cars have the right of way and pedestrians walk at their own risks.

"It's just sad," said Jason Mootz, who works nearby. "(You) see people walk up and down all the time. It's a really busy highway. We often fear for their safety because of how fast cars go down."

Police are looking for a white Hyundai with front end damage that struck Oliver Grosspeitsch first. They have not released any description of the second vehicle.

Anyone with more information is asked to call 911.