NANTICOKE – Investigators say two 16-year-old boys were in a SUV that hit a pedestrian, and then slammed into a parked car before crashing in a grassy lot early... 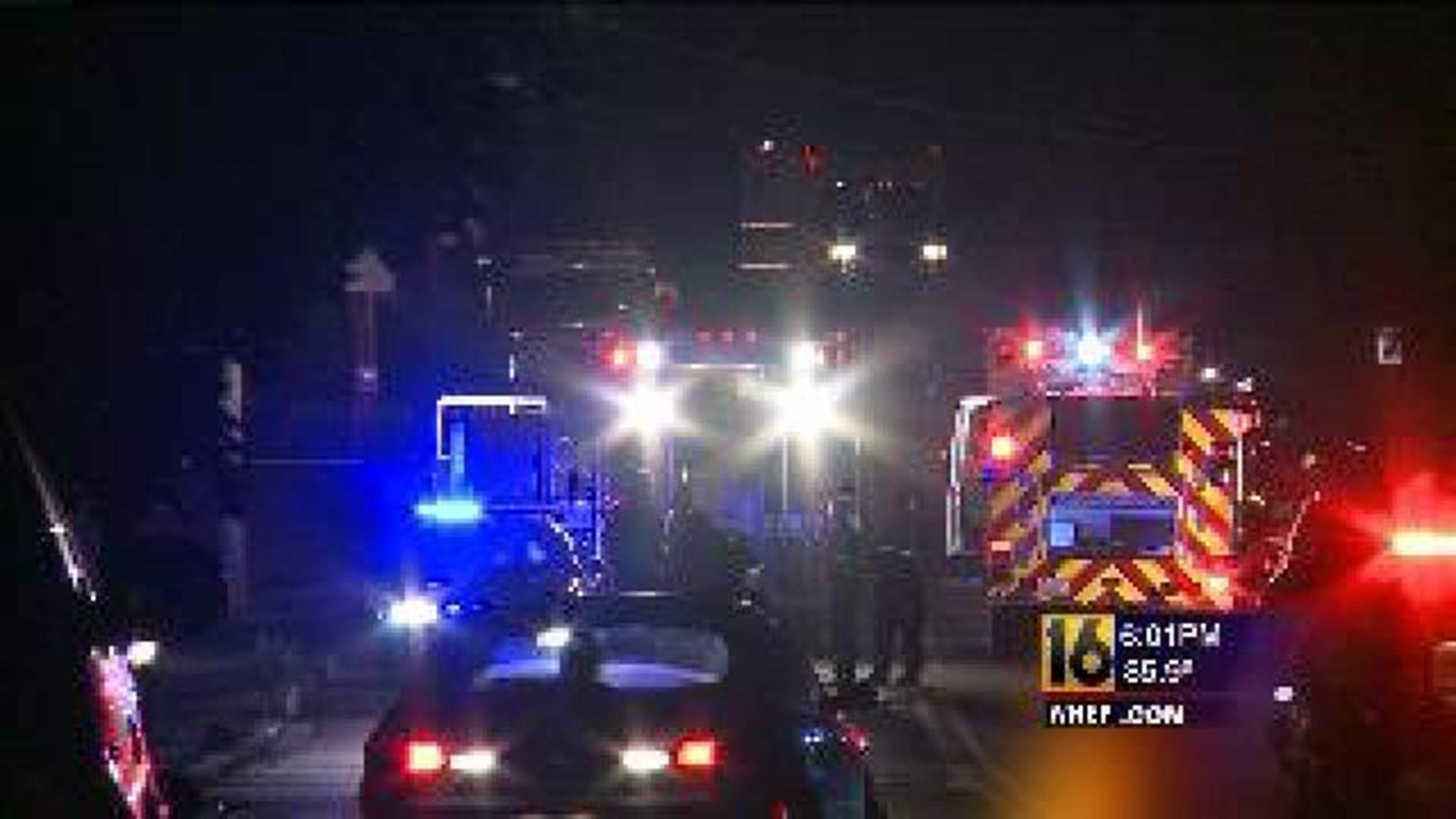 NANTICOKE – Investigators say two 16-year-old boys were in a SUV that hit a pedestrian, and then slammed into a parked car before crashing in a grassy lot early Friday morning.

Officers and paramedics were called to West Union Street around 2 a.m. for reports of a violent wreck, which one witness described as “gruesome”.

Police have not released the name of the teenage driver.

Neighbors told Newswatch 16 that Zurilla had been visiting neighbors across the street from his house for Independence Day, and that he was hit just steps away from his front yard.

“He was always willing to lend a hand. He was a very dear friend of mine and it`s very sad that this occurred. It really and truly is. I`m heartbroken,” said neighbor Daneen Skladzien. “He welcomed us into the neighborhood. Very nice, open hearted. He kind of looked out for everybody. We have a lot of elderly neighbors around here. He kind of kept an eye on things."

Daneen Skladzien’s husband told Newswatch 16 that neighbors have put up their own signs urging drivers to stop speeding on West Union Street, which was repaved several months ago.

"I don`t know why there isn`t a stop sign, but once you start from the top, I mean it`s an open speedway,” said Joe Skladzien.

Naticoke Police said the 16-year-old driver was questioned and has been released to family members as authorities investigate the deadly crash.

Officials said a 16-year-old passenger was treated at the hospital for injuries to his face during the crash.

Nanticoke’s police chief said officers are working with state troopers and the Luzerne County District Attorney’s office to determine if criminal charges will be filed against the teenage driver.