HANOVER TOWNSHIP, Pa. — Paving began Monday on a four-mile stretch of the Sans Souci Parkway between the Carey Avenue Bridge and Route 29 in Hanover Towns... 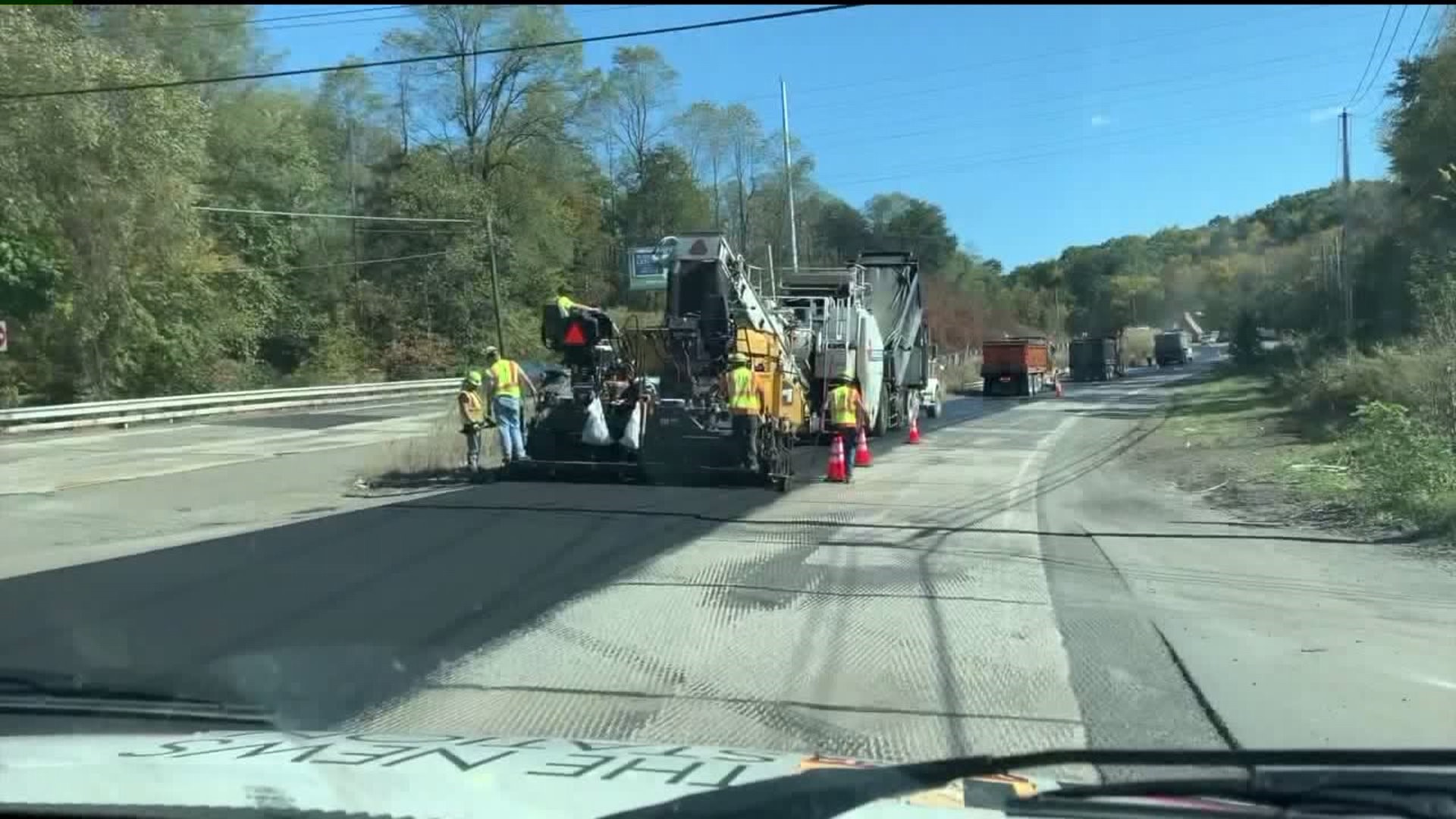 HANOVER TOWNSHIP, Pa. -- Paving began Monday on a four-mile stretch of the Sans Souci Parkway between the Carey Avenue Bridge and Route 29 in Hanover Township.

Although this is an interim fix for the stretch of highway, both business owners and drivers call the paving work a welcome sight.

Drivers and business owners say the new pavement brings them some comfort after driving on a milled roadway since August.

"It's been a discomfort to my business, but I'm glad finally we're getting some production," said Joseph Manoski of San Souci Stone & Brickyard.

"I believe they started on August 5, and here it is we're halfway through October, but it's finally getting done though, that's the good thing," Karl Lindbuchler said.

PennDOT says the concrete on the Sans Souci Parkway is at the end of its lifespan. The paving is part of a $3.8 million project that PennDOT calls an interim fix for the four miles of the Sans Souci from the Carey Avenue Bridge to Route 29 near Nanticoke.

When this project started in the beginning of August, the original completion date was in September. A spokesperson for PennDOT tells Newswatch 16 this project is scheduled to be completed in December, but if the weather continues to cooperate it could be wrapped up sooner.

Drivers say the sooner the paving gets finished, the better.

"I use this road a lot, so it will be nice to have a smooth ride for a change," Lindbuchler added.