Governor Wolf signed a bill that will rename a stretch of Rt. 92 as the Robert F. Kile Sr. Memorial Highway. 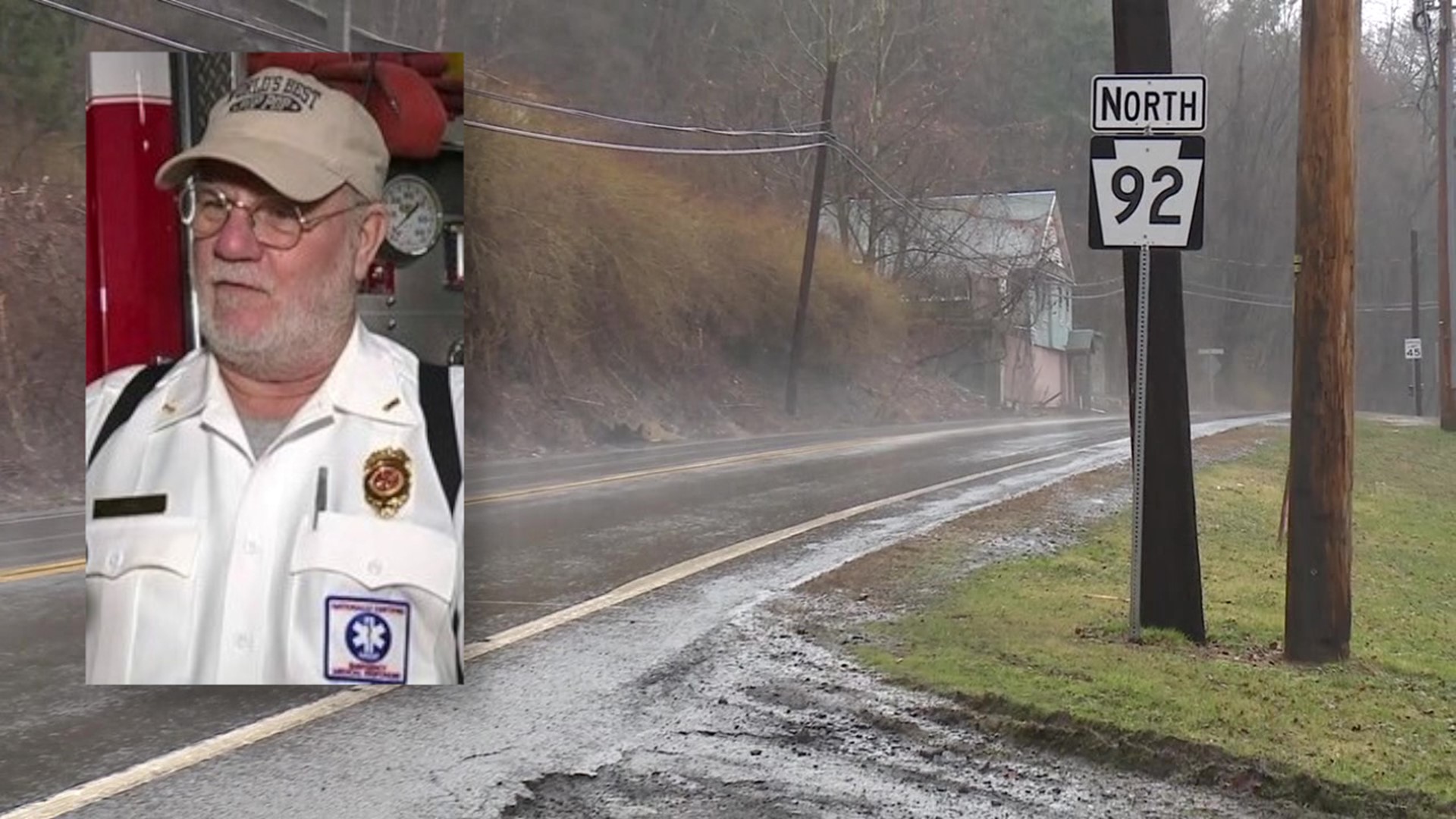 EXETER, Pa. — Part of Rt. 92 in Exeter Township will soon be renamed for a township supervisor who was shot and killed in June.

Governor Wolf signed a bill that will rename the stretch of Rt. 92 from Apple Tree Road to Rustic Lane as the Robert F. Kile Sr. Memorial Highway.

When Kile was killed, he was the second assistant chief and vice president of the Mt. Zion Bicentennial Fire Company in Harding.

Mt. Zion's President and current Second Assistant Chief John Tillman has been waiting for this news from the governor's office.

"Any recognition for Bob just means the world to us. Bob was a pillar here at this department and within the community,” said Tillman.

Investigators say Kile was gunned down by his neighbor, 57-year-old Peter Gillis, on June 19 after the two were involved in a property dispute.

Gillis surrendered shortly after and remains locked up in the Luzerne County Prison on a criminal homicide charge.

Kile's wife says that day still weighs on her heart.

"We all wake up every day, and it's just shocking. It's still very real in our house,” said Barbara Kile.

People who knew Kile said they can't wait for the day when PennDOT puts up the sign with his name on it on Rt. 92.

She says while Kile was a township supervisor and a volunteer firefighter, he also did so many more acts of kindness for the community.

"He was the town Santa Claus. And children far and wide, not only from our town but other towns knew him as Santa Claus,” said Redmond.

Soon they’ll be able to ride on a street dedicated in his name.