LUZERNE COUNTY, Pa. — The Pennsylvania Department of Health announced Thursday it would be adding two new conditions to the commonwealth’s medical m... 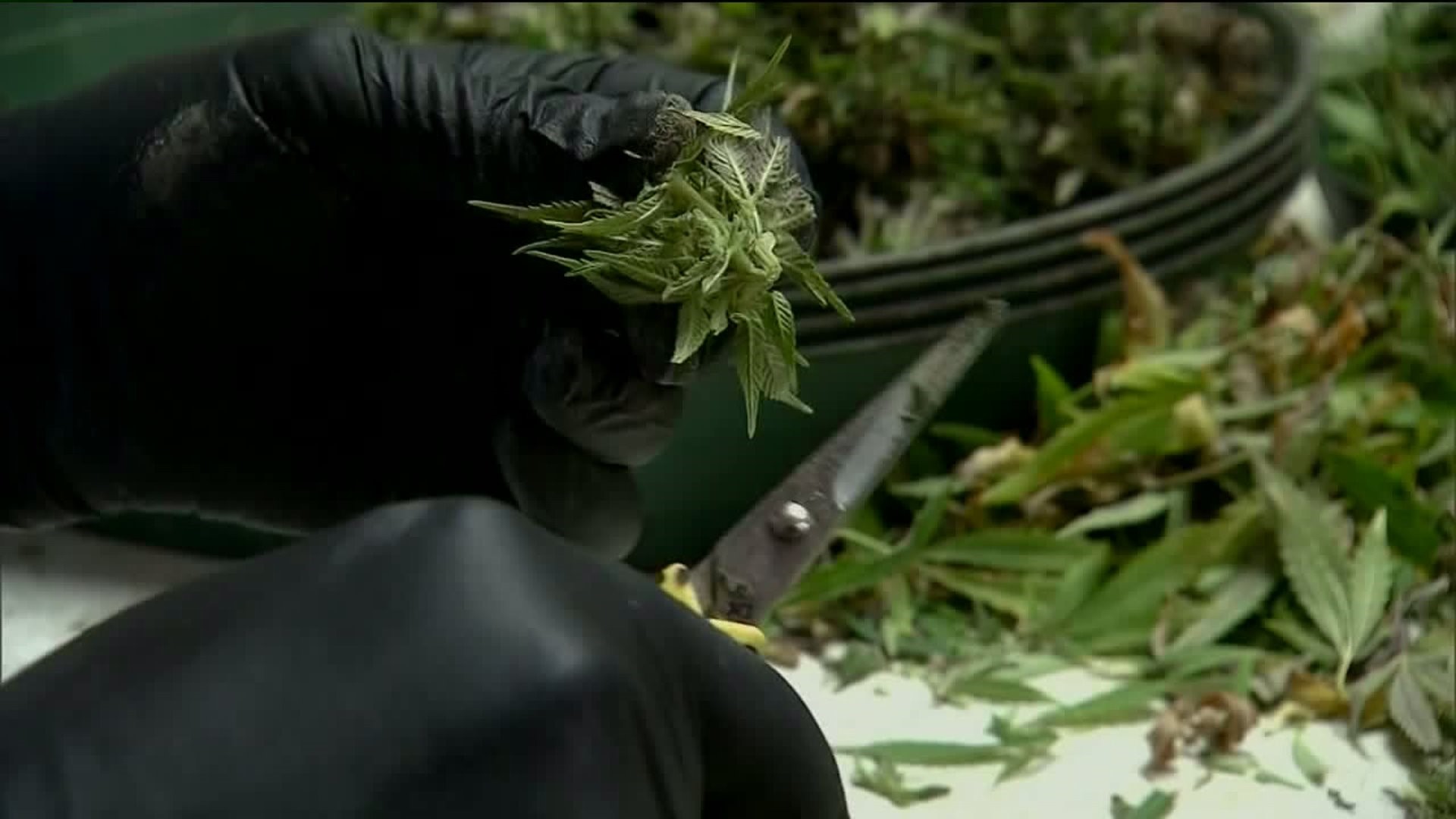 LUZERNE COUNTY, Pa. -- The Pennsylvania Department of Health announced Thursday it would be adding two new conditions to the commonwealth's medical marijuana program.

The new conditions join 21 others that are approved for treatment by medical marijuana.

"Anxiety is a very broad category. Tourettes is pretty simple but they've both been approved and I agree with the approval on both," said Dr. DiGiovanni

Dr. Vincent DiGiovanni is a neurologist who has been practicing medicine in Luzerne County for 35 years.

More recently, received his license to prescribe medical marijuana when it became legal in Pennsylvania.

He said he has seen the benefits of medical marijuana first hand through his patients.

"I think it does do wonderful things for the proper people, that have to be screened properly to validate the approval of this for them. And it's been my experience over the past at least two years dealing with this that I've seen tremendous results as far as helping them," said Dr. DiGiovanni.

Once a patient is determined eligible for medical marijuana, they can head to a local dispensary - such as Justice Grown in Edwardsville, where they'll meet with a pharmacist and discuss dosage for their specific condition.

"We have seen relief from chemotherapy patients, we have a number of Parkinson's patients, MS [multiple sclerosis] patients, we've gotten folks off of opioid use," said Abbe Kruger, CEO of Justice Grown Pennsylvania.

Pennsylvania's Department of Health announced Thursday that the new conditions will be eligible for medical marijuana beginning on July 20, and Kruger says she is glad to see the addition of anxiety to the list of approved conditions.

"The majority of folks that come in are worried about anxiety issues. PTSD is an approved condition, but that's the only condition that we've been able to treat that is even somewhat related to anxiety up until now. So we're really excited about this," explained Kruger.