One Person Dies at Hazleton Plant

HAZLETON, Pa. — One person has died at a work site in Hazleton, according to police. 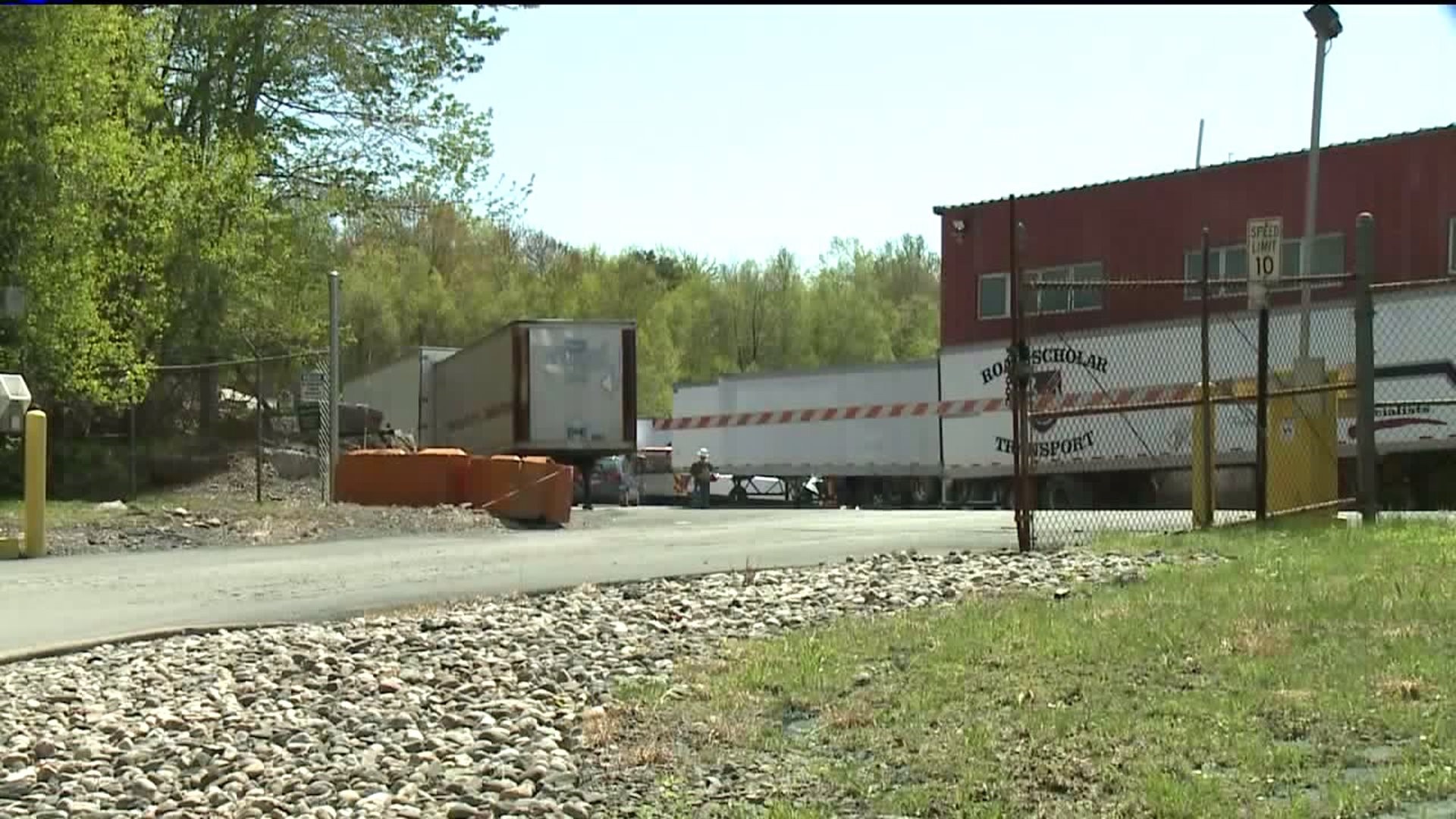 Hazleton Police are investigating an industrial fatality. The chief believes the death was an accident. It happened around 10 a.m. at a plastics manufacturing plant near Dietrich Avenue. @WNEP pic.twitter.com/KlP9oBhEwP

HAZLETON, Pa. -- One person has died at a work site in Hazleton, according to police.

Hazleton's police chief confirms to us that one person died in what appears to be an industrial accident Wednesday morning.

It happened around 10 a.m. at Multi-Plastics Extrusions on Dietrich Avenue in Hazleton. The chief said the man was found underneath a dumpster.

Police say the man has been identified as Richard Mazzoni, 49, an employee with Waste Reduction and Recycling.

OSHA is investigating the death.