WILKES-BARRE, Pa. — Three different schools, all rivals within city limits, merging into one – that’s the story of the Wilkes-Barre Area Wolfpack fo... 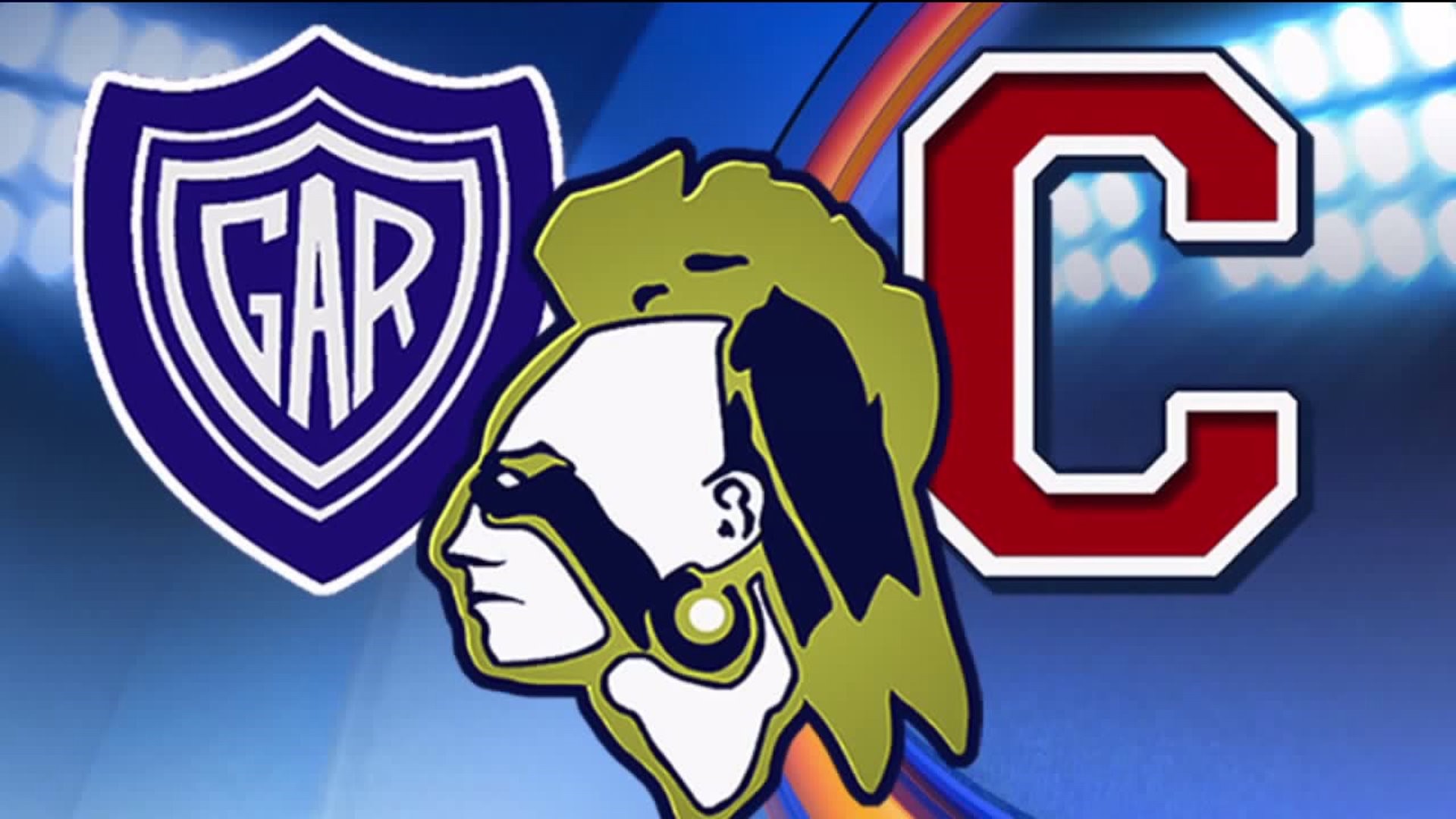 WILKES-BARRE, Pa. -- Three different schools, all rivals within city limits, merging into one – that's the story of the Wilkes-Barre Area Wolfpack football team.

"We had a tough job as coaches to get everyone together as soon as possible on the same page," said head coach Ciro Cinti.

When it was announced in the spring of 2018 that the GAR, Meyers, and Coughlin athletic programs would merge starting this year, many had their doubts about how three rivals could join and how long it would take to build a successful football program.

"At first, people doubted it, but now that's it come together, you can see that it's not such a bad thing. It really brought a lot of really good people together. I met some of my best friends from this merger. It really means a lot to us. It was our main goal," said senior Richard Carey.

It has come together, leading to a pretty seamless transition on the field. A year ago, Coughlin and GAR had a combined record of 1-20. Meyers went 7-4 but lost in the first round of the district playoffs.

Now, in Wilkes-Barre Area's first year, the Wolfpack are 7-4, won a conference championship, and are one win away from the state playoffs.

"It's actually one of the most fun years of football I've ever played in my life because of all the different people that I met and the families, the friends that I have. I feel like I have a lot of lifetime friendships from different schools other than Coughlin," said senior Rafael McCoy.

"For me, it's been extremely rewarding and more than ever, it's always a challenge, and if you don't want a challenge as a coach, you shouldn't be coaching. That's why we took this job," said Cinti.

"For the next group of kids that come up, that's their goal to accomplish what we have or do even better," said senior Nino Cinti.