Two in Custody After Burglary in Nanticoke

NANTICOKE, Pa. — Two people are in custody after a burglary in Luzerne County, and police think there are other crimes involved. Police say Erika Bowersox... 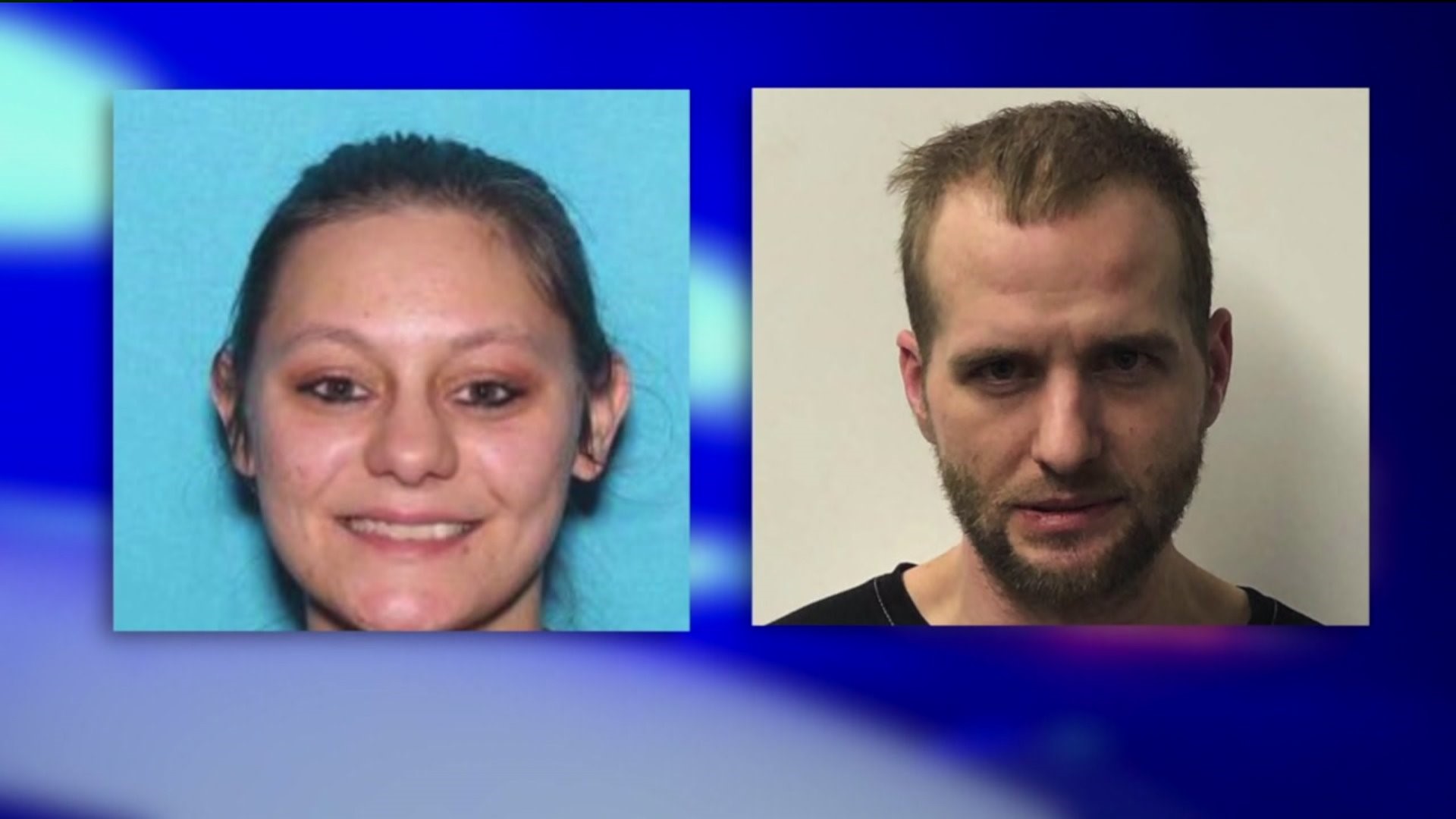 NANTICOKE, Pa. -- Two people are in custody after a burglary in Luzerne County, and police think there are other crimes involved.

They entered through a window in the kitchen and were confronted by the homeowner.

"I was concerned that this was happening to my neighbors and that someone would do this to the neighborhood, and it feels a little unsafe," Danza said.

Danza has protection. His name is Bear and he weighs more than 100 pounds.

According to police in Nanticoke, the break in the case came from the homeowner himself. The homeowner chased McDowell out the door and down the block, holding him until police arrived.

Police believe McDowell was not alone. Erika Bowersox of Nanticoke was with him, and police arrested her Sunday night.

According to police, Mc Dowell admitted to other burglaries in Nanticoke.

The crimes were the big subject at a diner just blocks from the latest burglary.

McCracken believes many of Nanticoke's problems are caused by people who moved here from big cities and brought drugs with them.

Christa Knorr worries about crime but adds it all comes down to location. Knorr believes she's fortunate. She lives nearly next door to the Nanticoke police station.

"It does give you reason to be concerned and kind of keep an eye on things for yourself and your neighbors and to be vigilant about people you're really not used to seeing around your neighborhood," Knorr said.

Police are looking for a third person in the burglary investigation. He is Nicholas Jamilowski, someone police call a person of interest. 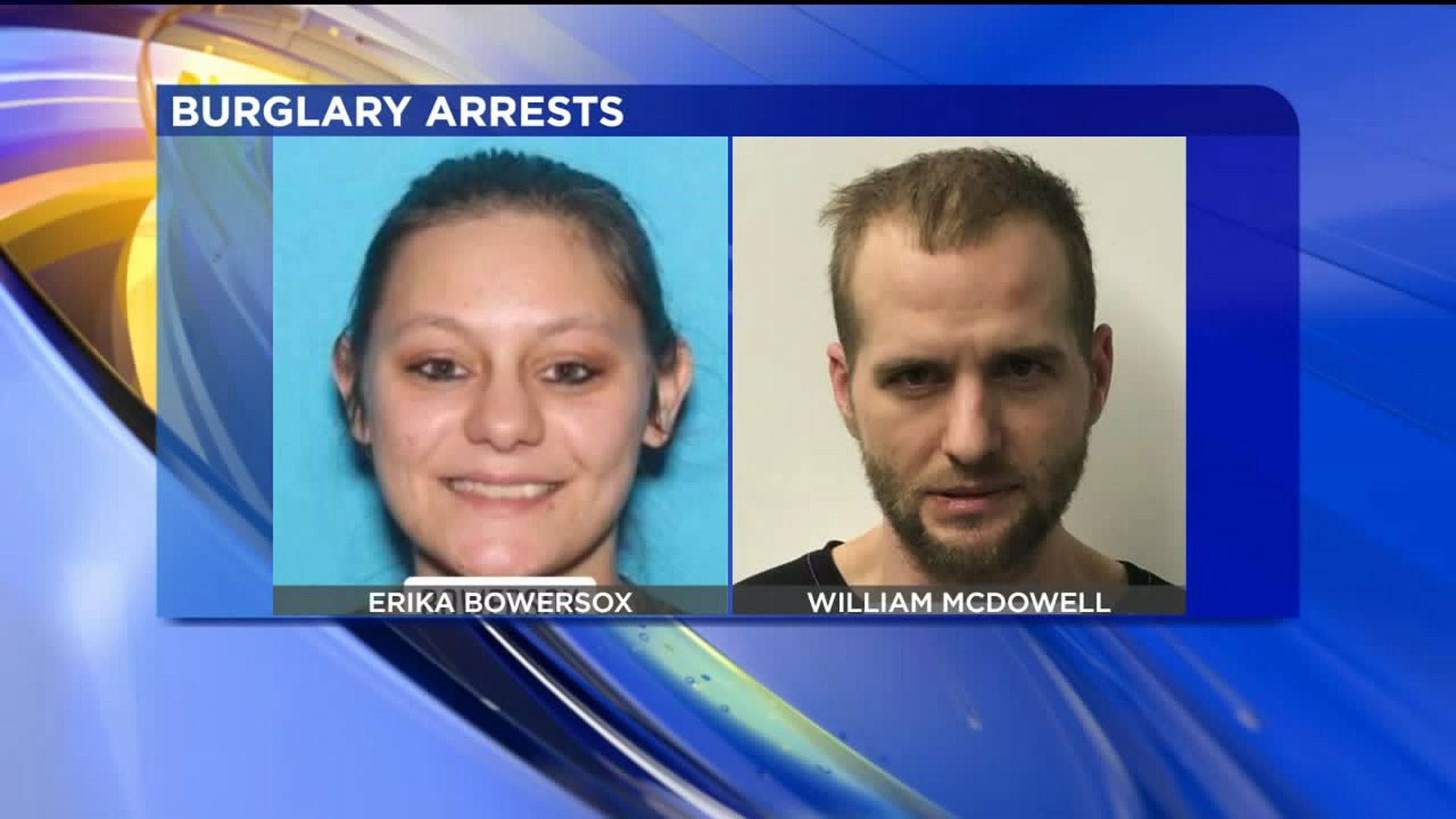 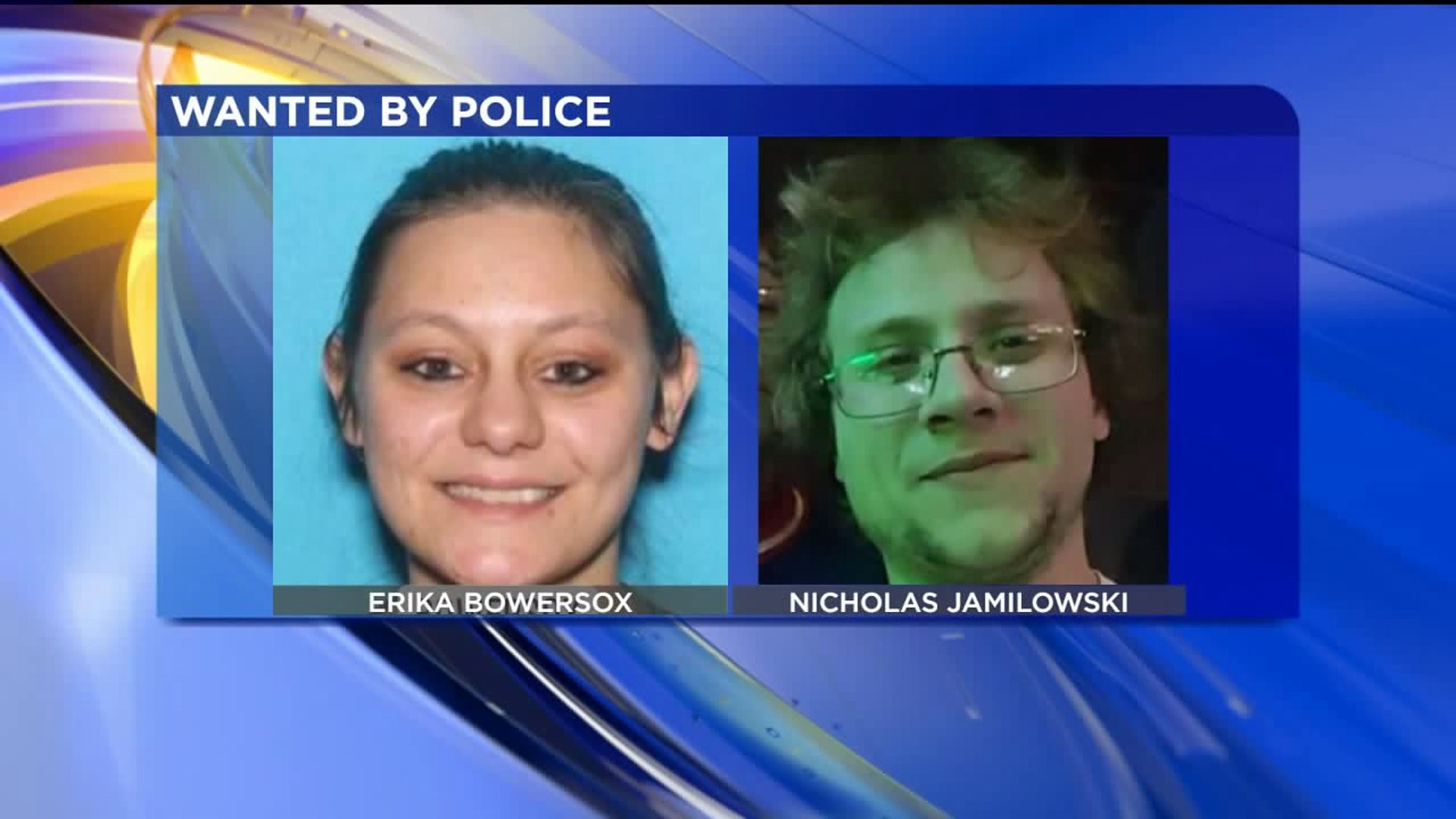